Congratulations are in order! Anna Faris is engaged to her cinematographer boyfriend, Michael Barrett, a source confirms to Life & Style. “They’ve been together long enough to know they’re right for each other,” a source told In Touch on Monday, November 11. “Anna is very happy.”

The Overboard actress was spotted out and about with a diamond sparkler on her left ring finger earlier this month, fueling rumors they were ready to take their relationship to the next level after more than two years of dating. Anna was dropping hints “like crazy,” for Michael to pop the question, the insider added. 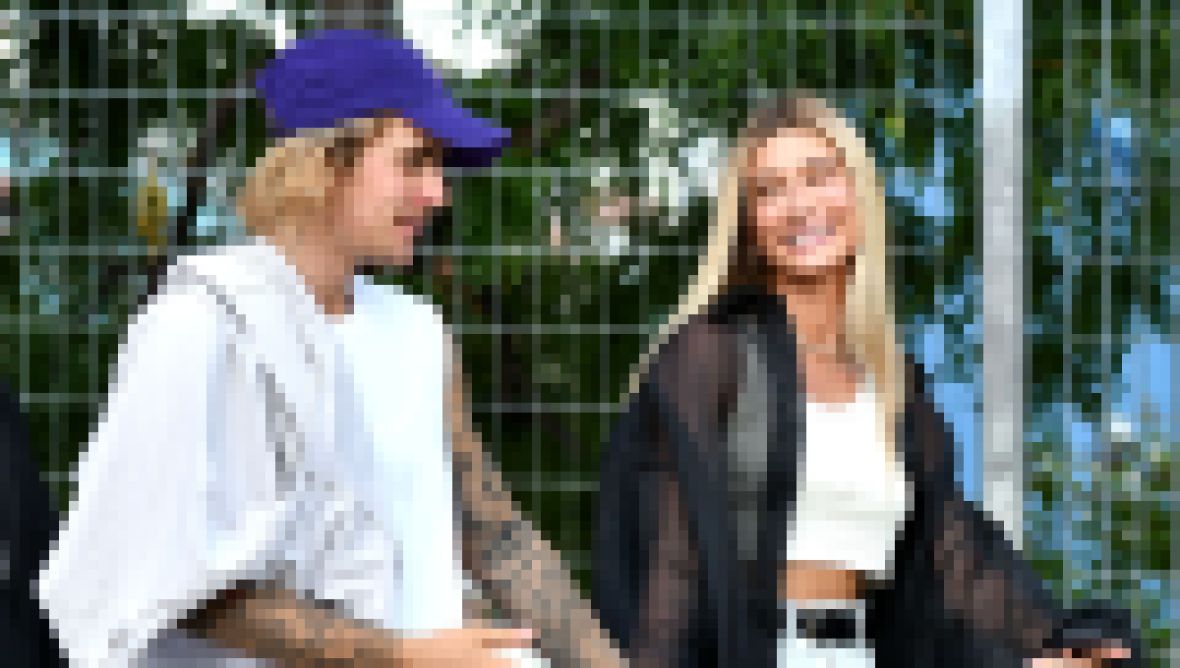 Earlier this year, Anna seemed hesitant about tying the knot again while talking about the institution of marriage on the “Divorce Sucks! podcast with Laura Wasser,” but it looks like she’s had a change of heart!

“I will say, I believe in love and monogamy, and I believe in the commitment … with a relationship,” the Scary Movie actress said in March. “But I do struggle — having gone through it a couple of times now, Laura — with the idea of our legal system.”

“I struggle with that on kind of a feminist level,” Anna continued. All in all, the mother of one later revealed that she’s “not crazy about weddings unless I get to be, like, the super obnoxious person who doesn’t have to be a bridesmaid.”

The Unqualified author also spoke about her relationship with former flame Chris, revealing there’s no bad blood between them after they parted ways. He’s since gone on to marry Katherine Schwarzenegger.

“He really is such an amazing person,” Anna said about her ex-husband. “I’m really grateful that we’re so close. And that … I think that we both, I know that we both just want, the best … just happiness.”

“Grudge-holding is not something that, like, Chris and I do … We wanted to make sure of course that Jack was happy, but that we were happy and supportive of each other,” the actress further explained.

Anna and her future hubby, 49, first started seeing each other in 2017 and they’re quite the dream team! The dynamic duo is currently co-producing her next movie, Summer Madness, where she will be portraying two “very different” twin sisters.

Here’s to many more years together!