Looking back. Ant Anstead revealed what used to bother ex Christina Anstead, just one month before the Christina on the Coast star announced their split.

“I say ‘Happy Anniversary’ to the wifey EVERY SINGLE SUNDAY!” the Wheeler Dealers host, 41, wrote via Instagram on August 2. “Drives her crazy.”

Ant, who shares one-year-old son Hudson with Christina — added that he would be taking a social media break. “Use the time to pamper the wife, annoy the kids, eat a vast about of carbs and watch movies that were made in the 1980s!” he said.

I say “Happy anniversary” to the Wifey EVERY SINGLE SUNDAY ! Drives her crazy 😜 The world is crazy right now. And for all the good things social media has it also carries a toxic element! I have blocked over 100 people in the last few days. Humans are lashing out. And it saddens me! So I am going to take a little break! Use the time to pamper the wife, annoy the kids, eat a vast about of carbs and watch movies that were made in the 1980’s! 😎 Be kind to each other and seeya soon ✌🏼❤️

On September 19, the Flip or Flop star revealed their breakup in a surprising post via Instagram, noting it was a “difficult decision.” She explained, “We are grateful for each other and as always, our children will remain our priority. We appreciate your support and ask for privacy for us and our family as we navigate the future.” 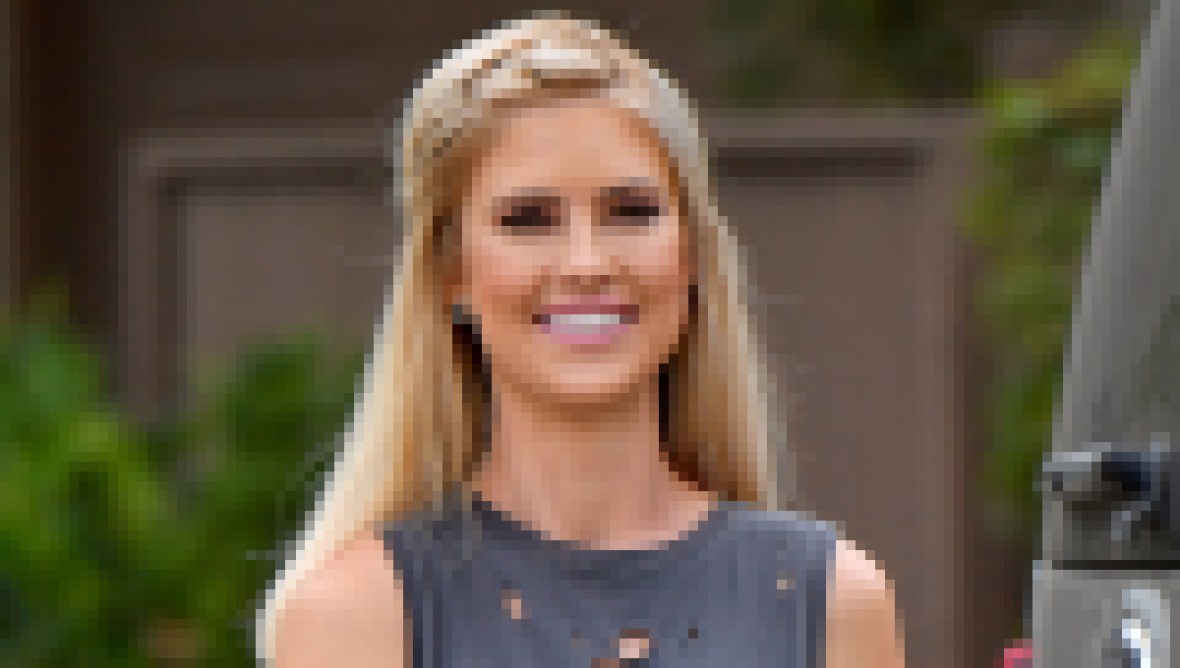 That said, it doesn’t sound like there’s any bad blood between the former flames. A source told Life & Style exclusively they simply “just grew apart.”

“No one saw this coming,” the insider noted. “They’re very different people from totally different backgrounds, and that definitely played a factor. Friends say Ant was the first one who started having feelings about splitting.”

Now, the pair are “trying to figure this out amicably, like responsible adults,” a source told In Touch. A “highly publicized” split would be Christina’s “worst nightmare.”

Luckily, it sounds like she has the help of her first ex-husband, Tarek El Moussa. “Tarek was shocked too,” a separate insider revealed to In Touch about his reaction to the couple’s news. “He’s there for her and so is his fiancé, Heather [Rae Young], who feels bad for Christina and completely understands Tarek supporting his ex during this time. Tarek loves Hudson as if he was his own.” 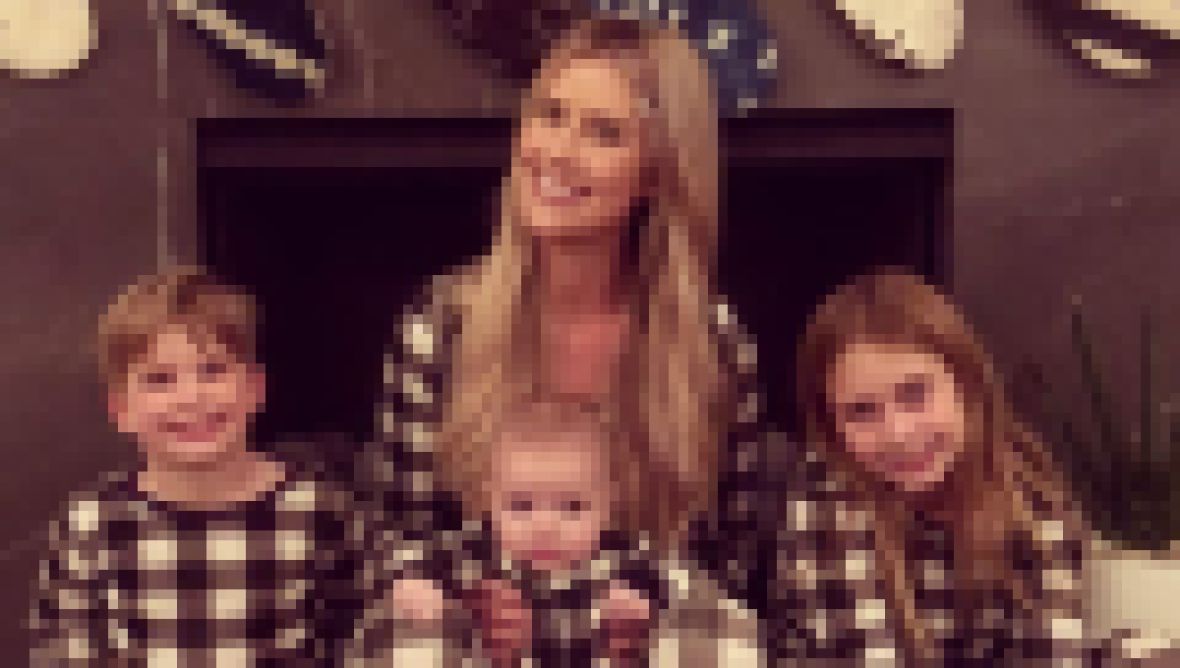 Christina gave birth to the former couple’s son, Hudson, in September 2019. She also shares Brayden, 5, and Taylor, 10, with Tarek. Ant has two children from a previous marriage, Amelie, 16, and Archie, 13.

“She wants to protect the kids. They’re her main priority right now,” the first source divulged. “She doesn’t want the situation to turn into a media circus.”