Disappointed? Ashlee Simpson’s 4-year-old daughter, Jagger, didn’t appear too thrilled following the gender reveal of baby No. 3. “Awww did Jagger want a sister?” one user commented on the telling video clip after Jagger learned the baby is going to be a boy. “HAHA Jagger had us laughing. She thought for sure it was a baby sister but she’s excited now!” the 35-year-old said in response.

In the video, Ashlee cuts into a tie-dyed cake to reveal a baby blue center. “It’s a boy!” she yelled. While everyone cheered, Jagger looked glum. Apparently, she had her fingers crossed for a pink filling. The little girl jumped into her mom’s arms, who was elated by the news. 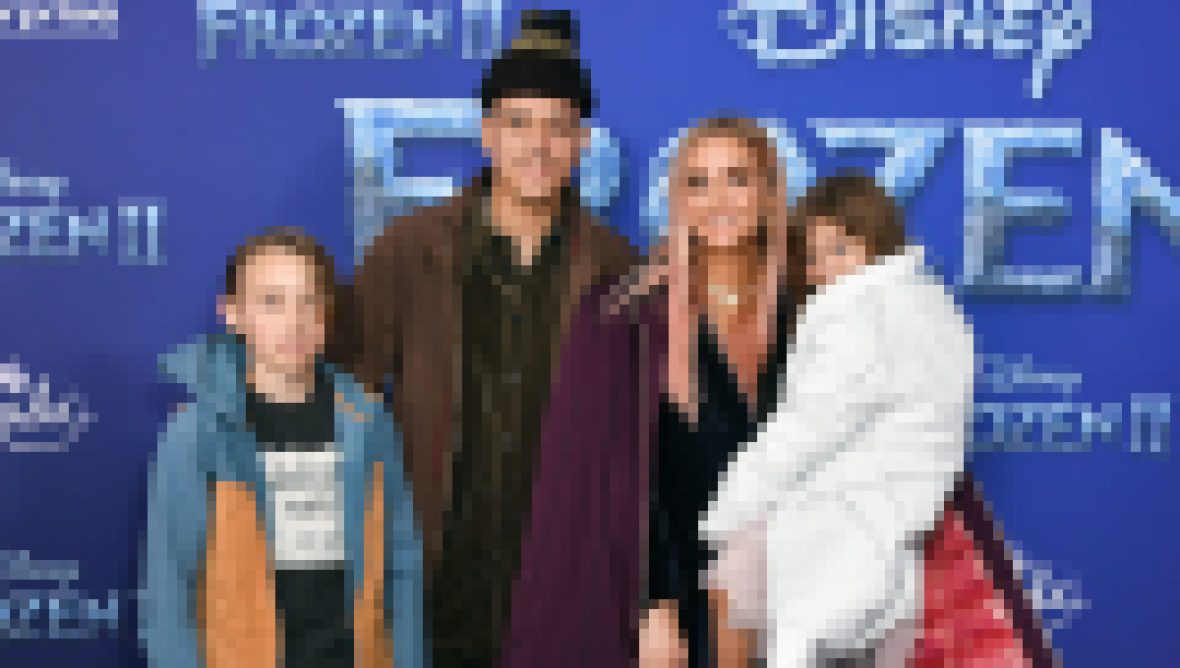 Ashlee Simpson Is One of the Best Celebrity Mamas — Meet Her 2 Kids!

“SO STOKED 2 MEET MY BABY BOY [heart emoji] as [you] can tell Jagger wanted a sis,” Ashlee’s husband, Evan Ross, wrote after sharing the same clip to his social media page.

Evan and Ashlee announced they were expecting their second child together on April 30. The two welcomed their daughter in 2015 after tying the knot in 2014. The songstress is also mom to her 11-year-old son, Bronx, with ex-husband Pete Wentz. Ashlee and Pete divorced in 2011 after four years of marriage but appear to maintain a peaceful relationship for the sake of their son. “Ashlee and Pete’s coparenting routine is pretty solid,” a source told In Touch on May 3.

The blonde beauty’s ex seems to support her to the fullest. After the expecting couple shared the exciting news, they got a “call” from the rocker “to offer his congratulations,” the source revealed. “They have an amazing blended family.”

Following his split from Ashlee, Pete moved on to his girlfriend Meagan Camper. The couple welcomed two kids together and often spend time with Pete’s ex. “Everyone gets along, Pete and Evan and Ashlee and Meagan actually like each other,” the source explained. “All the kids get along pretty great. All the kids genuinely like each other. Now they’ll have a new kid to join in on all the fun.”

Although Jagger might not be getting a little sister, at least she will have a new brother to play with.