It’s a wrap. Cardi B is divorcing husband Offset after nearly 3 years of marriage, In Touch can confirm. The “WAP” rapper filed for divorce in Fulton County, Georgia on Tuesday, September 15, according to online records.

The former couple’s divorce is classified as “contested.” Cardi, 27, states her marriage with the Migos rapper, 28, is “irretrievably broken” and there are “no prospects for a reconciliation,” according to documents obtained by In Touch. The Bronx, New York native asked for an “equitable division of all marital assets,” as well as their debts.

Cardi is also seeking primary legal and physical custody of their only child, 2-year-old daughter Kulture. She requested that Offset be ordered to pay child support. They are due in court for their first hearing on November 4. 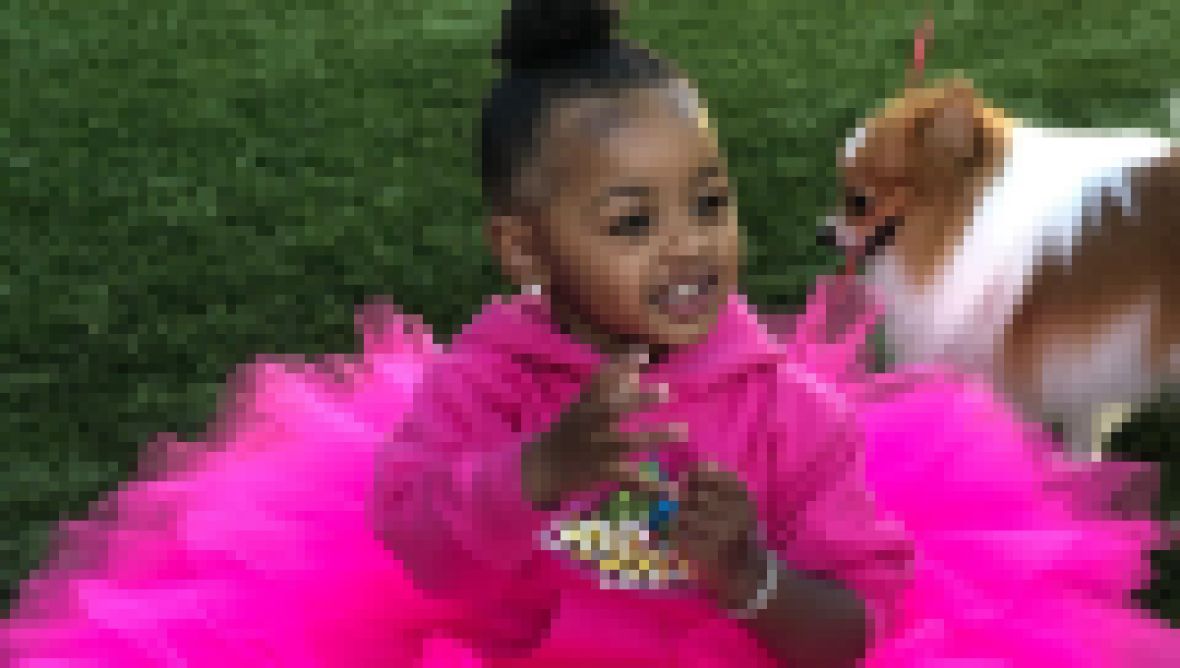 The Cutest Photos of Cardi B and Offset’s Daughter Kulture

The pair were first linked in February 2017 when they went on date to Super Bowl LI. They secretly tied the knot on September 20, 2017, and they didn’t confirm their union until the following June.

But the couple’s relationship was rocked by scandal. Just three months after they tied the knot, Offset was accused of cheating on Cardi with several different women, which he later admitted. The “Bodak Yellow” MC told fans she would be making “a decision” about what to do about her relationship, and she ultimately decided to forgive the “Clout” rapper.

Cardi announced the couple was expecting their first child together in April 2018, and they welcomed Kulture on July 10, 2018. But it wasn’t all wedded and baby bliss. Cardi took to social media in December to announce the couple had split.

“I been trying to work things out with my baby father for a hot minute now. And we’re really good friends and you know we’re really good business partners and you know, he’s always somebody that I run to, to talk to and we got a lot of love for each other, but things just haven’t been working out between us for a long time,” she told fans via Instagram at the time.

During their brief split, Offset made several public pleas for Cardi to forgive him for his past infidelity and take him back. They ultimately decided to work things out and confirmed they were back together when they stepped out as a couple at the Super Bowl in February 2019.

Since then, their marriage seemed to be going strong and they packed on the PDA at several awards show red carpets. The couple also seemed in as in love as ever while celebrating Kulture’s 2nd birthday party together at their Atlanta, Georgia home in July.

On August 7, Offset publicly gushed over his wife and celebrated the release of her latest hit song. “So proud of my wife. She works so hard and her creativity and mind is out this world. LUCKIEST n—a ever,” he wrote.