Moving along! Teen Mom 2 star Chelsea Houska shared her first baby bump photo and gave an update on baby no. 4, her third with husband Cole DeBoer, after announcing her pregnancy on August 5.

“I wanted to hop on here and thank you all for your sweet comments and for everyone congratulating us on this newest babe. It still feels crazy that everyone knows,” the 28-year-old said on her Instagram Story shortly after sharing the exciting news. “I’m so excited to share this whole process with you and I swear I already have a bump and I’m fairly early but I guess when it’s your fourth baby it just be poppin’ right away, but anyways [sic], I just want to thank you guys it seriously means so much to me that you guys are all so sweet and you care about our family so thank you thank you.”

The expecting mother also shared it’s been hard for her to keep baby No. 4 a secret, so she’s been staying off of social media to save the surprise. “I’ve been seeing articles over the past few weeks speculating that I was pregnant because I haven’t been posting much on Instagram and that is totally true because I was so afraid that I was going to say something because I’m such a bad liar and I’m not good at hiding things,” she admitted.

Chelsea revealed she was expecting again by posting a photo listing the names of her family members and their baby on the way. “One more DeBoer! Coming early 2021,” she captioned the sweet picture.

As fans sent her well-wishes in the comments, she replied writing she will be posting a photo of her growing bump “ASAP!” adding, “Baby No. 4 be poppin’ LOL.” 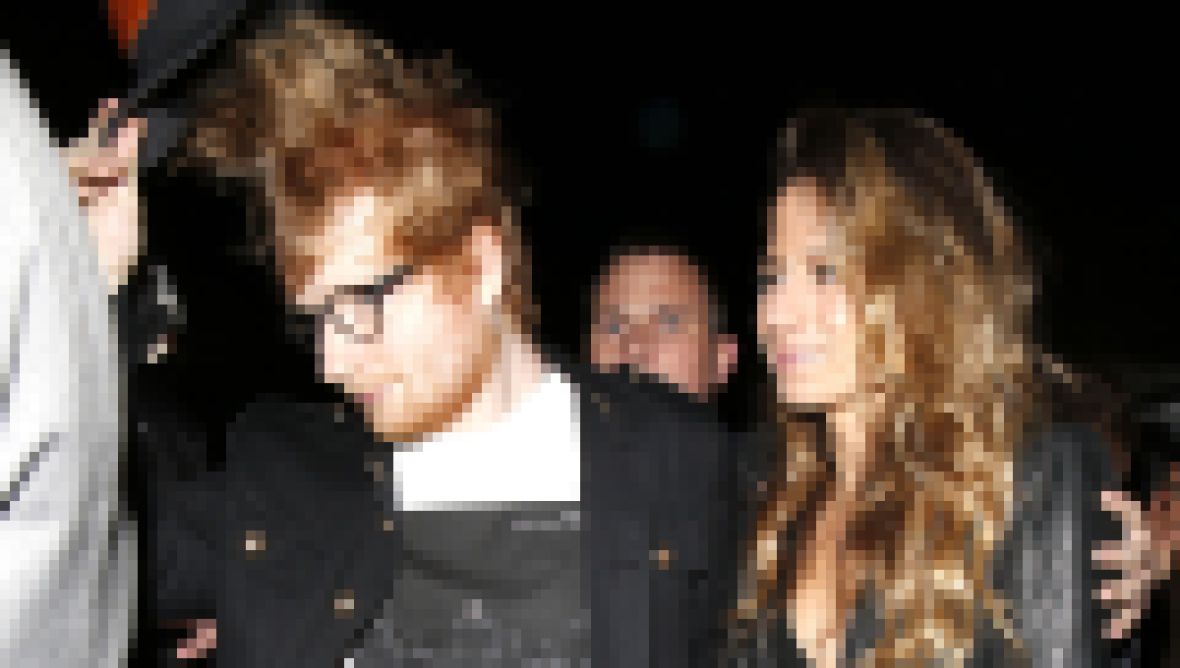 This will be Chelsea and Cole’s third child together. After tying the knot in 2016, they welcomed their 3-year-old son, Watson, in 2017 and added a daughter to their family in 2018, Layne, 23 months. Prior to her relationship with Cole, 32, Chelsea welcomed her daughter Aubree, 10, with her ex-boyfriend Adam Lind.

Scroll below to see photos of Chelsea’s growing belly!

Chelsea took to her Instagram Story to share a cute video of her baby girl kicking in her belly. How precious!

The gorgeous mama showed off her bumpin’ belly alongside her pregnant friend. Too cute!

Chelsea gave another rare glimpse at her growing bump while showing off her new apparel.

Chelsea gave fans a glimpse at her baby bump one day after announcing she was pregnant. “Hiiii little babe,” she captioned a photo of her tiny tummy.