Introducing Creed! Kailyn Lowry is now the proud mom of four boys. The Teen Mom 2 star welcomed a new addition on July 30 and finally revealed his meaningful name after months of anticipation.

Kailyn opted for a moniker with a creative meaning. According to Merriam-Webster, Creed means “a brief authoritative formula of religious belief” and “a guiding principle.”

The “Coffee Convos” podcast host previously revealed she wasn’t “ready to commit” to a name for her little one, although there were a few she “really” liked at the time. Kailyn also said she wouldn’t be sticking to the “I” or “L” theme for the first letter of her other sons’ names. 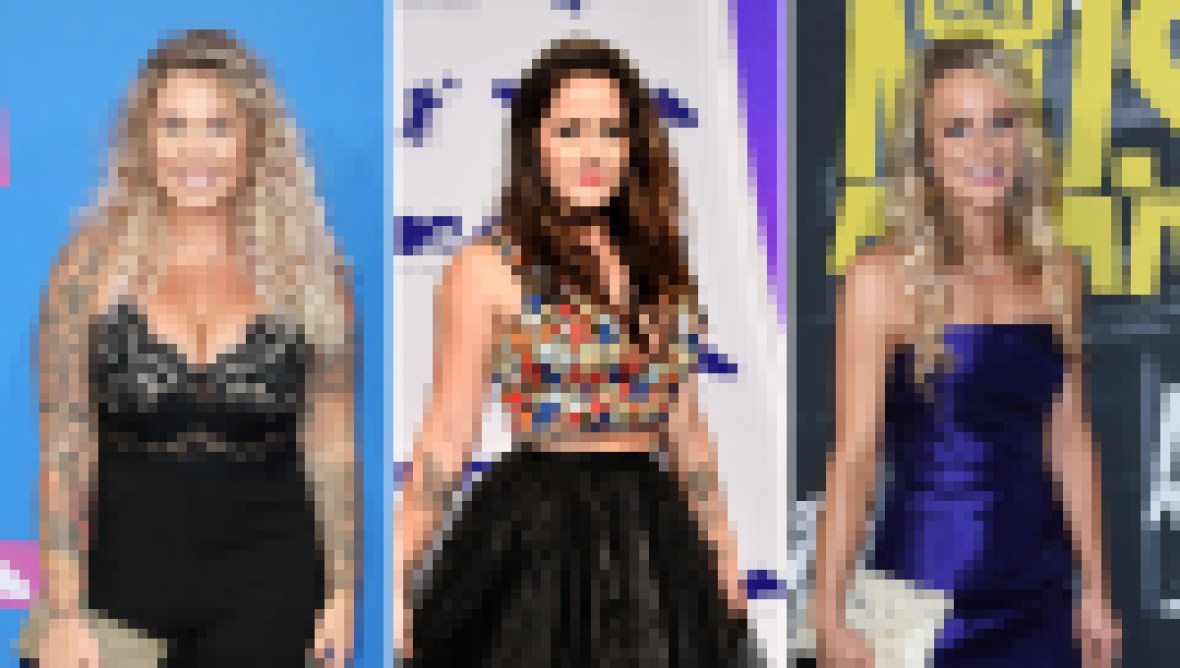 Fans have been looking forward to meeting Kailyn’s bundle of joy ever since she revealed he would be arriving in summer 2020. The 28-year-old announced she was pregnant with baby No. 4 in February, later confirming the father is her ex Chris Lopez. The former flames already share a 2-year-old son, Lux. She also has Isaac, 10, shared with ex Jo Rivera and Lincoln, 6, with ex Javi Marroquin.

On July 11, the 16 and Pregnant alum opened up about her custody arrangements during an Instagram Q&A. “Isaac and Linc are on the same exact schedule,” she informed her followers. “But I have Lux 99.9 percent of the time.”

Even though Kailyn and Chris just welcomed a new addition, their relationship has been especially strained in recent months. While preparing for the arrival of her son, the MTV star told fans she had no interest in Chris being present on her delivery day. 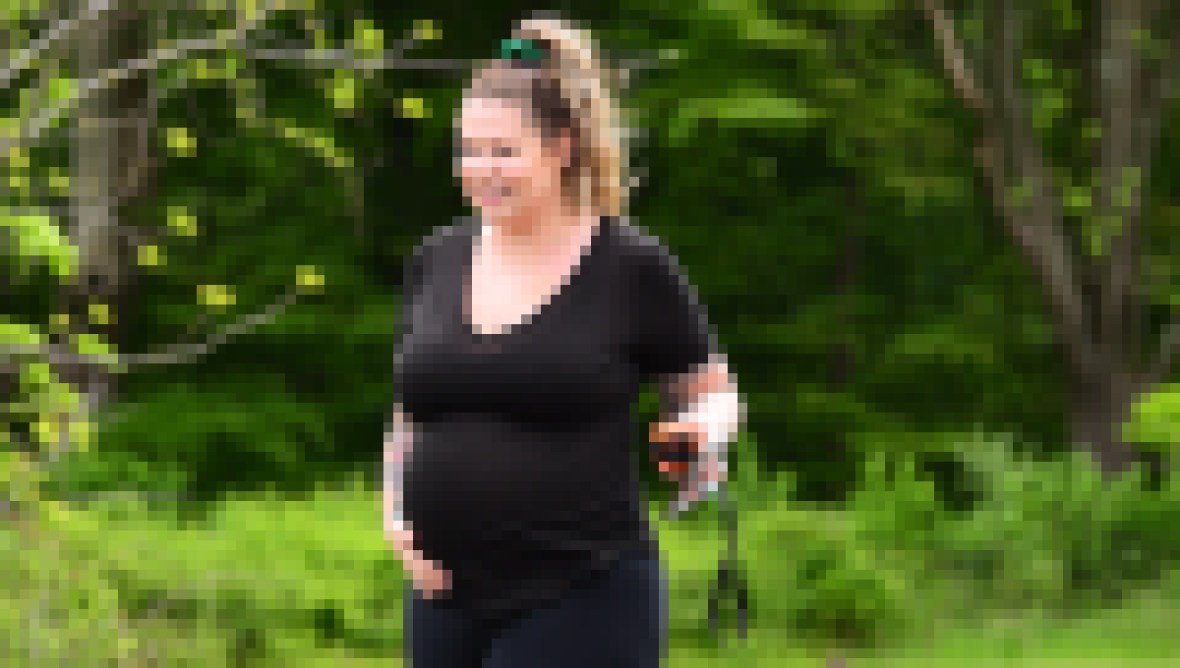 “Why would I make the call to someone who has not been helpful, consistent, empathetic or compassionate for the entire nine months. Says he doesn’t care, but thinks he should be included in the birth? Make it make sense,” she wrote in a July Q&A.

Another person told Kailyn to put her emotions “aside,” but she let them know it’s her choice at the end of the day. “My mental health and consistency in my sons’ lives are more important than he said/she said,” the A Letter of Love author wrote. “As their mother, I know in my heart, I’m doing what I believe to be best. I’m sorry if everyone else disagrees.”

Ideally, things will start improving soon for the exes. Back in March, she sent her well-wishes to him and said she wanted to have an amicable coparenting dynamic.

“My hope for Chris is that he makes peace with his choices and finds motivation to be successful in life,” Kailyn exclusively told In Touch. “I also hope that he puts this much effort into having a relationship with our children,” she added. “Right now, things are difficult, but I hope he does the things he needs to do in order to make that happen.”