Dustin Diamond, widely known for portraying Samuel “Screech” Powers on Saved by the Bell, has been diagnosed with stage 4 cancer in the wake of his hospitalization.

“At this time, we can confirm that Dustin does have cancer,” the actor’s team wrote in a new statement posted to his Facebook account on Thursday, January 14, telling fans they are welcome to send emails or letters to the California native, 44. “Dustin will disclose more information once it is available and a plan moving forward is made.”

“We ask at this time no autograph requests be sent to this address as that isn’t what it’s for,” the message continued. “We ask everyone to respect Dustin’s privacy during this difficult time. All positivity and prayers are appreciated.”

Diamond has already started his first round of chemotherapy, according to a new report from TMZ. A rep for the star told the site he speculated something was wrong upon discovering a lump in his throat, which led to his diagnosis. 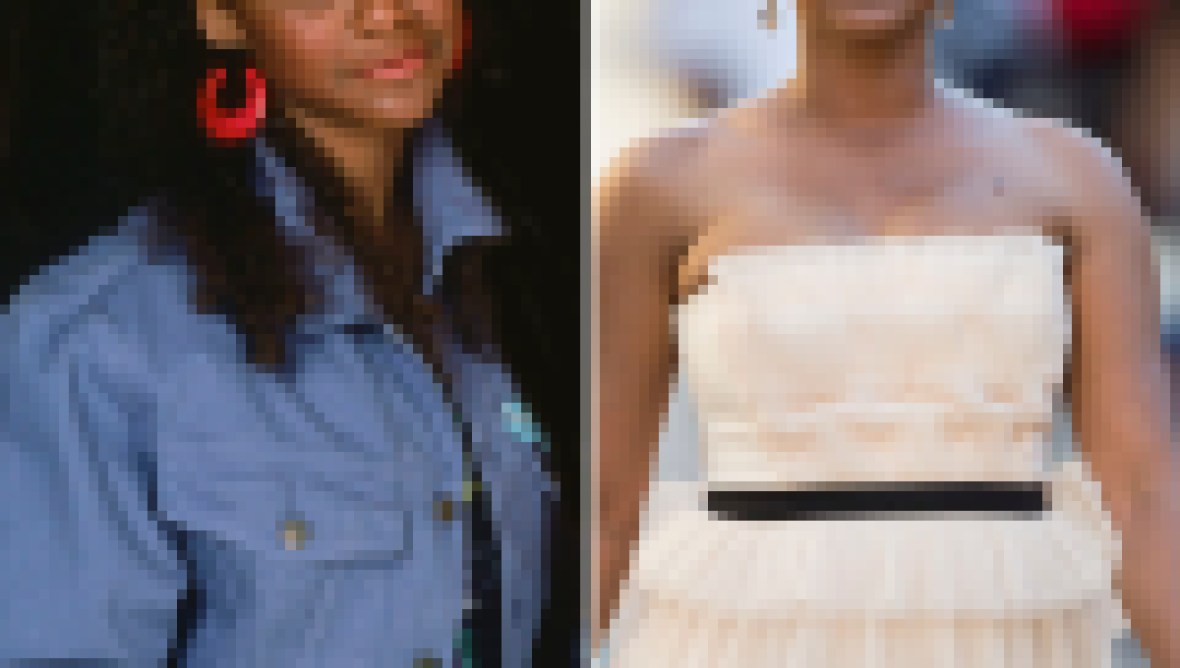 The Cast of 'Saved By the Bell' — Where Are They Now?

This shocking development comes after it was revealed Diamond hadn’t been “feeling well” amid concerns over his health. “The medical staff is currently running tests on Dustin and they’re hoping to get answers soon,” a rep for the star told Us Weekly amid his hospitalization in Florida on Tuesday, January 12. Sadly, the stand-up comedian previously lost his mother to breast cancer.

Fans are hoping for Diamond’s speedy recovery after the latest update. Although the survival rate for stage 4 cancer is not high, it is not always terminal.

Diamond became a notable star in Hollywood after his appearance on the teen sitcom. He played the likable best friend of Mark-Paul Gosselaar’s character Zack Morris, and the series aired on NBC from 1989 to 1993. The musician later reprised his role in the spinoffs Saved by the Bell: The College Years and Saved by the Bell: The New Class, although he did not return for the Saved by the Bell revival, which debuted in November 2020.

Viewers were also surprised to see the actor switching over to reality TV as a housemate on Celebrity Big Brother in August 2013. Diamond’s stint on the series ended when he got evicted on Day 16.

Diamond previously married his longtime girlfriend, Jennifer Misner, in 2009, however the exes separated in 2013.