Say it isn’t so! Kourtney Kardashian revealed she will not be a main character on the upcoming season of Keeping Up With the Kardashians. “I just decided to spend more time as a mom and put more of my energy there, but I am not saying goodbye,” the 40-year-old told Entertainment Tonight in a segment which aired on Thursday, November 7. “But I think you will have to see more of it on the new season — season 18. It isn’t airing yet, but it’s being filmed. Currently, in this room.” 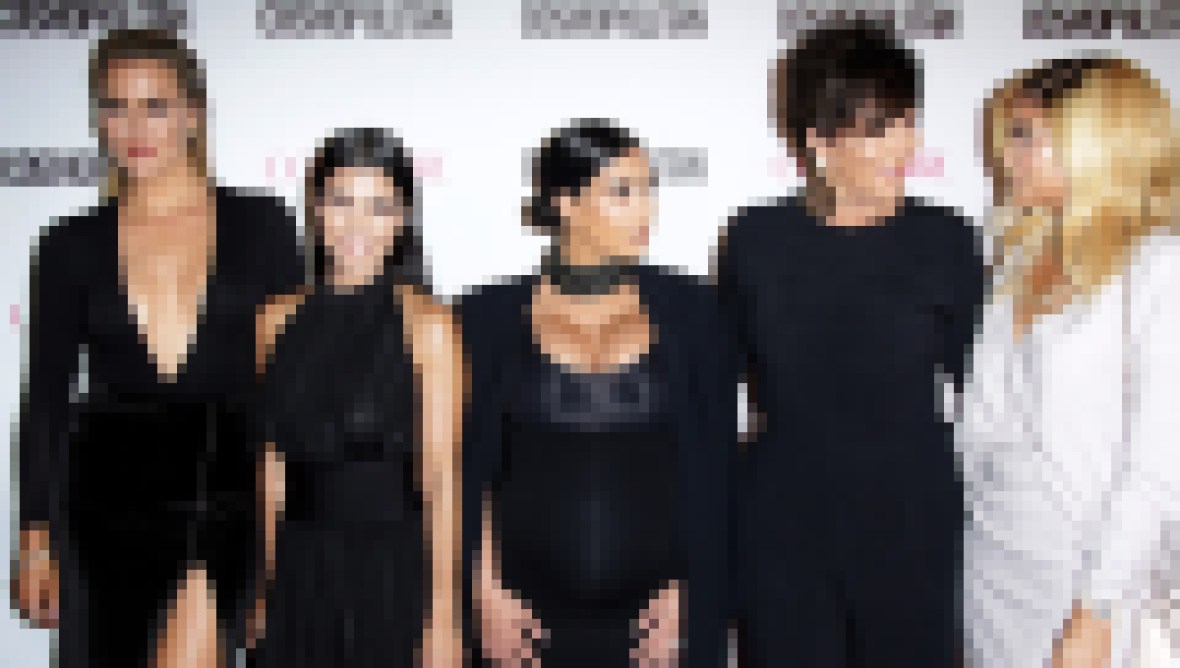 Kourtney’s sisters Kim Kardashian and Khloé Kardashian weighed in on how they feel about the Poosh creator stepping away from their E! show. “Yeah, I mean, we definitely love Kourtney and will miss Kourtney and whatever she decides to do,” the 35-year-old Revenge Body host explained. “But people come, people go all the time in this family. We feel like it’s a revolving door, so Kourtney might leave this week, she’ll be back. They all come back.”

“Calabasas, it’ll be amazing!” Kim exclaimed. “We can live in the condo with all of our kids and see how that goes.” However, Kourtney didn’t feel inclined to join. “Not for me!” she said.

It’s no surprise that Kourtney — who shares Mason, 9, Penelope, 7, and Reign, 4, with her ex Scott Disick — is taking a step back from the iconic TV show since she hinted in September she sometimes gets annoyed filming the series. “OK, so Kourtney, we heard this, but you got to break it down to us if it’s true. There is a rumor that you might leave the Kardashian show?” Jeannie Mai asked the mom of three during her appearance on The Real on September 23. “So, I mean, every day is different,” Kourtney said and also admitted she considered leaving the show at one point. “At the current moment, I am happy and very into my blessings and feeling really good. I definitely have my moments where … life is short.”

Adrienne Bailon — who previously dated Kourt’s brother, Rob Kardashian, from 2007 to 2009 — hoped viewers would keep seeing Kourtney on the small screen. “We don’t want you to leave because you always tell it is like it is, and we love that about you,” the talk show host said.

“Well, I have had my moments,” Kourtney shared. “I do think Khloé always tries to instill I think in all of us — let’s wake up and be so grateful. Grateful that I am filming in my house or going to Khloé’s for the day or filming with my sisters or filming with my mom, with my kids. So, I do feel taking — we all have our moments, like, ‘We hate this.’”

Kourtney isn’t the first family member to take a break from KUWTK. Rob, 32, gained weight over the years and didn’t want to be in front of the camera. Luckily, it seems like the sock designer is on the right track. “It’s still an uphill battle, but Rob is determined to show all the haters that he’s now down for the count,” a source told In Touch. “He promises that he’ll be back in front of the cameras, but only when he’s good and ready.”

Well, if Kourtney temporarily leaves, then maybe we will get Rob back. Here’s to hoping!