Jennifer Aniston revealed quitting acting has “crossed [her] mind” over the “last two years.” One particularly tough project “sucked the life” out of the A-lister and almost made her throw in the towel on her career altogether before she scored her role as Alex Levy on Apple TV’s The Morning Show. 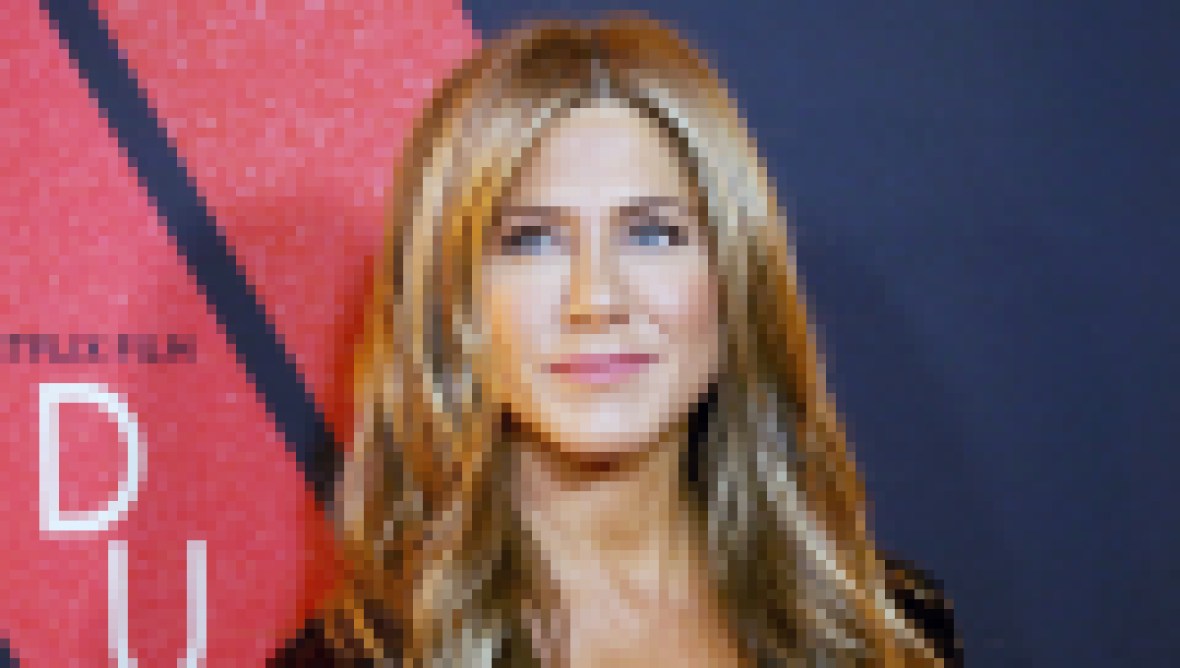 “We’ve all been a part of them, you always say: ‘I’ll never again! Never again! I will never back up into a start date!’” the Just Go With It actress, 51, told pals Jason Bateman and Will Arnett on their “Smartless” podcast on Tuesday, September 29. She noted one of the biggest issues was the script not being “ready,” which left the whole project up in the air for three months. She started to view the spotlight as a “fantasy.”

The Horrible Bosses star didn’t give the name of the project that left such a sour taste in her mouth about her longtime profession, but she did set the timeline around the Apple series. The show, which follows a fictional morning news program that gets shaken up after a sexual misconduct scandal, premiered in 2019 and also stars Reese Witherspoon and Steve Carrell. Prior to that, Jen starred in Netflix’s Dumplin’ in 2018 and The Yellow Birds one year earlier.

Don’t worry, Jen added her “number one” favorite job was her part as Rachel Green on Friends. “That’s a no brainer,” she quipped. She also adored working with pal Adam Sandler, whom she costarred with in 2011’s Just Go With It and Murder Mystery in 2019. “I always love shooting with Sandler. Just Go With It was super fun. We’ve known each other since we were 19,” the California native said. 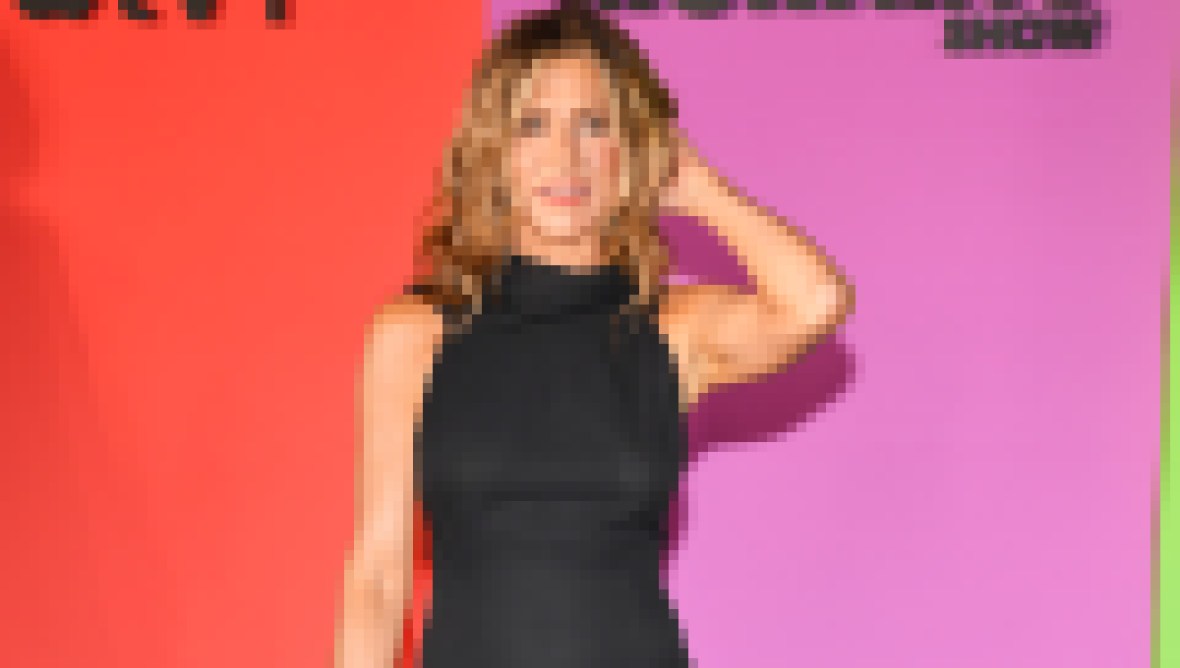 “That was an experience that was creatively fulfilling,” she said about Cake. “Everything I imagined as an actor I’d be completely afraid of and suck at, I didn’t [do] so bad.”

All in all, we’re glad Jen never gave up on acting!