Too hot to handle! Jennifer Aniston looked absolutely stunning at the 2020 Golden Globes on January 5. The Morning Show actress walked the red carpet in a chic black dress with a sparkling diamond necklace.

The 50-year-old is nominated in the category of Best Performance by an Actress in a Television Series for her performance as Alex Levy on the Apple TV+ series. The last time she won a coveted award at the Golden Globes was back in 2003. The A-lister took home the win for Best Actress in a Musical or Comedy TV Series for playing Rachel Green on Friends.

It’s almost unfair how ageless Jen is. Spoiler: She works hard to look that good.  “It’s no secret Jen’s obsessed with looking younger and feeling her best,” an insider explained exclusively to Life & Style. “She goes to great lengths to turn back time, and it shows. When you see her in person, she glows.”

The actress sticks to clean eating and getting a good sweat in every day. “She eats only fresh and organic foods — salads, nuts, avocados, grilled fish with lemon … that’s basically it,” the source added.

As for her exercise regime, the star loves changing it up. “We box, we jump rope, we do strength training, we do a lot of work with resistance bands,” Leyon Azubuike, Jen’s trainer and co-owner of Gloveworx, told Women’s Health back in June. “Every core exercise I throw at her, she dominates it. She can hold a two or three-minute plank rather easily.” 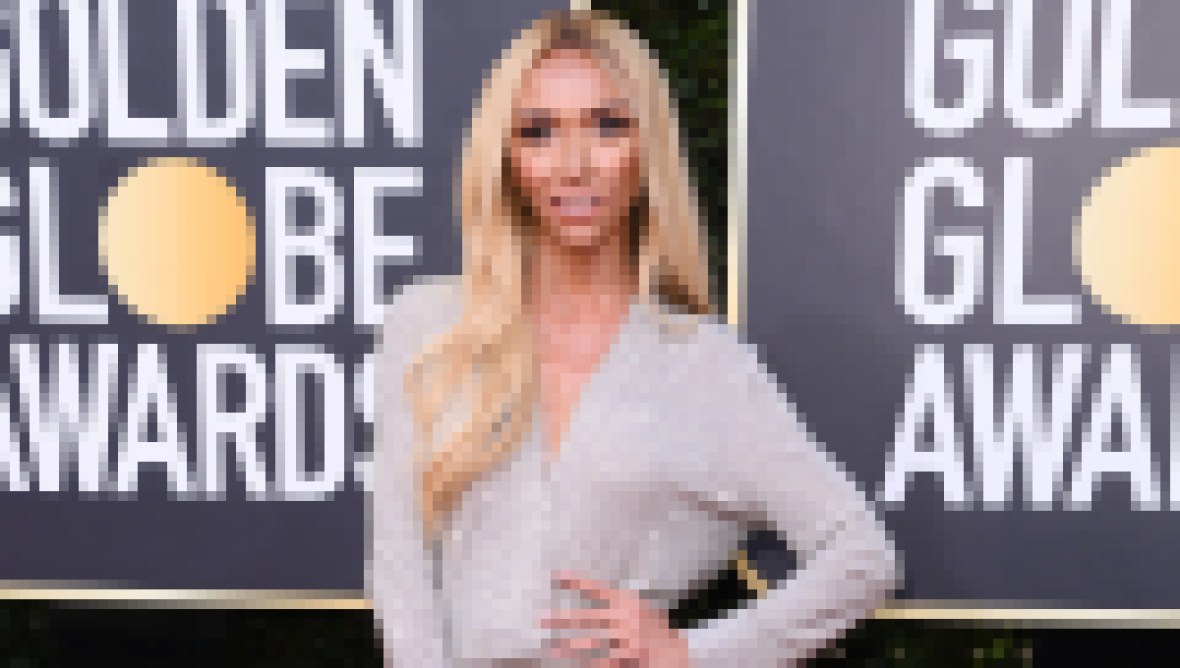 See What Your Favorite Celebrities Wore to the 2020 Golden Globes

Jennifer looks great, her career is on fire and fans are here for her taking back the spotlight. Meanwhile, her famous ex Brad Pitt also won the prize this year for Best Actor in a Supporting Role in Any Motion Picture for Once Upon a Time in Hollywood. The stud played Cliff Booth alongside Leonardo DiCaprio.

While they may be focusing on their own nominations for the evening, the exes are going to be sitting “super close,” a source exclusively confessed to In Touch. “Brad’s table is right at the front, and Jen’s table is directly behind,” the source explained. 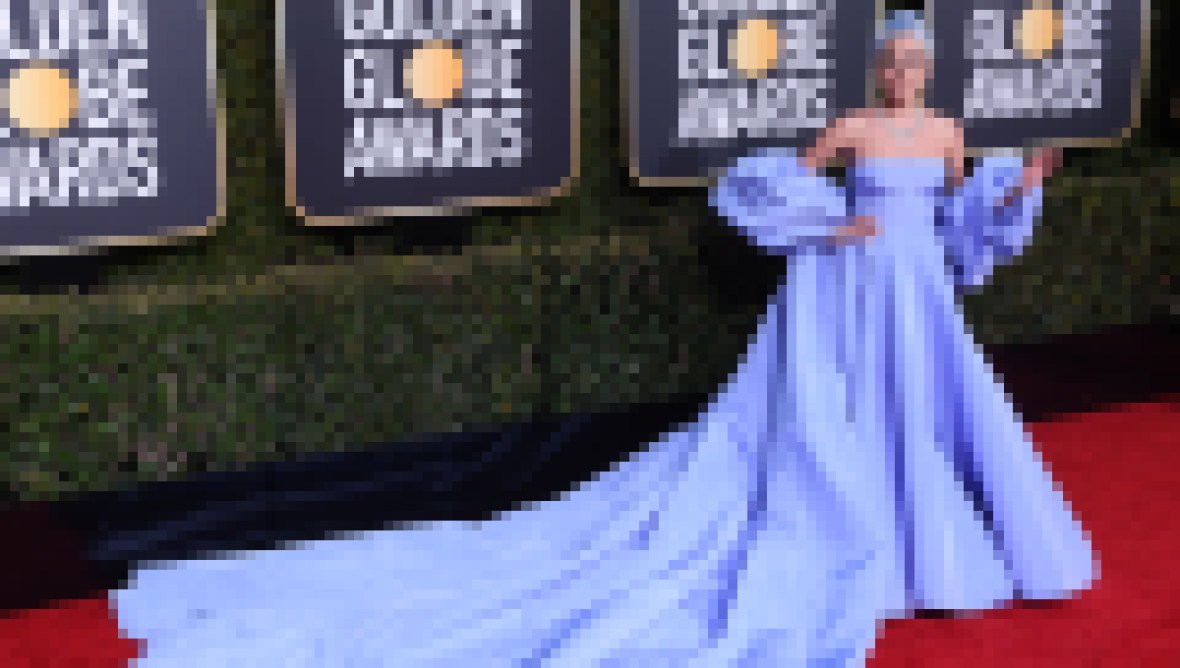 Prior to awards season, the exes recently reconnected at Jen’s Christmas party on December 14, In Touch confirmed. A source exclusively confessed to IT that the pair has been getting quite close as of late, despite divorcing back in 2005.

“They’re obviously on friendly terms, and the more time that passes, the closer they seem to be getting,” the source explained. “Brad has clearly made amends with Jen. It’s part of his new sobriety, and Jen has obviously forgiven him. This show of solidarity, at a small gathering like this, is very special. It’s a very grown up gesture on Jen’s part. You also have to remember, it’s a Christmas party, and they do have a lot of the same friends in common.”

We are loving Jen and Brad back in the spotlight … together or apart!