Real Housewives of New Jersey alum Joe Giudice said his daughter Gia Giudice “looked beautiful before” her nose job, but he still supports the 19-year-old’s decision to enhance her appearance. The former Bravo star spoke out about her rhinoplasty in a new interview following his deportation to Italy and separation from his wife of 20 years, Teresa Giudice.

“Whatever makes her happy,” Joe told Extra on Wednesday, July 22, about Gia’s choice to go under the knife for the plastic surgery procedure.

Gia flaunted her new look in a selfie with her mother on July 19, telling fans on Instagram it had been “an insecurity” of hers for a while. “I’ve never been happier and so comfortable in my own skin!!” she added in her caption. At the time, Teresa left a heartfelt comment telling Gia, “You are beautiful inside and out.” 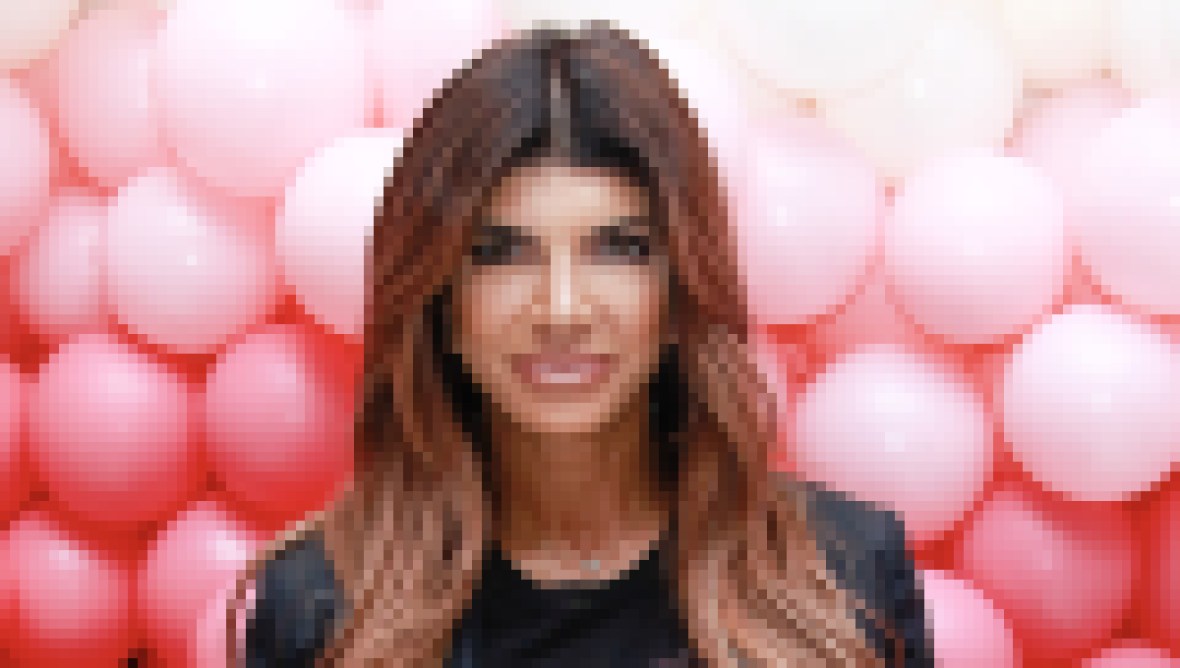 How Teresa Giudice Really Feels About Going Under the Knife

During the interview, the father of four, 48, also shared an update on his “good” relationship with his ex, 48. “We get along fine,” he said. “We talk a lot, any time I talk to the kids. It’s unfortunate what happened; you can’t change what’s done.”

Unfortunately, Joe hasn’t been able to see his kids in person because of the coronavirus travel bans. “I think right now it’s better to be here … My kids would be here, but they can’t come,” the former TV personality shared. “That would be great [to see them]. I just hope they do something with this COVID.”

Looking ahead, Joe will be facing off with Jennifer Lopez’s ex-husband Ojani Noa in a celebrity boxing match taking place in the Bahamas. “I’m working out a lot, getting ready for the fight in October,” he dished about the event.

The Italy resident had quite a whirlwind year leading up to this point, having completed a 41-month prison sentence for mail, wire and bankruptcy fraud in March 2019. After, he was transferred to ICE custody until October and he now resides in his native country following the denial of his deportation appeal. 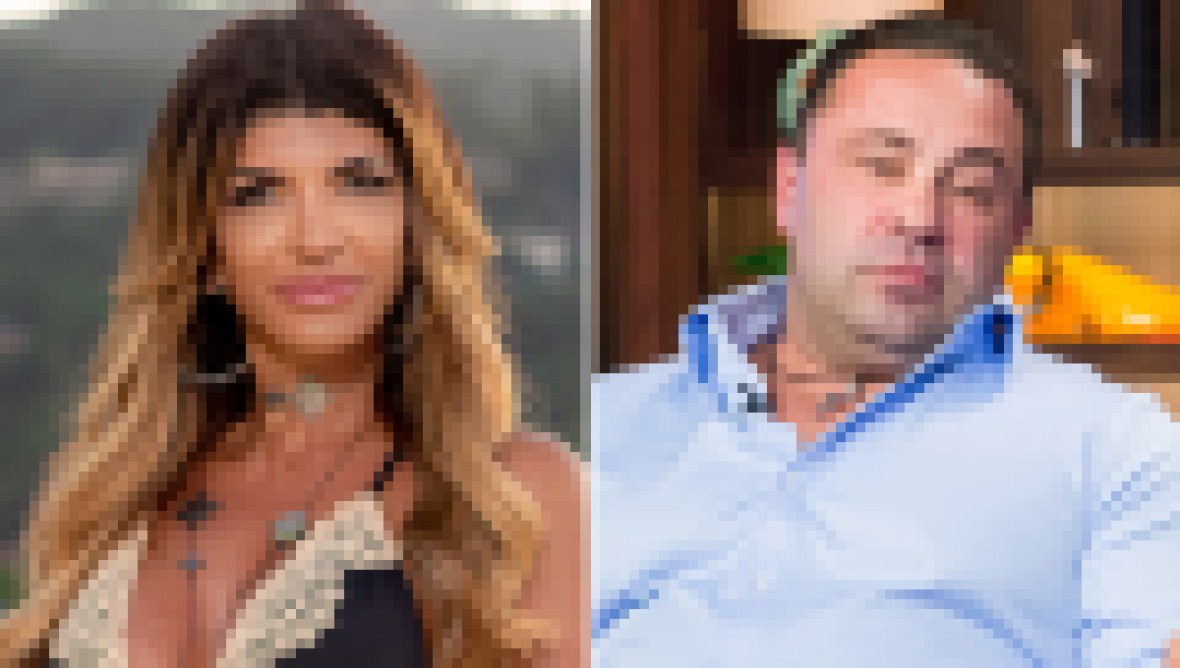 Even though he’s living abroad, Joe will soon be returning to reality TV on his very own cooking show, Juicy Joe’s Cucina: From Italy to Jersey, in which he serves as an executive producer. His friend and former RHONJ star Robyn Levy is the creator behind the series, as well as his fellow executive producer.

“Joe’s side of the family will definitely be participating,” Levy exclusively told In Touch Weekly in June. “At this time, we can’t confirm whether Teresa will be taking part because of her contract with Bravo. But Joe hopes that his four daughters — Gia, Milania, Gabriella and Audriana — will join him virtually.”