Speaking out. Kanye West revealed how he’s doing in a series of tweets on Friday, July 31, following a tearful meetup with wife Kim Kardashian in Wyoming.

“I cried at the thought of aborting my firstborn and everyone was so concerned about me … I’m concerned for the world that feels you shouldn’t cry about this subject,” he wrote. In a second tweet, the rapper, 43, said he’s “quite alright.”

On July 19, Kanye — who shares kids North, 7, Saint, 4, Chicago, 2, and Psalm, 14 months, with the Keeping Up With the Kardashians star, 39, — sobbed during his first presidential campaign rally while revealing he and Kim considered getting an abortion after she found out she was pregnant with North.

Following his rally appearance, Kanye went off on a Twitter rant alleging he’s been “trying to get divorced” from Kim and suggested she cheated with Meek Mill. The “Flashing Lights” artist then brought mother-in-law Kris Jenner into the conversation, claiming she and her daughter were trying to “lock him up.” He has since apologized. 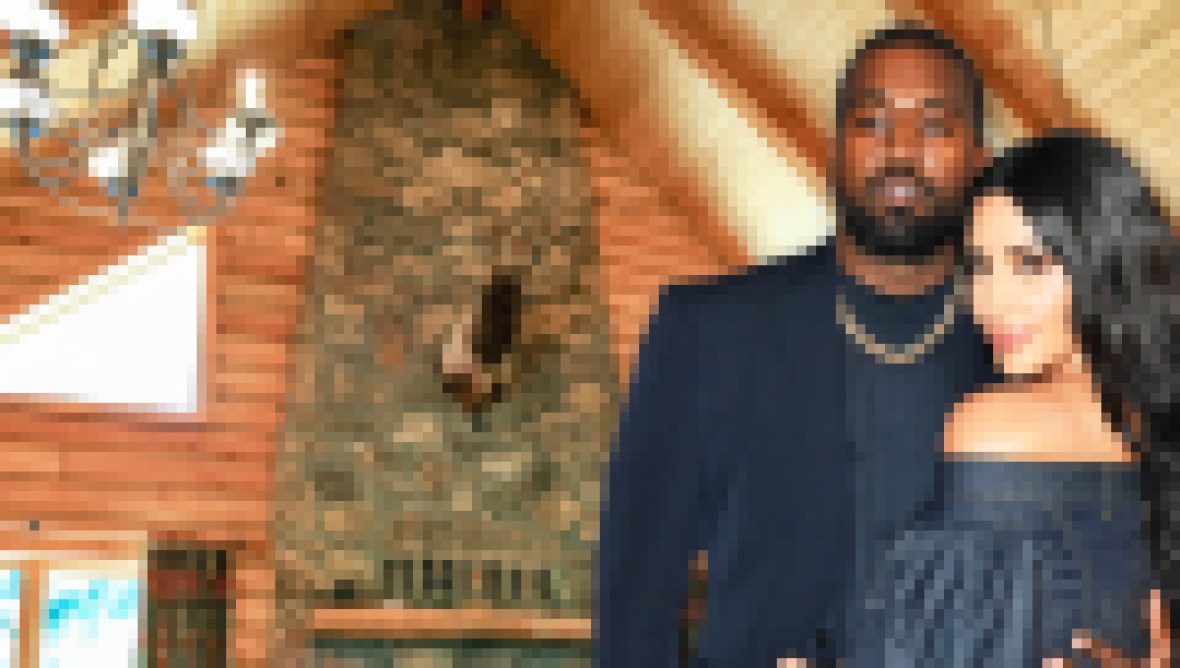 Kanye remains at the couple’s ranch in Cody, Wyoming after the KKW Beauty founder flew home solo. “Kanye says he’s much happier in Wyoming,” a source told In Touch exclusively, adding that he’s “refusing” to return to Los Angeles. “Kim’s trying to be as understanding as possible, but she’s so heartbroken. No matter how hard she tries, I don’t think she’ll ever get over what Kanye said about North.”

Now, the Kardashians are “rallying together” to “shield” the couple’s four children from the family turmoil, a separate source exclusively disclosed amid rumors of divorce.

“Kourtney [Kardashian] has taken North, Saint and Chicago under her wing while Kim deals with the Kanye drama,” the insider told In Touch. The relatives were spotted having a fun beach day with Scott Disick on July 27.

Meanwhile, the Skims founder’s other sibling Khloé Kardashian has also been helping out so she can give Kim and her tots a “sense of normality” during this tough time.