Katy Perry revealed she was suicidal following her 2017 split from now-fiancé Orlando Bloom.

“I had broken up with my boyfriend, who is now my baby daddy-to-be,” the pregnant singer, 35, told CBC Radio of the Pirates of the Caribbean actor, 43. “And then I was excited about flying high off the next record. But the validation did not make me high, and so I just crashed … I lost my smile.”

Perry — who grew up with parents who were Pentecostal pastors — said her faith helped her heal.

“Hope has always been an option for me because of my relationship with God and something that is bigger than me. Of course, if I am the one controlling my destiny, I am going to be the one driving it into the ground,” she disclosed, adding that everyone “has a purpose” and she’s “not disposable.”

“It was so important for me to be broken so that I could find my wholeness in a whole different way. And be more dimensional than just living my life like a thirsty pop star all the time,” Perry explained, noting that “gratitude” is “the thing that saved my life.”

“I found the ways to be grateful,” the “Dark Horse” songstress added. “If it gets really, really hard, I walk around and say, ‘I am grateful, I am grateful!’ even though I am in a s–tty mood.”

Perry and Bloom were first romantically linked when they were spotted flirting at the Golden Globes in January 2016. A few months later, they went public with their relationship at the Cannes Film Festival. The couple parted ways in March 2017 but rekindled their relationship later that year. On March 4, 2020, Perry revealed in her music video “Never Worn White” that she was expecting their first child together. 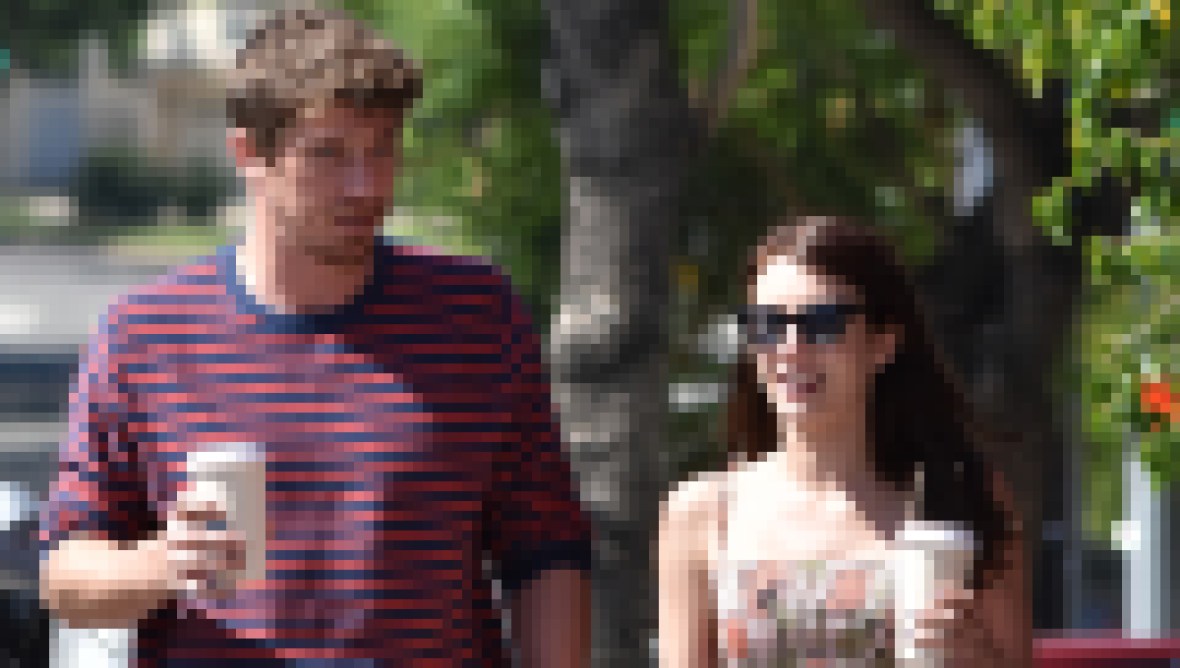 “She’s always dreamed of becoming a mom now it’s finally happening for her! The baby is due toward the end of the summer, and they’re planning to tie the knot later on down the line, after the birth,” a source told Life & Style about their nuptials amid the coronavirus pandemic.

The insider added that Bloom’s son, Flynn, whom he shares with ex Miranda Kerr, is thrilled. “Flynn can’t wait to meet his new brother or sister.”

Perry planned on dropping her fifth album in June but has pushed it back amid COVID-19.