Hater, take a seat. Khloé Kardashian clapped back at a troll who hinted she looked unrecognizable in a recent selfie with daughter True Thompson.

“Who is that on the right?” the rude commenter asked, referring to her appearance. In response, the Keeping Up With the Kardashians star, 36, said, “Your new stepmother. Be nice, or get grounded.” Mic. Drop!

Luckily, there were plenty of sweet comments underneath the mother-daughter duo too. “And Lovey’s baby,” grandma Kris Jenner wrote, referencing her nickname. Big sister Kim Kardashian added, “She’s getting so big, I can’t take it,” while BFF Malika Haqq said, “Awwww, stunners!” Even rekindled flame Tristan Thompson got in on the commenting with two red heart emojis.

KoKo gave Tristan, 29, a second chance because he “promised her he’s a changed man,” a source told In Touch, “and she says she believes him.”

“Tristan spent months begging Khloé to give things another shot and, in the end, she caved,” the insider added. While “the Kardashians are wary” of their rekindled romance, the Good American founder seems to know what she wants. “She’s always loved him and always will.”

A separate source revealed Khlo was “really worried about going public because of the backlash it would create, and she didn’t want to hear everyone’s opinions. She takes everything to heart — all the tweets, IG comments, etc. — and she reads everything.”

In the end though, she decided only her opinion mattered. “Her whole attitude is that life is short and you only live once, so why care what other people think?” 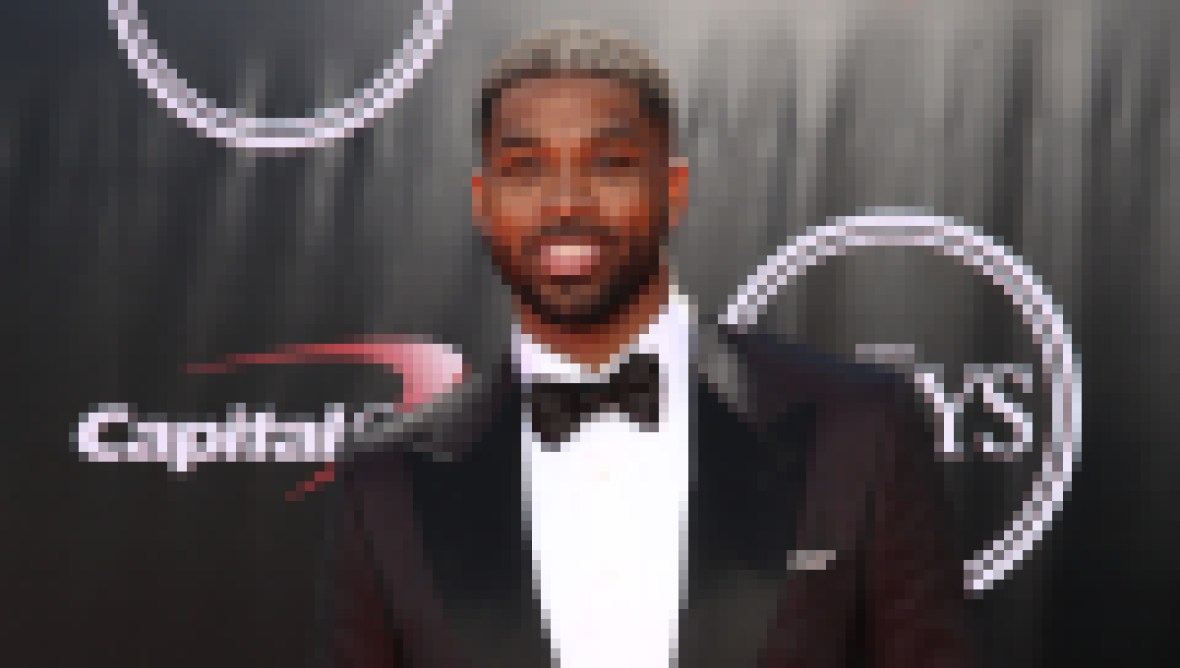 Days before posting the photo in question, a Twitter thread went viral after a fan compared two pics of KoKo — one that fans believed was edited, and the other a direct screenshot from a new KUWTK episode.

In fans’ opinions, there appeared to be a big difference in the way the reality TV mama presents herself online versus on television. Again, however, countless others also defended her, arguing that lighting and angles make a difference in the outcome of photos.

Sigh, you can’t please ’em all!