“Sunday service is back!!!!” the Keeping Up With the Kardashians star, 39, shared to her Instagram Story on August 16. “At the ranch in Wyoming.”

“For anyone wondering, Kanye’s team took every precaution to ensure the choir’s health and safety, which is always top priority,” the KKW Beauty founder added following backlash amid the coronavirus pandemic. “It was filmed today without an audience. The music will be shared soon for anyone who could use a [sic] some uplifting.”

The event came on the heels of the family’s much-needed getaway to the Dominican Republic after the couple’s tearful meeting weeks prior. The Skims founder was spotted crying in her car outside a Wendy’s in Wyoming, where they own property, following Kanye’s comments on daughter North, 7. 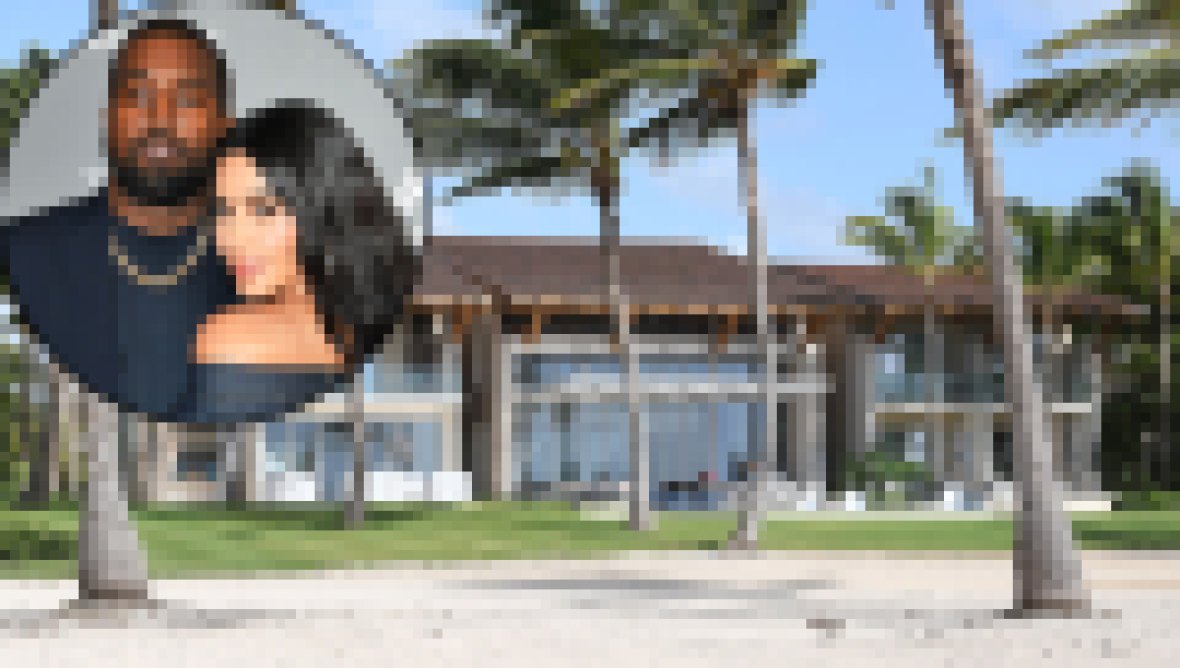 During the “Love Lockdown” rapper’s first presidential campaign rally, Kanye, 43, revealed he and Kim considered getting an abortion after she found out she was pregnant with their firstborn in 2012.

Following that appearance, the dad of four went off on a Twitter rant alleging Kim and her mother, Kris Jenner, were trying to “lock him up.” He also tweeted he’s been “trying to get divorced” from Kim and claimed she cheated with fellow rapper Meek Mill. He has since apologized, and the duo seems to be on better terms. 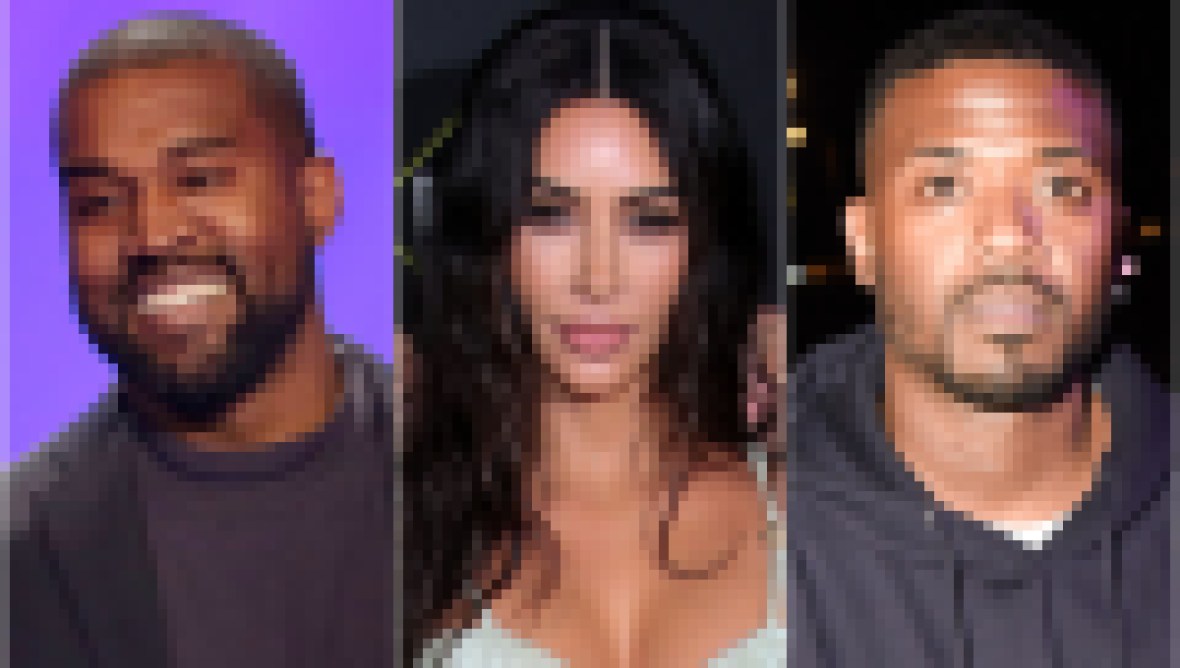 In a giggly video posted to the rapper’s Twitter page, he busted a move while dancing with North. The family was riding in a golf cart when “Push The Feeling On” by Nightcrawlers started to play. The dad of four hopped out of the vehicle to start dancing when their eldest did the same and joined him.

While Kanye is “refusing” to move back to Los Angeles for now, it appears Kim is staying in the Midwest. “Kanye is much happier in Wyoming,” a source told In Touch. “Kim is trying to be as understanding as possible.”

Keep scrolling to see photos of Kim and the family at Sunday Service.

Sunday Service Is “Back”

“Guess what’s back?!?!” the reality TV mama wrote via her Instagram Story.

“Sunday service is back!!!! Starting at the ranch in Wyoming,” she gushed amid rumors of divorce.

Kanye appeared in one of Kim’s Stories.

Saint, North and Reign, Kourtney Kardashian and Scott Disick‘s son, played together during the service.

Plenty of singers attended the event.

Kids Will Be Kids!

The choir was socially distanced in the Wyoming field.

Can’t Wait for Next Week!

Here’s hoping Kim and Kanye are now stronger than ever.