Another shot at love? After Kourtney Kardashian was spotted hanging out with her ex Younes Bendjima in Miami and California, the former flames seem to be rekindling their romance … again. “Kourtney isn’t jumping in at the deep end,” a source told In Touch about their relationship status. “She’s taking things slow and seeing what happens. They started off as friends with benefits, but it’s gradually developed into something more.”

So, why did the brunette beauty, 40 — who shares Mason, 10, Penelope, 7, and Reign, 5, with ex Scott Disick — decide to test the waters again? “The feelings were there, but as their relationship didn’t work out the first time around,” the insider dished. “Kourtney was initially skeptical about giving Younes a second chance. Kourtney’s had a change of heart, though. After spending time with Younes, she’s realized how much she adores him and the chemistry between them is insane. He’s also intelligent, which she finds attractive in a man.”

The KUWTK starlet and the 26-year-old model reunited at Disneyland on December 17, according to E! News. Younes uploaded several snaps from his night at the most magical place on earth and even posted a picture of the “coolest kids,” which fans thought were Kourt’s tots. Now, it seems like the handsome hunk is ready for more responsibility. “Younes is fantastic with the kids, and they have a blast when they’re all together,” the source explained. “He’s matured a lot since they last dated.”

It’s not a total surprise the mom of three is back with Younes since they were seen getting flirty with one another at a Miami club on December 4. “Younes went to Miami with pals, but he knew Kourtney would be there,” a source told Life & Style. “They speak all the time and arranged to meet up during Art Basel.” 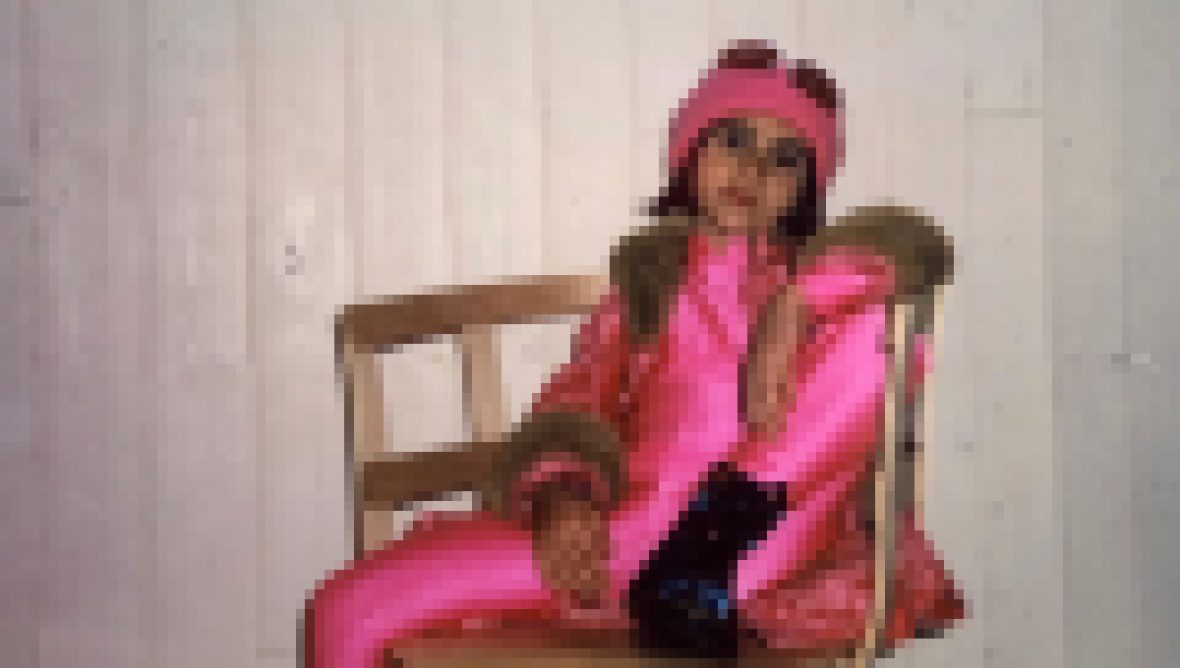 The reality starlet and the Algeria native were first seen together in September 2017. From then on, the two would frequently post pictures together on social media, and they even vacationed around the world together. But the duo called it quits in August 2018. However, there didn’t seem to be any bad blood between the two since they hung out at the Nice Guy nightclub in Los Angeles in August. Prior to that, the former boxer made an appearance at her birthday party in April.

Well, it seems like Kourt is happy, and that’s all that matters!