Keeping up with the Thompsons! Kris Jenner responded to speculation Khloé Kardashian and Tristan Thompson will have baby No. 2 after rekindling their romance. The momager spilled the tea during an appearance on The Ellen DeGeneres Show, hinting it’s a possibility for the reconciled couple.

“Khloé and Tristan are hanging out a lot, so maybe more with them?” Ellen, 62, pondered. “You never know around here,” Kris dished on Thursday, September 24. “I never count anybody out … you never know what’s going to happen.”

The duo currently shares 2-year-old daughter, True Thompson, whom they welcomed back in April 2018.

News about the Good American founder, 36, and Cleveland Cavaliers, 29, baller getting back together broke in July, over a year after his cheating scandal with Kylie Jenner’s former BFF Jordyn Woods. Khloé gave Tristan another chance because he “promised her he’s a changed man,” a source previously told In Touch.

“They have come out stronger than ever,” another insider said in the wake of their relationship drama. “Having another child together is definitely on the cards and possibly even a wedding in the future.”

In August, Scott Disick showed his support to the couple by telling the power forward he is “a lucky man” after the Revenge Body star took to social media with a sizzling swimsuit-clad snap. It seems KoKo’s other family members have also come around to the idea of them rebuilding their bond. Kim Kardashian joined the duo in the gym for an early morning workout on September 21. 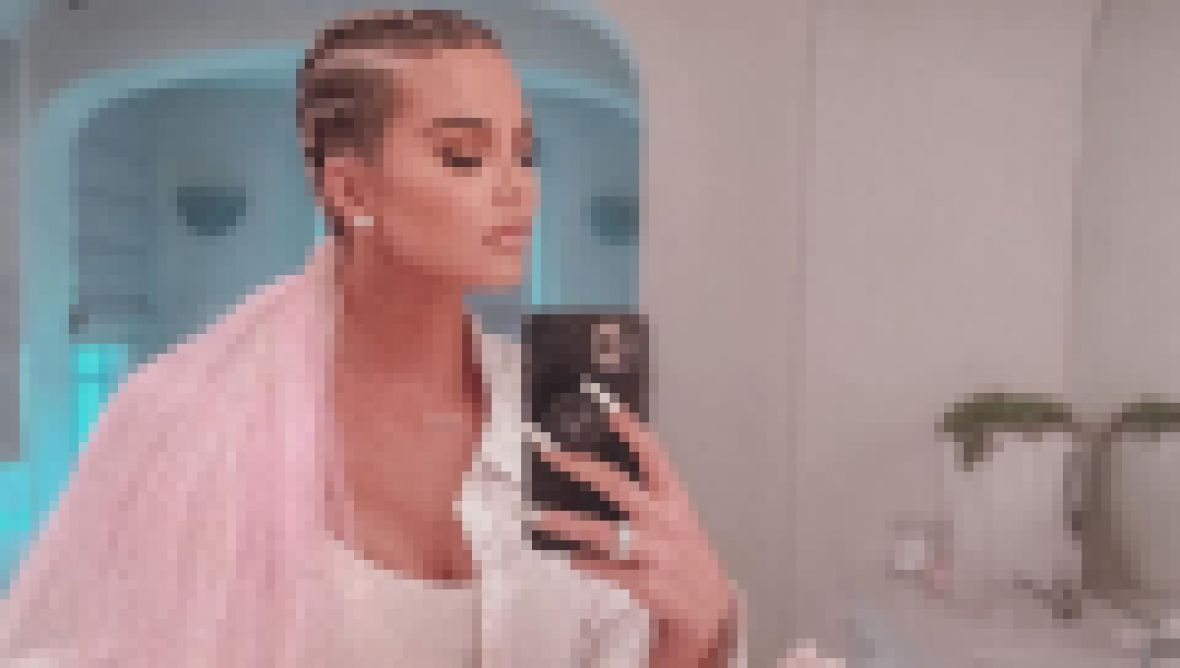 Fans will likely get to see how Khloé overcame her trust issues with Trisan in the upcoming season of Keeping Up With the Kardashians. The series will be coming to an end after season 20 in 2021, the famous family confirmed on September 8.

Kris shared more details about how her brood came to terms with walking away from the E! show during her new interview with Ellen. “I think we were talking about signing up for another couple of years with our network and suddenly just all came to the decision, as a group, that the whole family felt it was just time,” the business mogul said. “It’s just so crazy that all of this has happened and to look back and think, I have the most amazing home movies in the world.”