No remorse? Larsa Pippen shared a cryptic message via Instagram after Malik Beasley‘s wife, Montana Yao, revealed she was kicked out of their home amid drama.

The post comes as Pippen continues to “like” the NBA stud’s photos online. Despite the uproar over pictures of the couple holding hands in Miami last month, Pippen double-tapped snaps Beasley posted on December 9, December 8, December 7, December 6 and December 2.

After remaining mum on the subject, Yao spoke out about her estranged husband on December 9. “Hey y’all, I just wanted to say THANK YOU so much for your tremendous love and support during this time,” the 23-year-old model began her lengthy Instagram statement. “Things have been pretty rough, I’m not going to lie.”

Yao indicated that she and their 2-year-old son, Makai, were forced to find somewhere else to stay after the controversy made headlines. “We were told to leave our family home 10 days ago, and just like you all, I’m pretty confused,” she said, adding that Beasley has yet to apologize. “There has been no private or public addressing of the situation.” 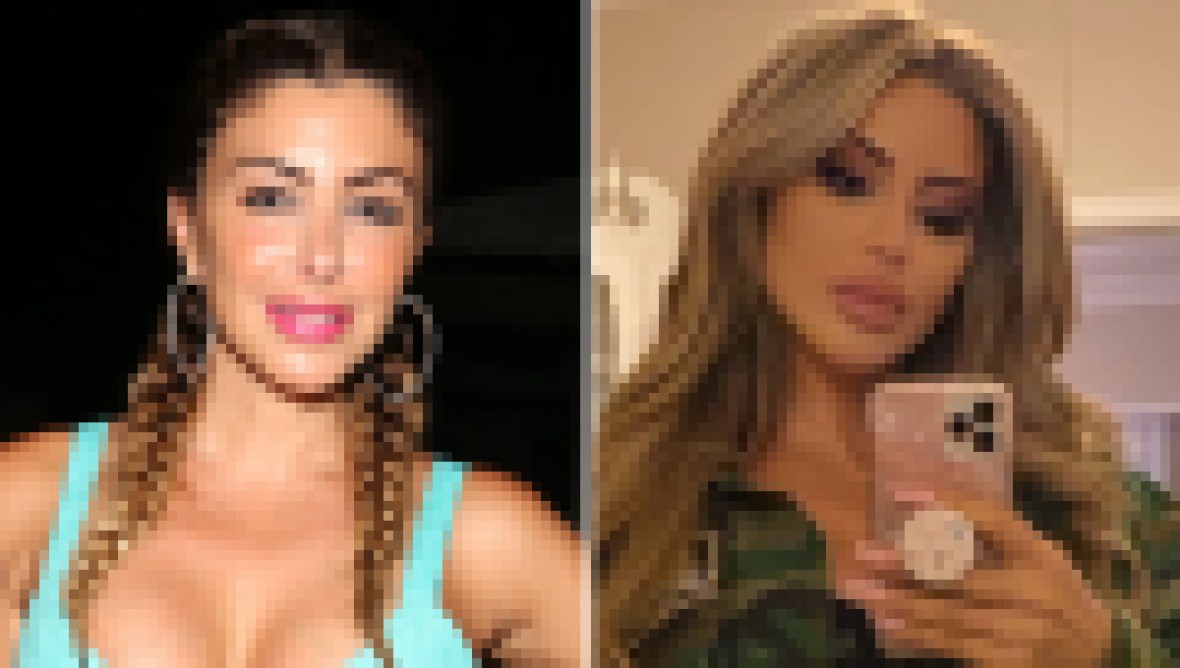 One day after learning about Pippen and Beasley’s flirtatious photos, which were taken on November 23 and went viral on December 1, Yao reportedly filed for divorce from the Minnesota Timberwolves point guard.

“Montana never cheated, and it’s not in her character,” a source told E! News after her filing. “She’s not dating anybody. She’s a family person. She’s focusing on taking care of her son with her parents. They are quarantining together. Her son is her first priority.”

The pair ruffled more than a few feathers following their outing including Pippen’s son Scotty Pippen Jr., whom she shares with ex-husband Scottie Pippen. The 20-year-old Vanderbilt student “liked” a slew of shady tweets after learning of his mom’s behavior.

“To choose clout chasing over your own child, smh, I’m so sorry sweetheart,” one tweet read. He also gave a thumbs up to, “You have big goals, Scotty! Don’t let anything distract you,” and “I feel bad for Scotty Pippen Jr. honestly. That young man has to deal with this every other week. Enough is enough.”

The former Kardashian pal — who was also recently accused of hooking up with Boston Celtics player Tristan Thompson while he was dating Khloé Kardashian — seemingly addressed her scandal involving Beasley on December 6. “Maybe spend more time loving and less hating!” Pippen wrote on her Instagram Story and added a prayer hand emoji. “It’s not changing my life, but it might change yours.”