Glee alum Lea Michele is paying tribute to her former costars Naya Rivera and Cory Monteith after Rivera’s death was confirmed by authorities on the seventh anniversary of Monteith’s passing.

The 33-year-old star took to Instagram Stories on Monday, July 13, with black and white throwback photos of Rivera, 33, and Monteith, who was 31 when he died of an accidental drug and alcohol overdose. The first image showed Monteith holding a bouquet of flowers in New York City, while the second showed Rivera looking glamorous on set. The final portrait Michele shared showed the cast spending time together at the beach.

Rivera was confirmed dead by Ventura County Sheriff’s Department five days after she went missing in Lake Piru during a boating trip with her 4-year-old son, Josey Hollis Dorsey, who she shared with ex Ryan Dorsey.

“Based on the location where the body was found, physical characteristics of the body, clothing found on the body and the physical condition of the body, as well as the absence of any other persons reported missing in the area, we are confident the body we found is that of Naya Rivera,” Sheriff Ayub said in a press conference.

She and her son were swimming before the accident and officials speculate “the boat started drifting” due to the currents in the lake. Based on all of the latest developments, it seems “she mustered enough energy to get her son back onto the boat, but not enough to save herself.” 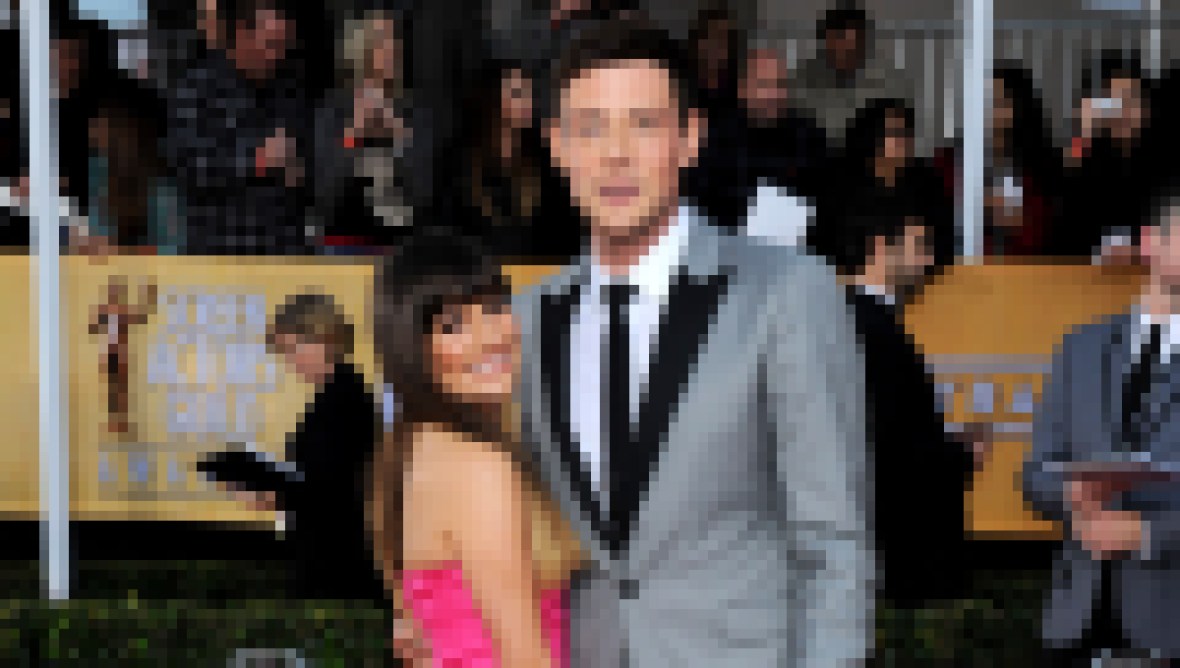 Just days before her death, Rivera shared a powerful message about cherishing every minute of life. “No matter the year, circumstance, or strifes, every day you’re alive is a blessing,” she captioned a glowing selfie. “Make the most of today and every day you are given. Tomorrow is not promised.”

Fans grew to know and love Rivera, who portrayed Santana Lopez on the series Glee, as well as Monteith, who played Finn Hudson.

Michele previously deleted her Twitter account on July 11, shortly after she received tweets from fans about the disappearance of her former costar. They were rumored to have feuded while filming Glee, although Rivera said they didn’t have “any beef” during an interview on Watch What Happens Live in February 2019.

The pregnant star and Monteith dated for nearly a year and a half up until his death in 2013.