Just looking out. Little People, Big World star Tori Roloff responded to a fan’s concern over son Jackson’s legs after she shared a photo of the 3-year-old posing with the rest of their family for the 4th of July.

“Great pic … I can’t help to notice Jackson’s legs. They look like [they] are curving even more,” the user commented via Instagram on Saturday, July 4. “Is he in pain[?] Is there a way to correct [this] while he is young? Just asking out of concern.”

The 29-year-old assured the worried user Jackson is just fine and insisted he was merely posing for the camera. “He’s actually popping his hip here with some sass. It exaggerates the bowing. He is in no pain [what] so ever.”

This isn’t the first time Tori has discussed the toddler’s health and his dwarfism diagnosis. Jackson and his father, Zach Roloff, both have achondroplasia, the most common form of dwarfism that can cause bowing in the legs.

In October 2019, Tori shared her “biggest challenge” as a mom to a little person. “I think my biggest fear is him being treated younger than he is. He is completely capable, and I never want him to think he can’t do something because I do it for him,” she wrote to a fan on Instagram. 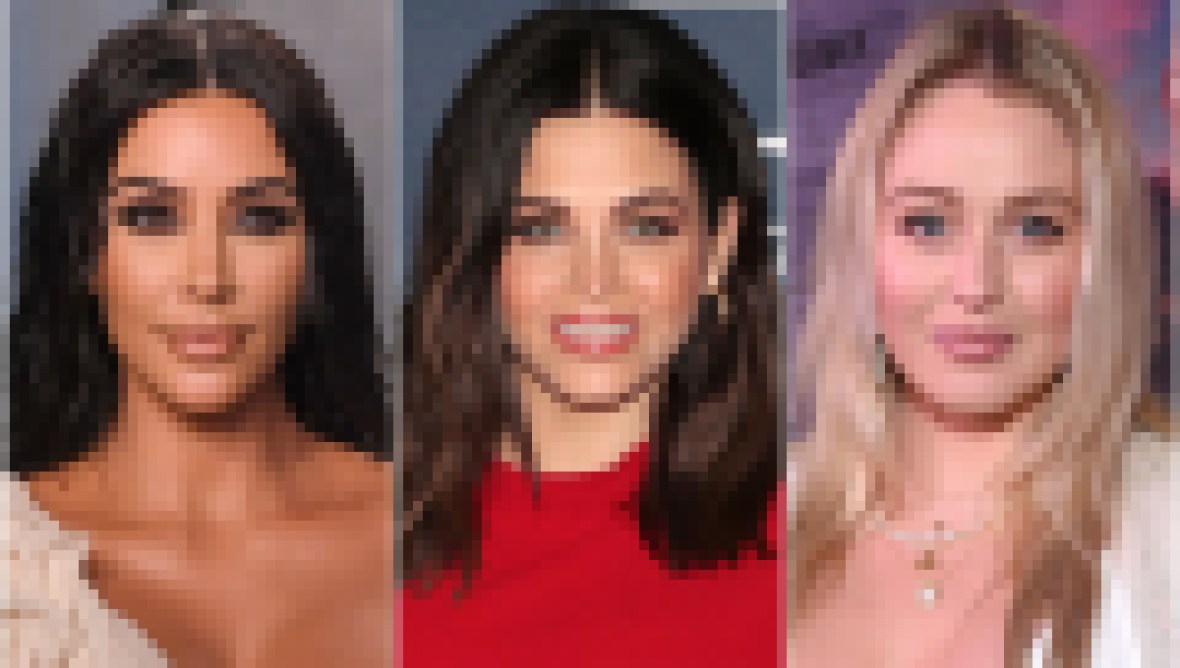 Additionally, Tori said she “knew nothing” about dwarfism before she met her husband. “Zach was the first LP [little person] I’d ever met. He ya [sic] made it so ‘normal’ to me, though.” The mother of two added, “I’ve never thought about him being different in the aspect of having a disability. Instead, he’s different to me because of his character.”

In November 2019, Tori and Zach welcomed their second child, Lilah Ray, who also was diagnosed with dwarfism while in utero. The couple shared how they felt about the news during the April 7 episode of their hit show.

“Me, as a mother, I’m scared to raise a daughter in general. It’s just because girls can be mean,” Tori said in the clip. “But then also, adding dwarfism to the mix makes things just a little more complicated. Now being even more ingrained in the dwarf community, I’ve seen so many kids that are struggling when they’re young, and we lucked out with [Jackson].”

It looks like this mama always puts her children first.