Out of the office! Mark Wahlberg and his wife, Rhea Durham, turned heads on the beach in Barbados during a holiday getaway. 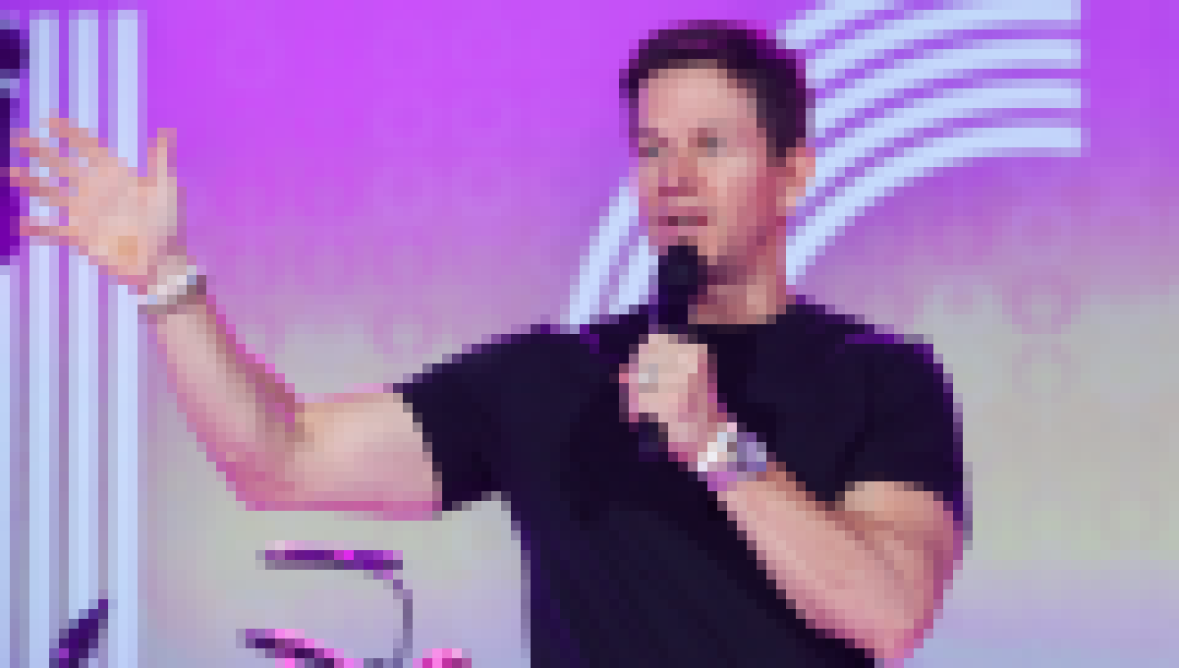 Want To Get Fit Just Like Mark Wahlberg? Find Out How!

The 48-year-old actor showed off his toned body during a shirtless stroll on Sunday, December 29. Durham, 41, for her part, soaked up the sun in a stylish one-piece.

Days before the family jetted off on their annual holiday trip to Barbados, Wahlberg shared their Christmas card via Instagram.

The Transformers actor and the model tied the knot in 2009. On Thursday, December 26, Wahlberg shared a video from a private jet on their way to their vacation.

“Vino time🍷,” he wrote alongside a funny snap of himself drinking wine with an Instagram filter.

Wahlberg, who credits his physique to F45 training program, made headlines last month after her admitted his “biological clock is ticking” while he trains for his upcoming role in The Six Billion Dollar Man.

“Here’s a guy who was a test pilot, and then spent 15 years in a lab to make him superhuman. So I got a window,” he explained to Men’s Journal. “I don’t want to be the guy playing a part he’s too old for.”

Wahlberg added that it’s “just about going out there and doing the work.”

“You leave no stone unturned. You don’t leave anything to chance,” he said. “Sometimes you win, sometimes you lose. But if you’ve given it your all, then you feel good about the effort.”

Scroll through to see the pics of Wahlberg and Durham on the beach.

Never Fully Dressed Without a Smile

Durham completed her beach look with two necklaces and a watch.

Not Just a Girl’s Best Friend

The mother of four looked incredible as she made her way through the resort.