Mary-Kate Olsen officially filed for divorce from estranged husband Olivier Sarkozy on Monday, May 25, after her emergency divorce petition was denied earlier this month. 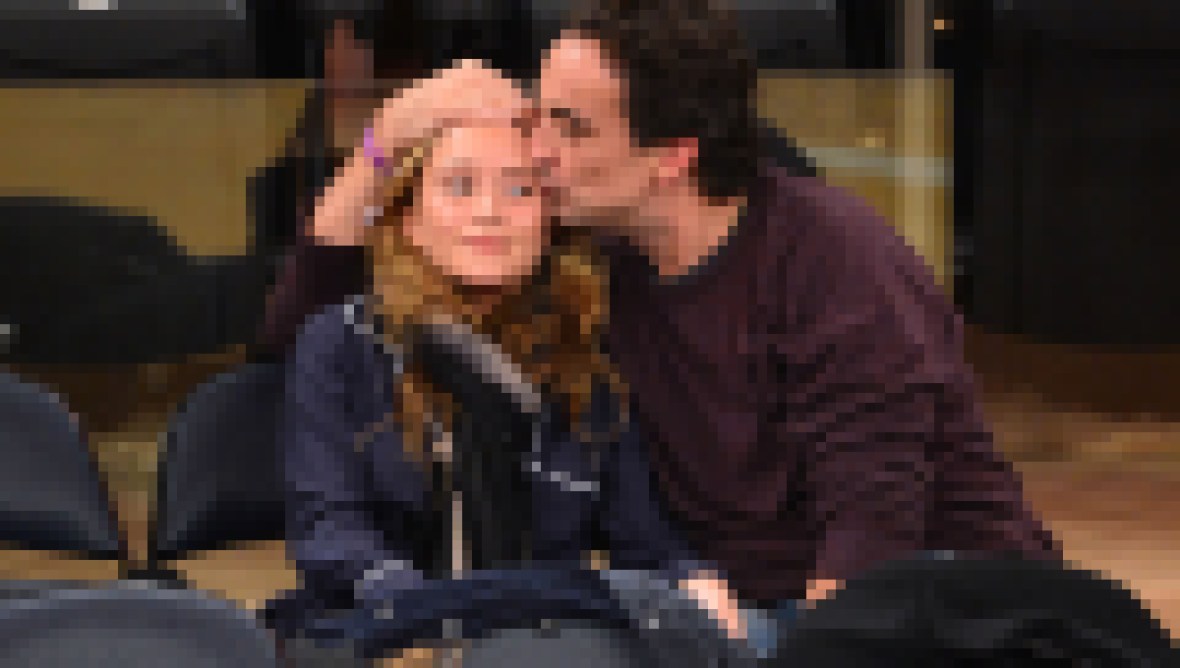 The Full House star’s lawyers filed a summons and complaint with the Manhattan county clerk, which came more than 10 days after her emergency order was denied, Life & Style can confirm. The It Takes Two actress, 33, was eager to move the proceedings along. Her legal team was one of the first to file paperwork after New York City courts lifted the eight-week freeze on proceedings amid the coronavirus pandemic. Criminal and civil court proceedings not deemed essential or an emergency were also prohibited.

The Row designer previously sought to expedite the process after the French banker, 50, terminated the lease on the apartment they share in the Big Apple. He allegedly refused to give her extra time to move out, and she feared he would get rid of her belongings before she was ready. However, it was not deemed an “essential matter.”

“The original filing was rejected by the New York County Clerk because they did not follow the essential matter procedure,” New York courts spokesman Lucian Chalfen told In Touch. “They refiled under the essential matter procedure and the matter was referred to the ex-party State Supreme Court Judge.” At the time, the duo wasn’t able to “file anything.” 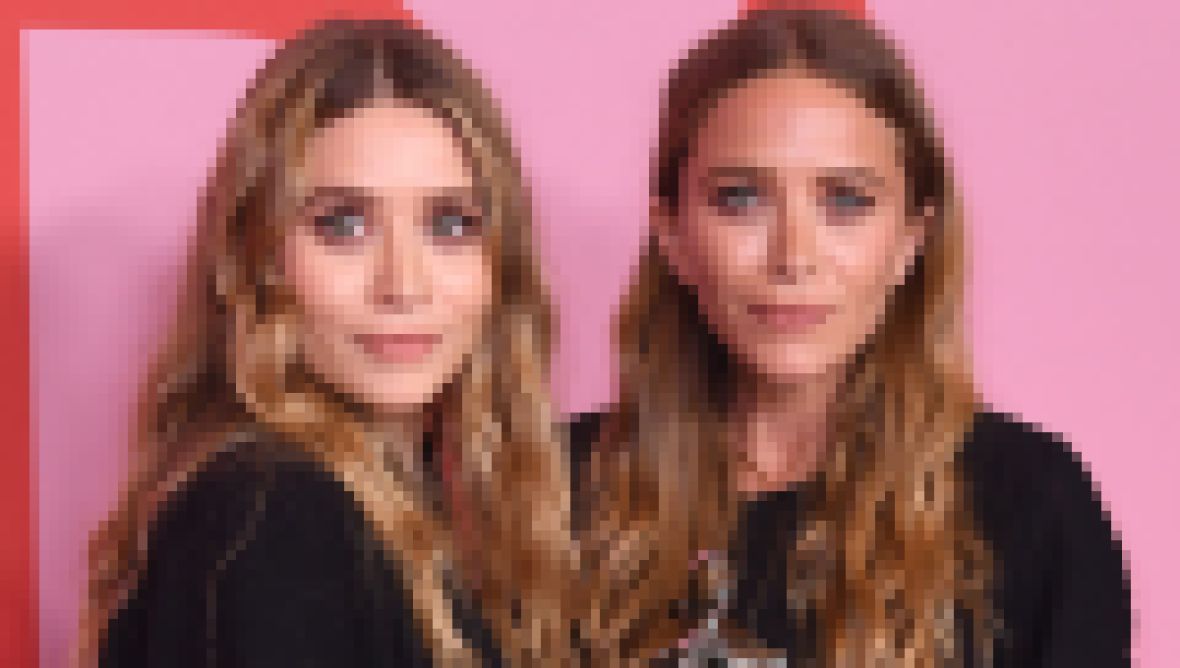 The Olsen Twins' Net Worth Is Impressive

The Elizabeth and James designer was “incredibly upset” after her petition was denied and looked for “other ways she [could] get around the situation,” an insider told In Touch at the time. “[She wants to] move the case forward as quickly as possible amid the pandemic … While she’s not living in her apartment, all of her expensive belongings are there, and she’s terrified she won’t get them back.”

This wasn’t the first time Olsen had to hold off. The Passport to Paris actress first attempted to file for divorce from Sarkozy in April but was not able to proceed because of the existing COVID-19 restrictions.

Luckily, she’s not alone during her divorce drama. The designer is “leaning” on her twin sister, Ashley, and currently “staying” with her while she figures out her next moves.