According to the magazine, which broke the story, the new couple enjoyed a lovely vacation to New Zealand over the recent holiday weekend, just days after they were spotted jetting out of New Jersey on Thursday, December 19. 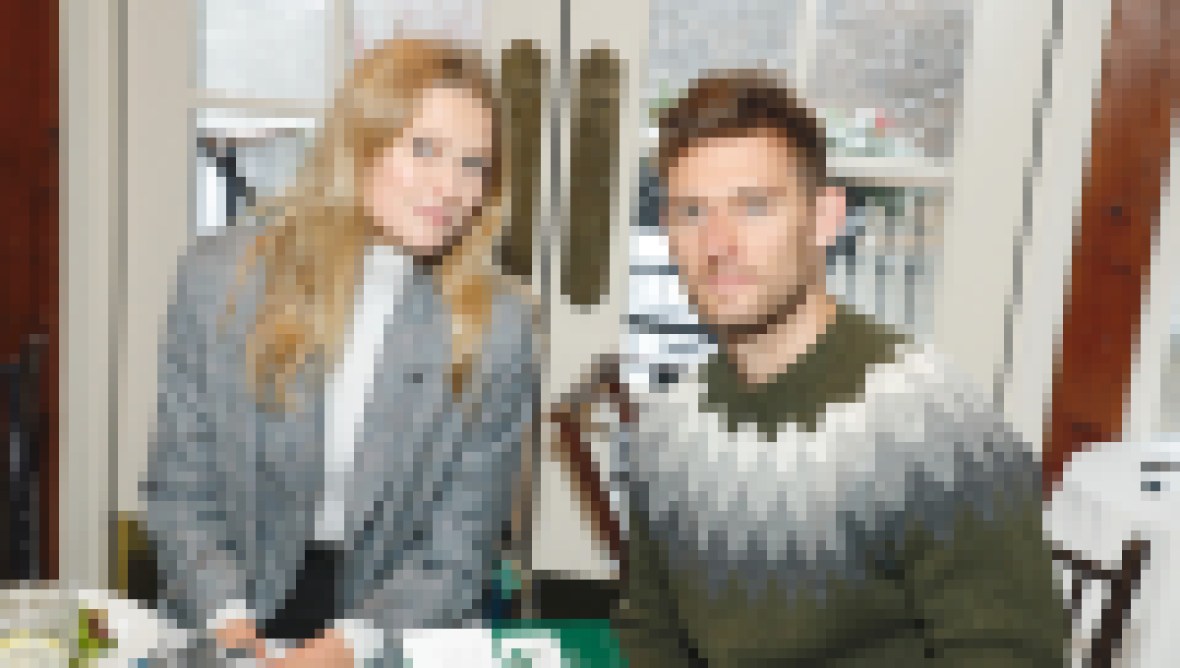 “Obviously one thing led to another and they’re a full-fledged item now,” an insider told In Touch. This, of course, comes after the disgraced journalist had been “on the prowl” for a new relationship “after Annette dumped him.” The former couple, who were married in October 1998, finalized their divorce in September 2019.

While many of Lauer’s friends “turned their backs on him” amid allegations of sexual misconduct in the workplace at NBC in November 2017, the public relations executive stood by his side. “He can trust Shamin,” a source told the outlet.

Lauer — who is dad to kids Jack, 18, Romy, 16, and Thijs, 12, with Roque — and Abas sat first class on their flight, an eyewitness dished to In Touch. He proved to be the perfect gentleman too, letting Abas “go in to the window seat while he took the aisle.” On top of that, he made sure she didn’t carry all the bags herself. 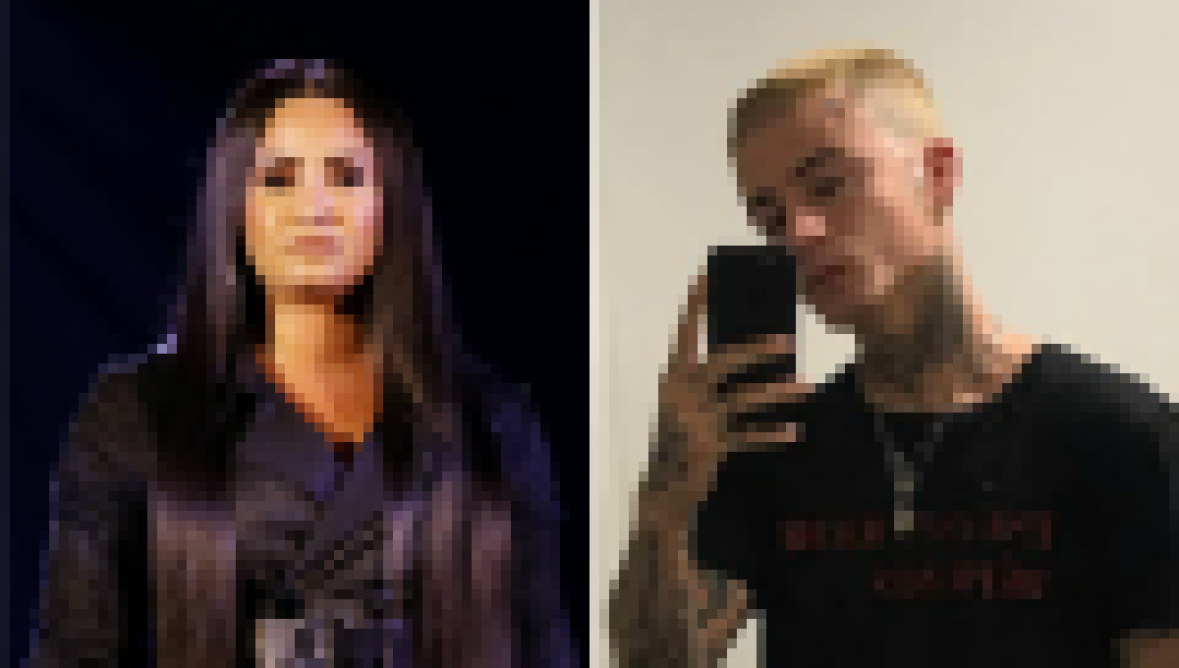 Given all the controversy surrounding him, Lauer didn’t let that ruin his experience. The eyewitness said he was talkative with fellow passengers. “He talked to anyone who said hi to him,” they noted. Abas, on the other hand, was “quiet and reserved” but “seemed happy.” TV comeback or not, it seems that Lauer is doing better these days.

As for Roque, an insider told Us Weekly her only regret “is that she didn’t divorce Matt sooner.”

Scroll through the gallery below to see photos obtained by Life & Style of Laure and Abas flying out to spend the holidays together.

The lovebirds were spotted at Newark Airport as they prepared to escape for a little getaway.

The duo escaped the city prior to Christmas Day, spending the holiday abroad.

Both had their bags packed for what must have been a highly anticipated trip.

The pair flew United on their way to the land of the Kiwis.

Lauer and Abas kept it chill for their day of traveling, dressing casually.

Lauer opted to go as incognito as possible in a Yankees hat and a pair of shades.

Abas, on the other hand, wore a button-up blouse that went well with beige pants.

Lauer and Abas already look so comfortable together.