Not fazed. Selena Gomez claimed all of her ex-boyfriends think she is “crazy,” but said it doesn‘t bother her in the least while doing a “Get Glam” YouTube video on Sunday, September 6.

The “Ice Cream” songstress, 28, told YouTuber NikkieTutorials (a.k.a. Nikkie de Jager) she is embracing the single life while they tried out new products from her highly anticipated Rare Beauty line.

As they chatted about cosmetics and love, Selena gave celebrity cosmetician Hung Vanngo a sweet shout-out and raved about how talented he is. “He’ll be doing my makeup for my wedding … which is never gonna happen,” the performer quipped.

“It’s hard in quarantine,” she spilled about her dating life. The award-winning artist pointed out it may seem she is eager to find Mr. Right considering she just dropped the track “Boyfriend,” in April, but she has actually made peace with her single status. “It’s just funny because I release things that say ‘I want a boyfriend’ and stuff. People say that and I’m like, ‘No, I didn’t really mean it though.'” Selena added, “Guys are a lot of work.”

The “Kill Em With Kindness” star has been romantically linked to a handful of A-listers, but her most notable relationships were with Justin Bieber and The Weeknd (real name: Abel Tesfaye). Selena and Justin, 26, started dating in 2011 and were hot and cold until they called it quits in March 2018. He later rekindled his romance with Hailey Bieber (née Baldwin) and they wed in September 2018.

Prior to that, it was confirmed Selena parted ways from The Weeknd, 30, in October 2017 following their 10-month whirlwind romance.

Despite their decision to move on, it appears she and the “Heartless” singer have no bad blood post-split. Back in March, Selena shared the music she was listening to during the coronavirus lockdown and his track “Snowchild” made the roster. 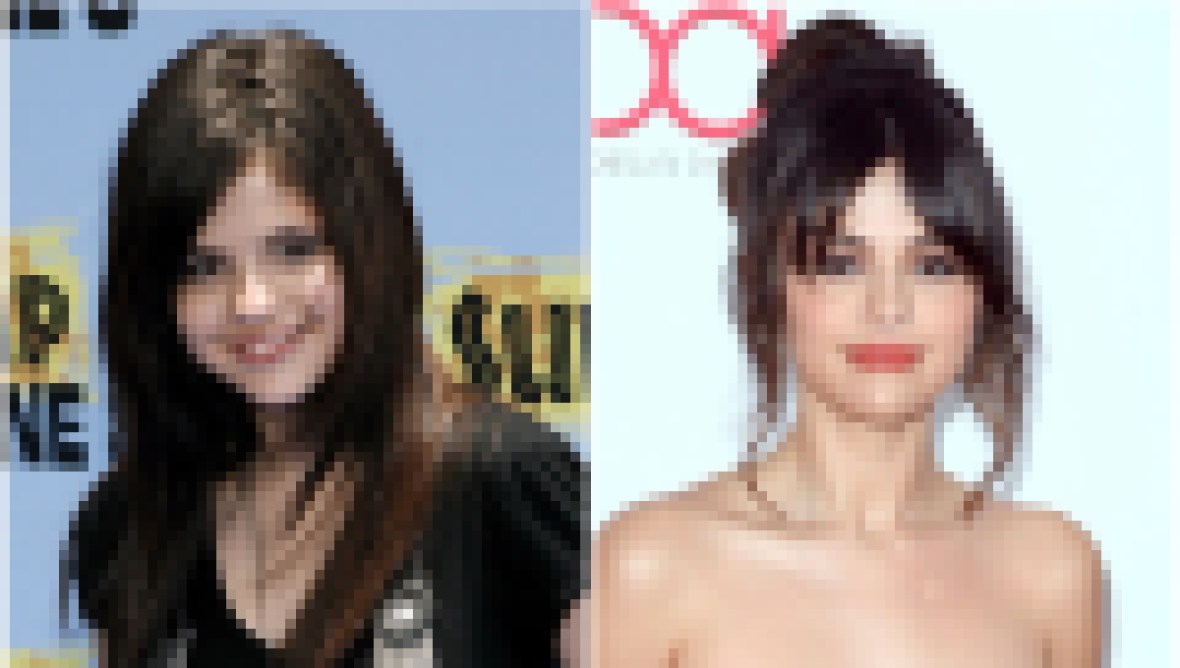 From Barney to Now: See Selena Gomez's Transformation Over the Years

These days, the “Wolves” artist is keeping busy, having recently sounded off about the legacy she would like to leave behind on her virtual cooking show, Selena + Chef.

“When people think of me … do they just think of me as, ‘Oh, that girl who was with that person’ and that’s it?” she pondered. “I would be devastated if people think that because I’ve worked so hard to not be that.”

Fans know she is so much more!