A new Jonas baby is on the way! Sophie Turner is pregnant with husband Joe Jonas‘ child, Us Weekly can confirm. The Game of Thrones actress and Jonas Brothers member are expecting their first child together less than a year after they walked down the aisle.

JustJared.com was the first to break the news about baby No. 1 for Sophie, 23, and Joe, 30. “The couple is keeping things very hush hush, but their friends and family are super excited for them,” a source told the outlet. Another added, “Sophie has decidedly been choosing outfits to wear on and off the carpet to accommodate her changing body.” 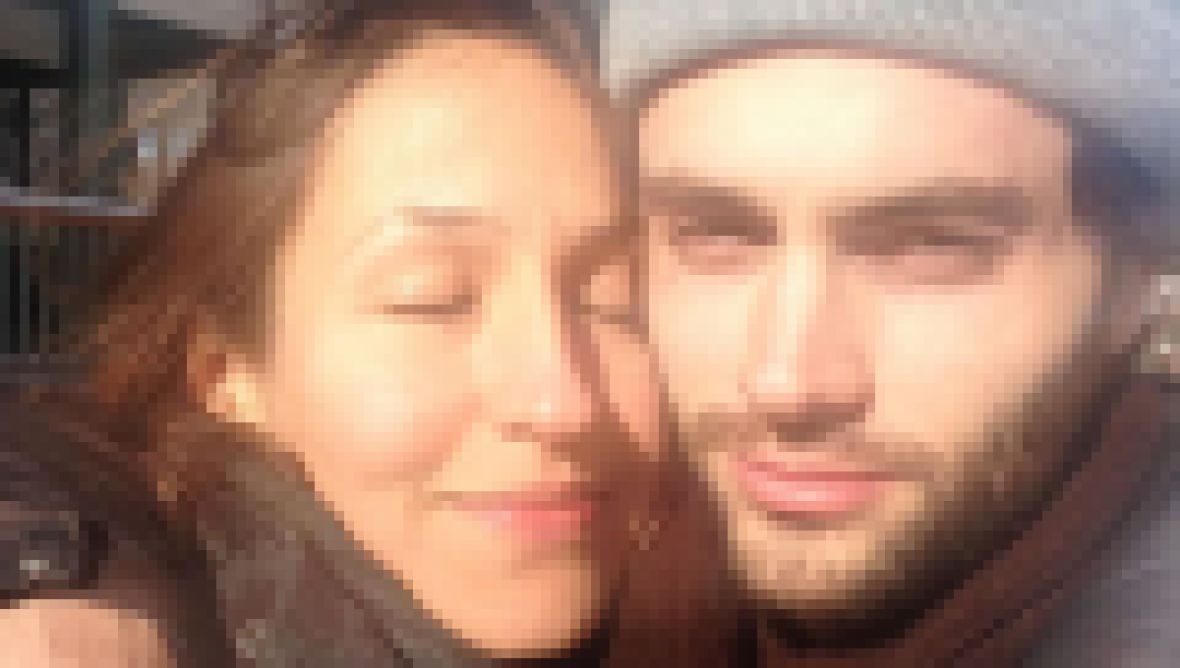 The celebrity couple first tied the knot in Las Vegas, Nevada in May 2019 the night of the Billboard Music Awards. An Elvis impersonator presided over the wedding as the duo said “I do.” Pal Diplo Instagram Live’d the whole thing so that fans could tune in, too — and it almost caused some tension between the stars.

“I love Diplo, but he loves his ‘gram more than a 13-year-old. He posts every five seconds. He literally, like, live-streamed with dog-face filters,” the DNCE singer said on the U.K.’s Capital Breakfast With Roman Kemp radio show a few weeks after the wedding. Though he joked that the social media coverage “did ruin” the event, there didn’t seem to be any bad blood. “We just laughed. We loved it,” he continued. “We thought it was ridiculous, and I just love that he was walking into the chapel, and he was like, ‘Going to hit this wedding real quick.'”

Luckily, the couple had a second chance at their big day. The couple headed to France for an even bigger, more elaborate ceremony in June 2019. After that, they jetted off to enjoy a romantic honeymoon in the Maldives, which they weren’t shy about sharing on their own social media accounts.

“Paradise. ☀️🌊✨ Such a magical place,” Sophie captioned one Instagram album full of photos of her new husband. In another post, she explained just what made their getaway so special. “Days spent drinking watermelon daiquiris excessively, reading books, playing tennis and riding bikes,” she wrote. “And best of all … #nonewsnoshoes.”