The reality TV alum, who turned 32 years old on Wednesday, June 24, was spotted at Tom Schwartz and Katie Maloney‘s home with fiancé Beau Clark and their friends.

Schroeder wore a short white dress that showed off her tiny tummy and brown wedge heels, while Clark walked behind her in a “Puppies Make Me Happy” T-shirt. 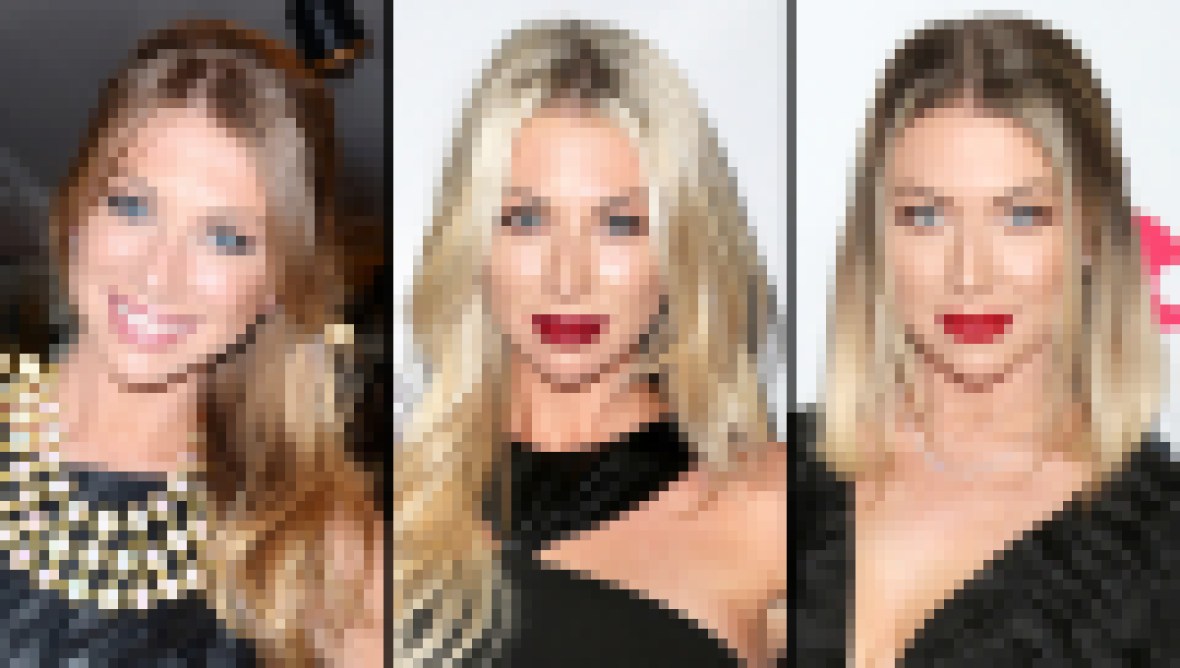 Schroeder announced she’s expecting baby No. 1 on June 16, revealing that their baby girl will arrive in January. The pair, who got engaged in August 2019, are “grateful and eager to begin the next chapter of their lives as parents,” her rep, Steve Honig, told Life & Style.

On Tuesday, June 9, Bravo and Evolution Media revealed in a statement to Life & Style that Schroeder, Doute Max Boyens and Brett Caprioni “will not be returning” to the series following past racially insensitive comments. 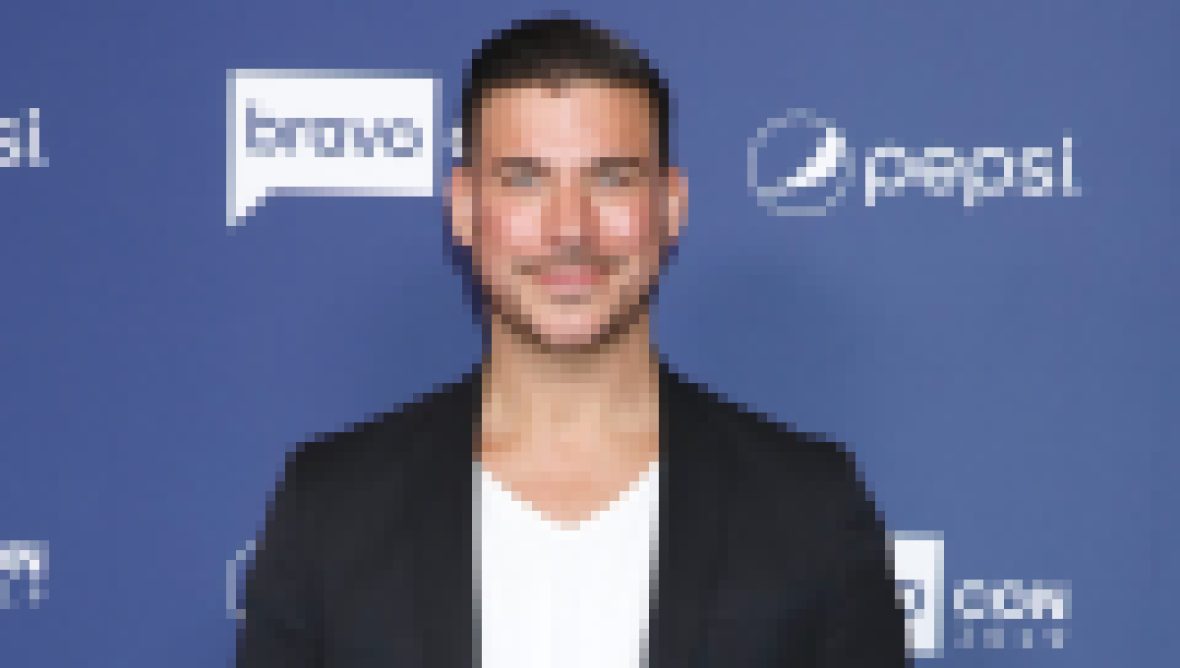 'Vanderpump Rules' Star Jax Taylor Is Richer Than You Think

“There was this article on Daily Mail where there was an African American lady,” Stowers explained, alleging Schroeder and Doute “assumed” it was her and called the cops on her after she exited the show. “It was a weird photo, so she looked very light-skinned and had these different, weird tattoos. They showcased her, and I guess this woman was robbing people. And they called the cops and said it was me,” she said.

“Stassi and Kristen acknowledged what they did was wrong, have apologized and have been punished,” Honig told Life & Style in a statement on June 12. “Without casting aside their actions or the impact of those actions, they want to move forward as part of the solution in ways that are productive, meaningful and sincere.” He added that they both “recognize actions speak louder than words” and that’s what will “guide them” moving forward.

Bravo is now hoping to take Vanderpump Rules in a different direction. “The show will go on,” a source revealed to Life & Style, adding that the network is “committed to making a difference.”

Keep scrolling to see photos of Stassi celebrating her birthday.

Schroeder left her hair down and wore sunglasses to accessorize her dress.

Clark trailed behind his fiancée, carrying a bag with flowers.

The Revenant actor wore a hat and sneakers along with a pair of jeans.

Doute and boyfriend Alex Menache were seen leaving the event.

Taylor gave photographers a smile and a wave before getting into his car.