His former love. Tahj Mowry shared a touching tribute to Naya Rivera just two days after the former Glee actress went missing at Lake Piru near Los Angeles. Mowry, 34, also confirmed he and Rivera, 33, dated in the past as he revealed he “never stopped” loving her.

“My sweet Naya — to say that I am devastated would be an understatement. This is a nightmare. Every day gets harder. However, I am holding onto hope that you will be found,” Tahj, 34, wrote in the caption of a black and white photo of Rivera, 33, on Friday, July 10. 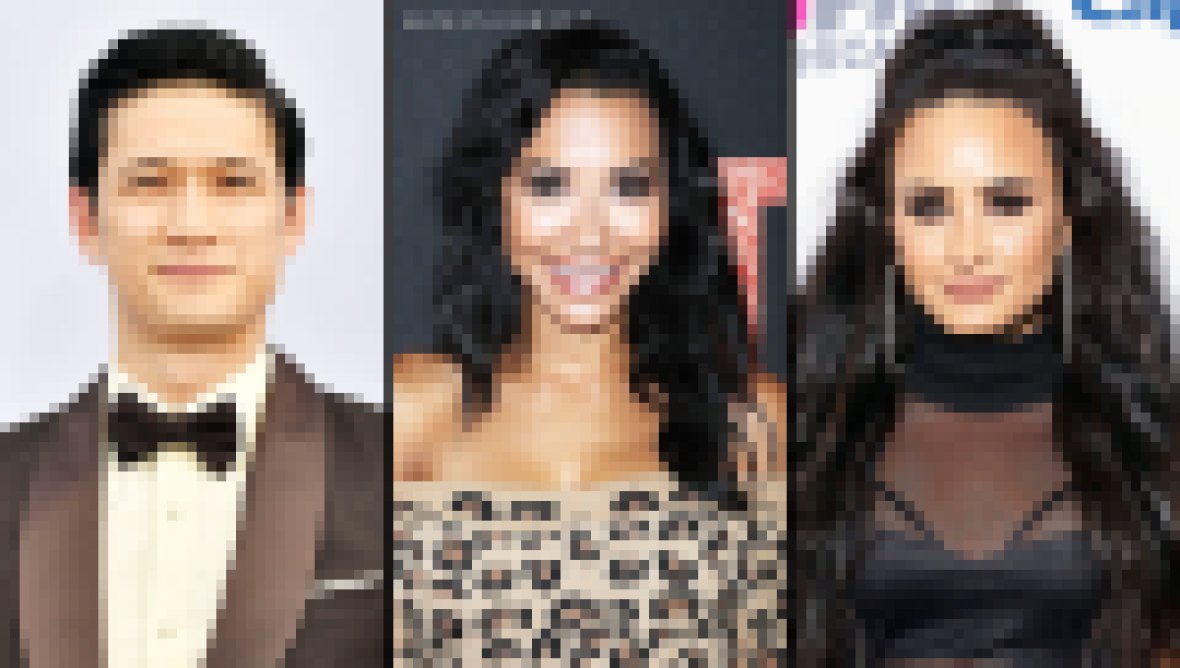 The Baby Daddy alum continued, “We grew up together. We became adults together. We experienced so many firsts together. You were my first experience with everything; love, intimacy, heartbreak. We broke each other’s hearts and then mended them back together … more than once. I will never not think of you. No woman has ever measured up what you gave me or how you made me feel. I’ve never liked to admit it but I have never stopped loving you. A part of me always wished for the day where God would bring us back together to be what we dreamt we could have been.”

Mowry went on to say a prayer for the Rivera family and asked his followers to do the same. “I still have faith. I still have hope. Let’s please all pray that she is found and brought home safely,” the former Kim Possible star added. “Naya, I miss you deeply. I wish I got the chance to tell you that once more but I’m believing I will get that chance. I know deep down you’ve always known how I felt. I look forward to the day where I can see your beautiful face once more and tell you everything I’ve wanted to say that I didn’t get the chance to say. I love you forever. I always have and I always will. ⁣[red heart emoji].”

While Mowry did not specify when he and Rivera dated, they may have met on the set of Mowry’s WB show Smart Guy, which aired from 1997 to 1999. Mowry starred on the series as T.J. Henderson, while Rivera guest-starred on two episodes of the show — as character Tanya in 1997 and as character Kelly in 1999.

Rivera went missing on Wednesday, July 8, shortly after she rented a pontoon boat with her son, Josey, at Lake Piru. Josey, whom Naya shares with ex-husband Ryan Dorsey, was found safe but alone on the boat hours later by an employee who worked at the shop where they rented their boat, according to Capt. Eric Buschow. The 4-year-old told officials that his mother had gone swimming.

Officials launched a search and recovery mission, but in a press conference on Friday, Capt. Buschow explained the lake’s conditions have complicated the mission because there is only about one to two feet of visibility. “We don’t know if she’s going to be found five minutes from now or five days from now,” he said.