My stomach is knotted watching the Taylor Swift snake video — you know, the scaly tail that’s taking up residence on her otherwise blanked out social media accounts. Don’t try to tell me it’s supposed to be a dragon or a particularly long-tailed iguana or something: that is straight up snake central. My stomach’s in knots, not because I’m necessarily dying for her sixth album or anxiously waiting to put her next single on my iTunes. I think this is the premonition that evil Taylor is on her way. And I want Full Dark (no stars) Taylor Swift. I want it more than anything in the whole world.

MORE: Since Taylor Swift Refuses to Release New Music, Here Are 7 Hits That Deserve Another Listen

Not that you need a recap on the significance of the snake imagery, but let’s flashback to last year’s #TaylorSwiftisOver party. On July 17th, 2017, Kim Kardashian decided to celebrate National Snake Day with a tweet about how there’s a holiday for “everybody” these days. She then directed her followers to her Snapchat, where she posted a series of snaps that showed Taylor knew about Kanye West’s, “I feel like me and Taylor might still have sex” line in “Famous.” Taylor posted her own iPhone note response saying, she was never informed she was called “that b—h.” It iconically capped off with the utterly meme-worthy, “I would very much like to be excluded from this narrative, one that I have never asked to be a part of, since 2009.”

You all know the story. It’s going to make the history books one day. But what not enough people paid attention to is how absolutely vicious Kim’s shade was — and that’s the significance of the snake.

Consider this: the snake is a symbol of absolute evil. Not low-key evil, not evil lite, not diet evil. Pure, absolute evil. There’s a reason why the Slytherin House’s mascot isn’t a fluffy Pomeranian, guys. The utter badness of the serpent is literally biblical: when Lucifer wanted to trick Eve into biting into a sin-causing Apple of Temptation, he straight-up turned into a snake. Taylor being compared to a snake is flat-out implying that she’s pretty much the devil in disguise. Which I guess doesn’t seem like a stretch when you consider how much Taylor looks like Zeena LaVey, and the one line in “You Belong With Me,” that goes, “She wears short skirts, I wear t-shirts, she’s cheer captain and I worship Satan” (or however it goes). But I digress.

For Taylor to now embrace this snake title and wag the tail in our faces is a 360 from the curly-haired country princess we were introduced to over a decade ago. Lest we forget, the early aughts of Taylor Swift’s career was about building up a “good girl” image, pure and sugar-sweet. Somewhere between Joe Jonas, John Mayer, and Jake Gyllenhaal it became about playing “the justifiably slighted good girl.” Eventually that persona was so strong that she could put out literally any single and it would sell itself on the drama of insinuation.

Separately-but-related is the Kayne-Taylor feud, something that she’s allegedly milked musically (“Innocent”) and for publicity. When they hugged things out at the 2015 VMAs, it created an impactful, iconic moment. I sat there and thought, “War is over, if you want it to be.” By keeping Kanye’s social faux paux in the conversation for the past eight or so years, Taylor has been able to remind us she was a victim, worthy of our sympathy. She wanted to be included in this narrative. She’s just run out of ways to manipulate the situation. That’s why she’s gone into hiding to regroup, to plot a diabolical new scheme. To create a new narrative.

And now that she can’t work the facade of her last persona, I think it’s about time that Taylor is absolutely upfront with us and stops lying about being an evil genius. Consider the “Blank Space” video as a soft-open to this concept. Though tonally tongue-in-cheek, that was a successful attempt at Taylor leaning into the media’s “Taylor Swift is a crazy ex-girlfriend” perception. It was, I still believe, her greatest artistic triumph. But I also think about the “Blank Space” music video more than anyone probably should (I, too, have a long list of Starbucks lovers.)

My point is this: the snake videos, aside from being generally creepy and aesthetically off-brand, could be the birth of a new, outwardly slithery persona. And Taylor would do well by embracing her dark side, by being absolutely vicious. I want a 12 track album of attack songs that are straight-up titled like, “Okay But I Literally Hate You Katy Perry, You’re Dumb, Your Face Is Dumb, Go Away.” I want Taylor Swift to stop being pseudo-defensive and really become a Top 40 Super Villian. For her to be unapologetically blunt, Taylor Swift full-frontal. I live for the possibility.

Will it actually happen? Eh, probably not. But the narrative of Taylor-Swift-the-Villain was always far more intriguing and, frankly, significantly more powerful, than Taylor-Swift-the-Pure-and-Slighted-Every-Girl. At this point, nobody short of baby Swifties are going to buy into the latter. So if Taylor is going to shed her skin and start anew, then she might as well embrace the snake within. 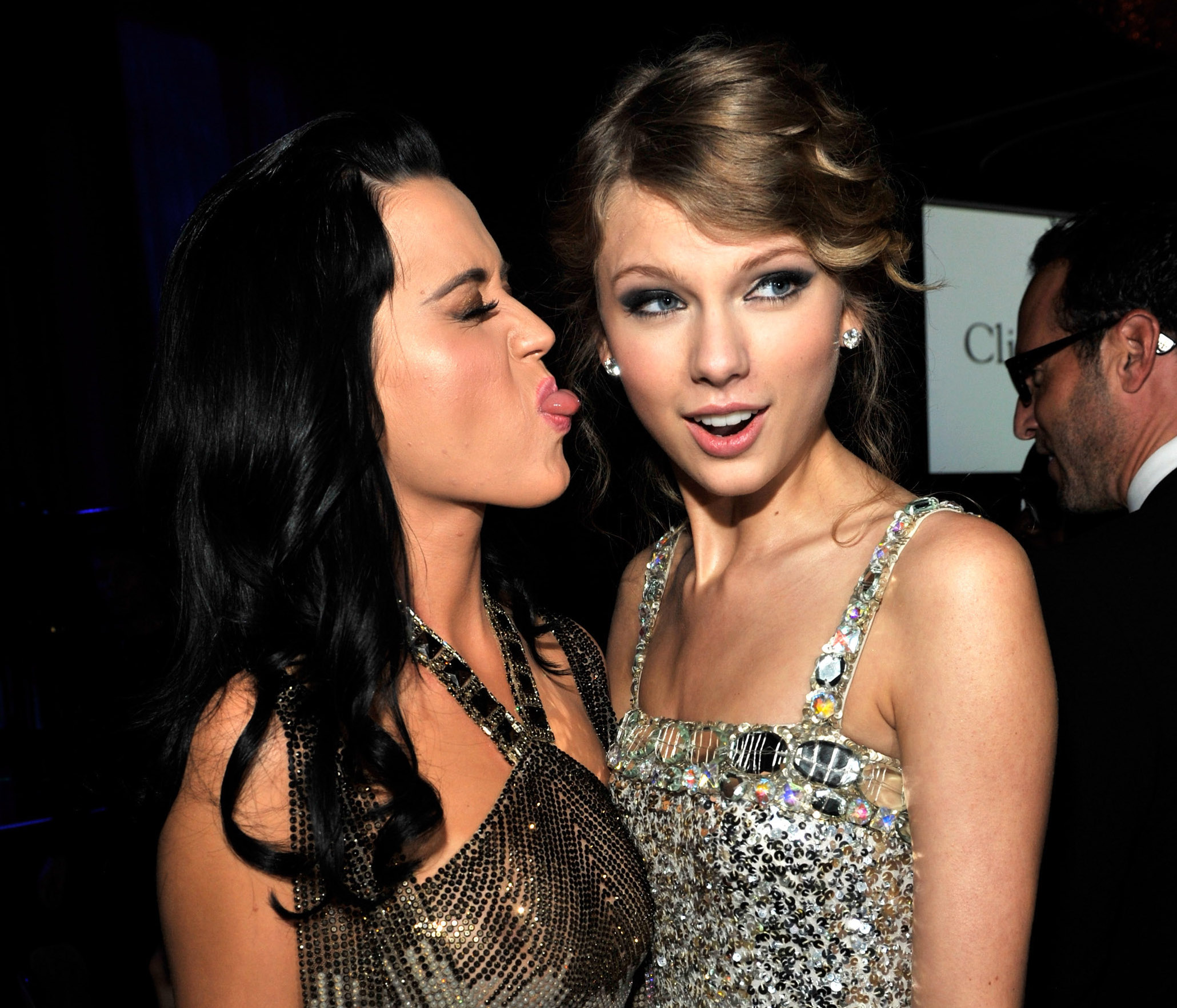