Rock music legend Tom Petty was found unconscious in his Malibu home on October 2, 2017, and later died in a Los Angeles hospital. He was 66. Petty’s death came just days after he finished a six-month concert tour where he thanked audiences for “40 years of a really great time.”

But what triggered the rocker’s sudden death remained a mystery until experts had collected all the evidence.

“I’ve discovered that Tom suffered from atherosclerosis as well as emphysema. Years of smoking and cocaine abuse in his youth had also weakened his cardiovascular system,” says series expert Dr. Michael Hunter.

But there was more behind Petty’s collapse and sudden death. 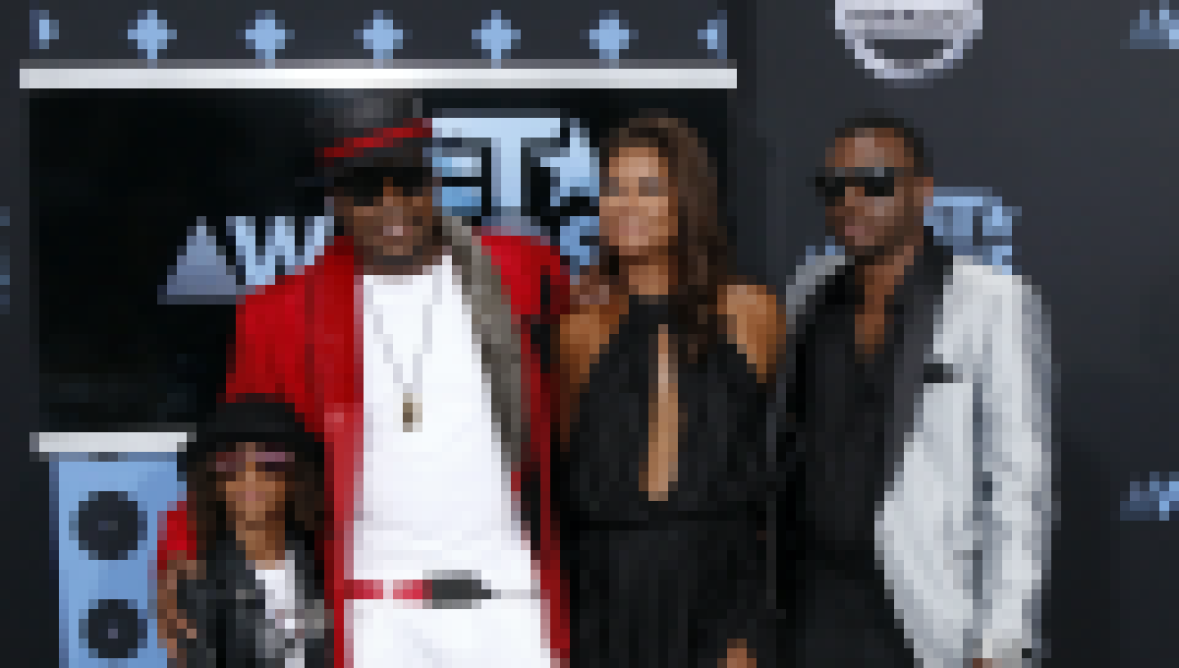 “According to reports, Tom went on to form an addiction to one of the most dangerous drugs in the world: heroin,” Dr. Hunter says.

Sources say Petty had been around heroin since the 1980s when Heartbreakers bassist, Howie Epstein, became addicted to the drug

“When I talked to Tom, he talked to me about heroin, and I said, so did you ever try it, Tom? And he goes ‘Yeah, I did.’ I said, so you didn’t like it? And he said ‘No, I liked it too much,’” recalls Petty’s friend and biographer, Paul Zollo.

But it wasn’t until the mid-1990s that Tom Petty developed his own full-blown heroin addiction.

“He did seem like a different person, he seemed very remote. I didn’t know why at the time, but I sensed something’s going on and I was worried that we would never come back,” Zollo recalls.

Petty overcame a troubled upbringing in Gainesville, Florida, to become front man of Tom Petty and the Heartbreakers and cofounder of supergroup The Travelling Wilburys. But he is best known for his solo work and timeless hits like “Free Falling,” “American Girl” and “I Won’t Back Down.”