Proud dad Travis Scott said he and Kylie Jenner are raising daughter Stormi Webster to be a “strong” young woman who can do “anything a man can do.”

“I feel like it’s way more important now to protect young Black daughters, women, and make sure they have the knowledge of how to carry themselves, how to move in this world, how to be strong, how to not even be scared to take that risk on any idea, jump out on any activity,” the Astroworld artist, 29, explained on .WAV RADIO with Chase B. “Now more than ever, they have the vision.” 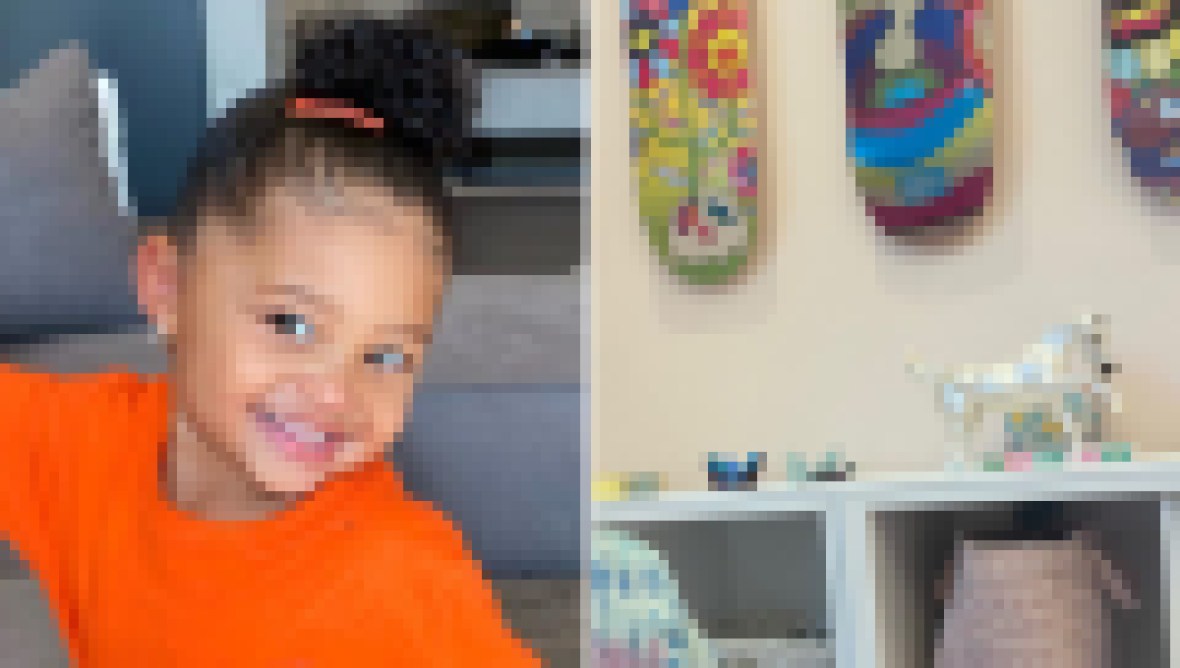 Travis added that he wants her to have a “pure vision” of what she’s capable of. “It’s just all about that.”

Back in August, the “Sicko Mode” rapper gushed over parenting. “It’s amazing just to watch my daughter grow,” he said in an interview with GQ. “I’m keeping her aware of what’s going on in the world. As a parent, I’m always instilling knowledge, even at this age,” he said of the 2-year-old.

Although the proud dad and Keeping Up With the Kardashians star, 23, called it quits in October 2019, they have seemingly rekindled things in recent months. They were spotted out and about together in Los Angeles in June. In July, they were seen on a weekend getaway to Montecito, California, where they “shared a hotel room” and “looked like a couple,” an eyewitness told In Touch. 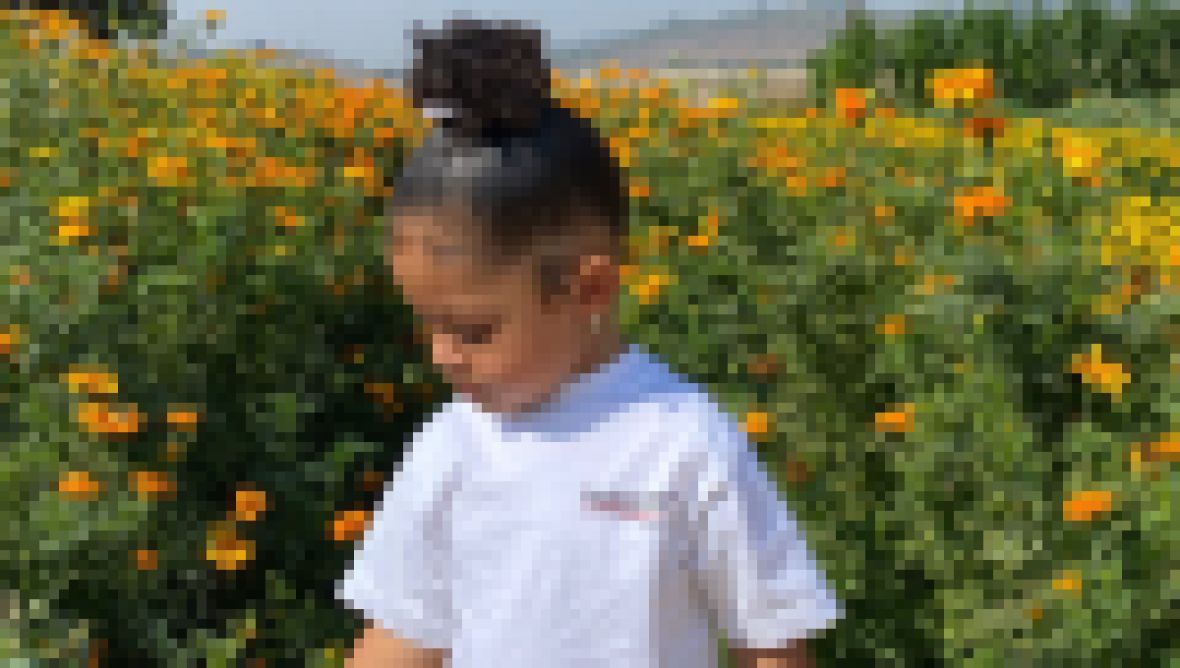 “I saw Travis and Kylie at the Rosewood Miramar Beach hotel on Friday. They left on Saturday,” the onlooker divulged at the time. “They were in the hotel room the whole time. The nanny and the bodyguard brought Stormi out to the beach, but apart from that, they never left the room.”

The Houston native also sweetly wished Kylie a happy birthday on August 10 by posting an adorable selfie of her and Stormi with six birthday cake emojis.

Whatever their romantic future holds, the parents will always keep their daughter as their top priority. “Kylie and Travis are in the process of getting back together,” a source previously told Life & Style. “They’re just being careful because they have to think about Stormi. They don’t want to get back together and then break up, so instead, they’re taking it slow and trying to work out their differences.”

It sounds like Travis and Kylie are in a great place!