Reality TV worth investing in! Love & Listings is set to return to VH1 for season 2 in grand fashion this summer, with a battle for the future of real estate in Los Angeles. 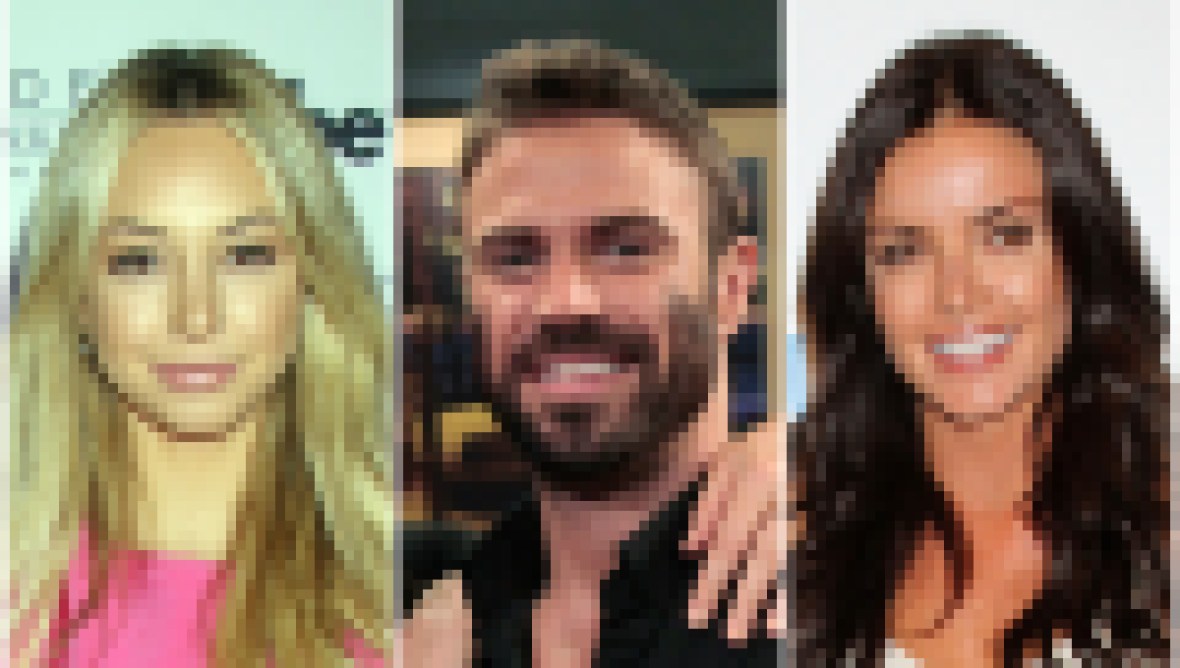 Chad Johnson, Courtney Robertson, and More of Your Favorite ‘Bachelor’ Villains Then and Now!

However, Rogers, 43, and Hildebrand, 39, are just as susceptible to the drama of the reality television universe as anyone else. Love & Listings has taken the real estate world by storm. So, are Savet and his “Agents of L.A.” the new faces of Los Angeles real estate? While Rogers might not let go of his title willingly — he does have decades of experience and his signature “white glove service” spurring him on — fans will witness a battle for supremacy between the powerhouses in season 2 of Love & Listings, premiering in July.

Even as the competitors go head to head, Savet and Rogers will join forces for a deal that is too sweet to pass up. The duo allegedly conspired to acquire a $4.5-million listing that belonged to Rogers’ former costar Hildebrand, who has said that he makes it his business to keep a high profile. He may reconsider that motto after losing the asset. Why Savet and Rogers would act in such a way is up for debate, but those within the Los Angeles real estate network claim it might have been a change of heart. The owner apparently decided to let the listing expire and use Hildebrand’s competitors instead.

We Can’t Get Enough! See All of Stormi Webster’s Cutest Moments

Will the drama play out in the public eye? Only time will tell.