Clare, 39, “told producers she no longer wanted to participate in the show” because she had “already fallen in love” with Dale, an additional source exclusively told Life & Style on July 30. Clearly, Clare’s fiancé is one special guy! To learn more about Dale, keep reading. 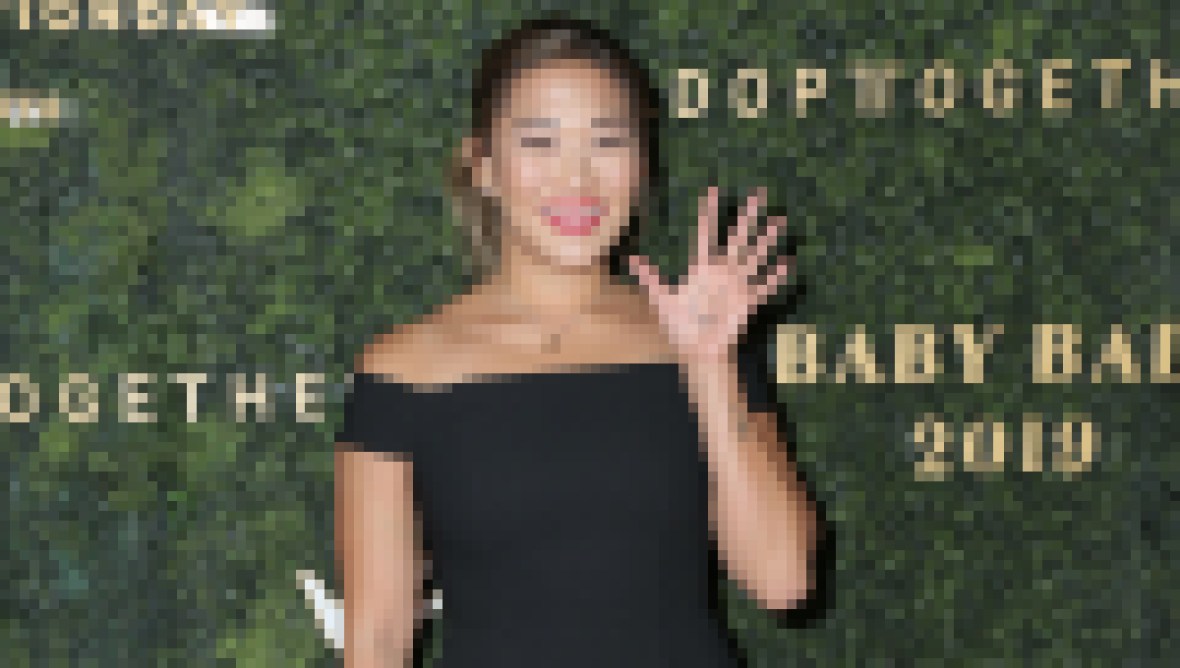 Where Is He From and How Old Is He?

Dale hails from South Dakota and he is 31 years old. His appearance on the show was confirmed in a list of names shared by the Bachelorette’s official Facebook page.

Who Did He Date Before Clare?

Dale and his ex-girlfriend Seema Sadekar were “in a serious relationship” prior to his romance with Clare, a second source revealed to Life & Style. “When I met him, they had just broken up. My impression was he always wanted to get back with her. When it comes to girls, she’s the one he would talk about the most.”

“Dale is super charming, very friendly, makes you feel important and is very supportive of other people’s ambitions. He always has some great ideas and thinking of what can be his next collaboration,” the insider described. “He’s very talkative and well-spoken. He’s open and positive. He’s pretty ambitious. He has his goals set and he’s tirelessly working toward them.”

How Did He and Clare Meet?

“The couple won’t say exactly when cupid struck,” a third source exclusively told Life & Style. “People are wondering if it was love at first sight when she and Dale met up in Palm Springs two weeks ago?”

To say he’s athletic is an understatement. While attending Brandon Valley High School, he dabbled in basketball, football as well as track and field. He played basketball at San Diego State University for the first few years of college and then transitioned to football in his senior year, his school bio reveals.

Did He Play Professional Football?

His talents as a wide receiver were recognized by the National Football League. The heartthrob was signed by the Green Bay Packers as a free agent in 2012, and he also played on the Chicago Bears and Tampa Bay Buccaneers.

Where Does He Live and What Does He Do for Work Now?

“I’ve had the privilege of being featured in global campaigns with top brands in fitness, fashion and lifestyle and I’m only getting started,” he wrote in his website bio. “My passion for storytelling and ability to connect with people across different industries has made me a sought after entertainment host and media personality.”