Here comes the bride? Zayn Malik released his new album Nobody Is Listening on Friday, January 15, and fans are convinced the former One Direction singer dropped a major hint about proposing to longtime love Gigi Hadid. 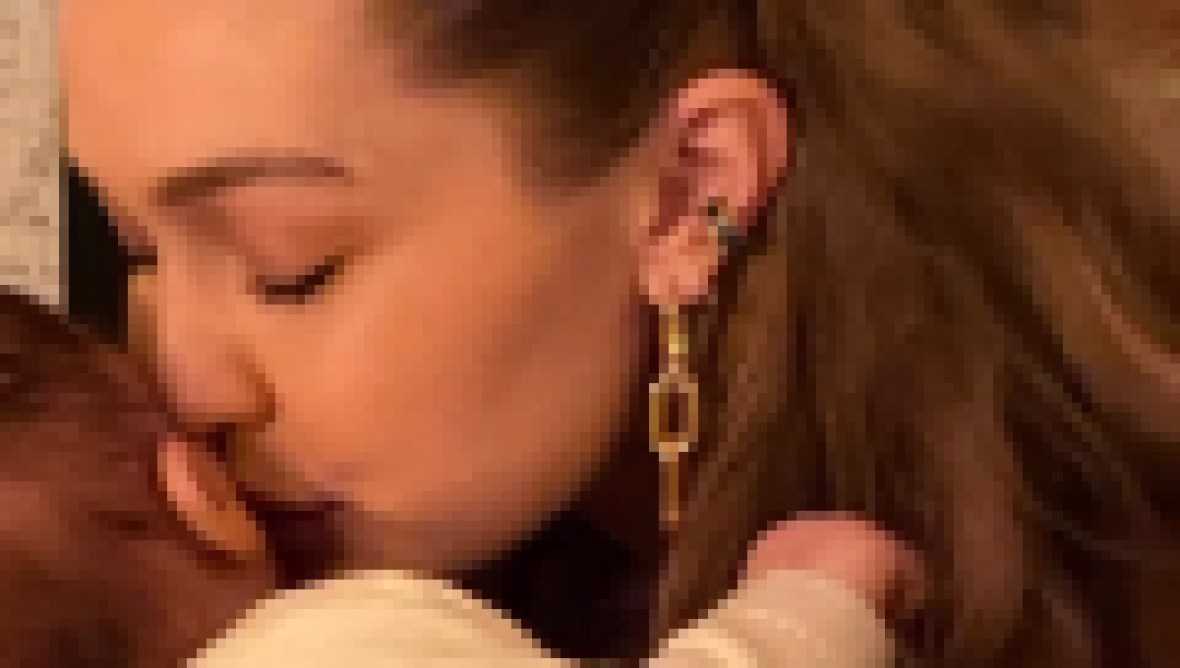 “But I need you in my life / Yeah, you could be my wife for real / Only takes a woman / To show you what it means to love,” Zayn, 28, sings on the track titled “When Love’s Around,” featuring Syd.

Upon the album’s release, fans immediately took to social media and wondered if the song means that the former boybander is already engaged or gearing up to propose to the model, 25.

“I just listened to ‘When Love’s Around’ and is Zayn gonna propose to Gigi????!!” one fan tweeted. Another added, “I mean … IS HE PROPOSING THAT WAY?”

Earlier this month, the couple’s social media followers also started speculating that marriage might be in the couple’s future after Gigi uploaded a series of Instagram Stories videos in which she was spotted with a ring on what appeared to be here left ring finger. Some people were convinced the pair was engaged, while others investigated further and noted that she was wearing a stack of rings featuring the “evil eye.” Other Twitter users explained that when filming selfie videos on Instagram Stories, the phone’s camera flips the image. So, the rings might have actually been on her right hand. Neither Zayn nor Gigi has responded to engagement rumors thus far.

Ongoing engagement rumors come months after the couple welcomed their first daughter — whose name they have yet to reveal — in September 2020. Gigi and Zayn have been in an on-and-off relationship since November 2015. They broke up and got back together multiple times before their most recent reconciliation in January 2020. InTouch confirmed that the pair was expecting in April. After the baby girl’s birth an insider exclusively revealed that “Zayn is still in disbelief, he can’t stop smiling” about being a dad.

“They’re not going to rush into anything, but now that they have their baby girl they can start talking about marriage again,” the insider added at the time. “They were never obsessed about having a huge wedding, but they definitely want to be husband and wife. Right now, it’s all about enjoying their little girl.”