Go, girl! 90 Day Fiancé: Happily Ever After? star Larissa Dos Santos Lima had a stunning glow up since first appearing on the TLC reality show with ex-husband Colt Johnson. 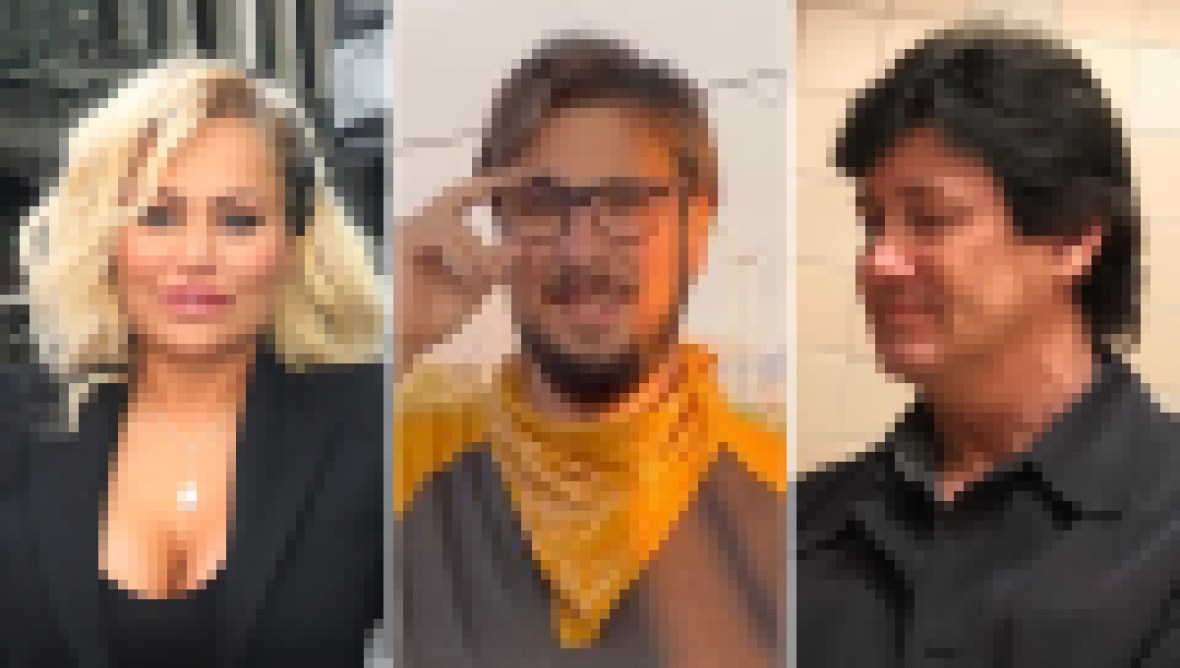 Raking It In! These Are the Highest-Earning '90 Day Fiance' Stars

Larissa has been gorgeous from the get-go but upped her look with the help of a plastic surgeon. The Brazilian beauty told Life & Style she underwent five cosmetic surgery procedures: a nose job and a boob job in February 2020 and liposuction, a tummy tuck and a fat transfer the following August. All of her work was done by Dr. Lane Smith at Smith Plastic Surgery.

During her second surgery, Larissa also got fillers and Sculptra added to her booty. “It’s kind of like fat transfer but it’s a different product they inject in the butt. It’s very safe, it’s not illegal, it’s hydrochloric acid,” she explained at the time. 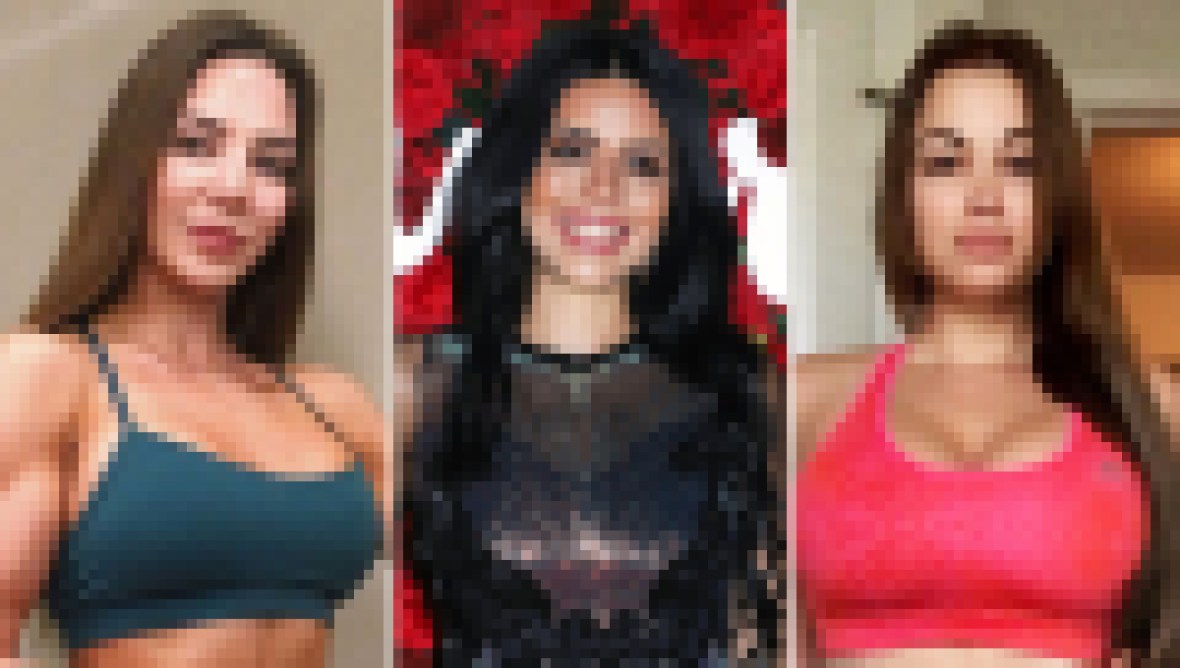 ’90 Day Fiance’ Stars Who Opened Up About Getting Plastic Surgery: Anfisa, Larissa and More

To go along with her new look, Larissa also treated herself to some new Bellami hair extensions, which she got done at the Capelli Salon in Las Vegas. “Now I have long luscious hair I can’t live without,” the reality TV starlet gushed.

Although she admitted her breast implant surgery was the hardest to recover from, she’s thrilled with her new sexy curves. “My bra size was 34A and now it’s 34 double or triple D. I am very happy with the results,” Larissa said.” When I went to Victoria’s Secret I could fit into double D or triple, D but the one I chose was triple D.” Larissa also enjoyed the added bonus of going down two pant sizes after her liposuction and booty makeover. 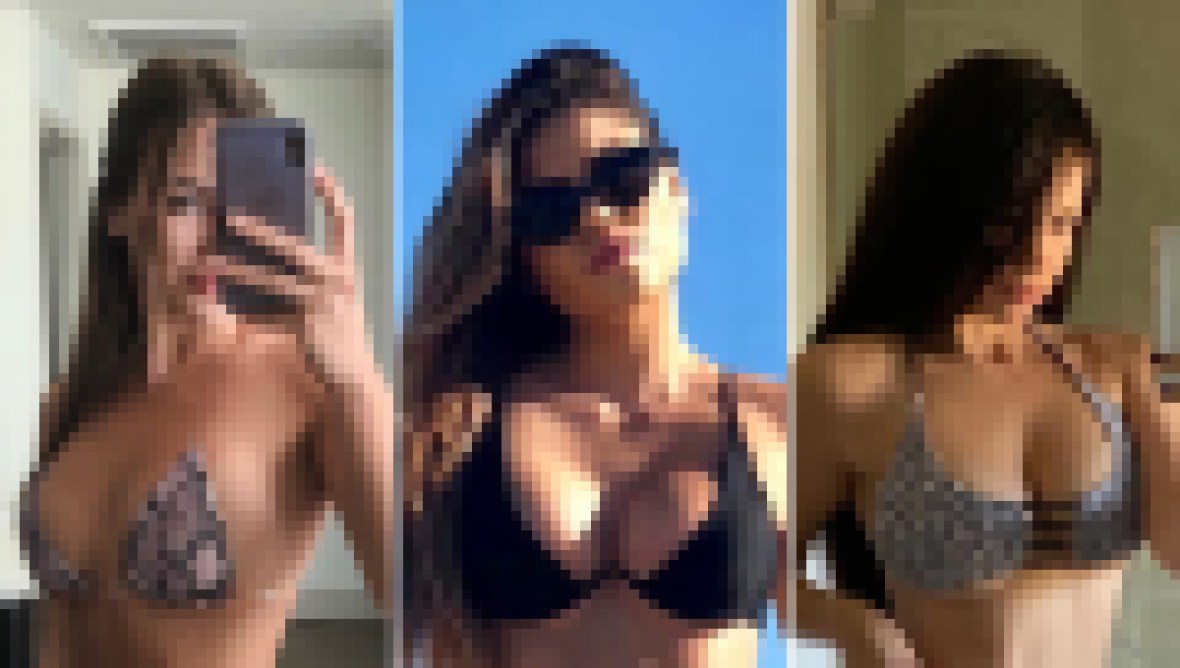 Larissa reveals she wanted to “improve” her appearance through plastic surgery for her self-esteem and to make money for her family. “The reason that I did it because as you know, I have a family in Brazil” Larissa revealed. “People have haters but the lovers, they ask you what procedures you use, what clothes that [you have] on. So I want to look good for myself and to make money to send to Brazil and to make a living here.”

Larissa’s tummy tuck, also called an abdominoplasty, was also partly for health reasons. She explained that after she gave birth to her two children, son Arry and daughter Luana from previous relationships, her abdominal muscles separated and never returned to her pre-baby state. “We use filters and Photoshop all of the time. I was using filters to make my waist look skinnier, so this surgery brings me freedom,” she added. 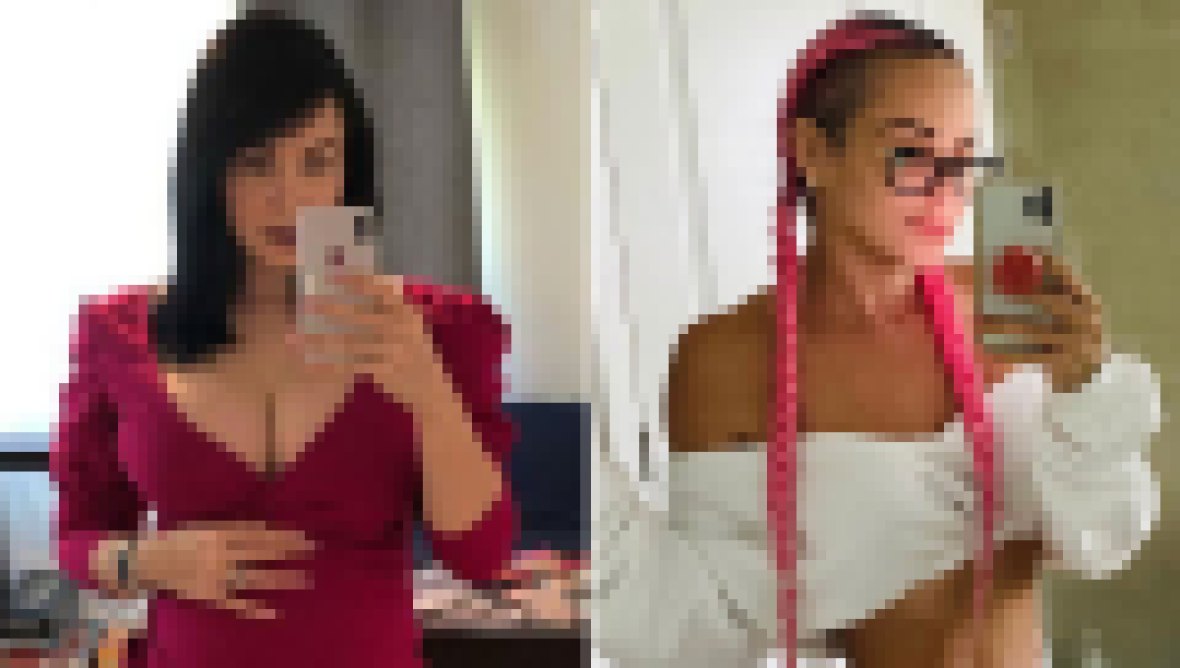 TLC viewers were first introduced to Larissa on season 6 of 90 Day Fiancé, where she documented her relocation from Brazil to the United States to marry her long-distance love Colt Unfortunately, the couple’s marriage didn’t last and their divorce was finalized in April 2019.

When asked what her ex-husband and his mother, Debbie Johnson, would think of her plastic surgery transformation, Larissa did not hold back. “I don’t know what Colt and Debbie [would] think. I believe they do not like the surgeries. I believe he [does] not like [it], but if Colt saw me today, he would be like, ‘Oh my god! I’d be makeup ready,” she quipped.

Keep scrolling below to see photos of Larissa’s transformation through the years!

Back in the Day

Bumps in the Road

Larissa ran into some legal trouble in January 2019.

In March 2019, Larissa dazzled in this sheer black dress.

She wowed in a neon green frock in August 2019.

Larissa previously revealed she resorted to crash dieting and a rigorous workout routine, but she couldn’t achieve her desired results which is why she opted to go under the knife.

Larissa previously opened up about how unhappy she felt with her body after gaining weight shortly after moving to America.

For Halloween 2019 Larissa dressed as a sexy superhero.

The reality babe flashed her gorgeous smile in June 2020.

The Brazilian bombshell showed off her new look in September 2020.

“It’s going to be in addition to Cameo,” Larissa told Life & Style. “I don’t have time to always film for all the requests I have so I want to be more like take a photo and post it, very quick and I’m done. I don’t need to interact, it’s very quick. OnlyFans is a platform that people make a living, buying houses, buying cars. I believe I’m going to be OK with OnlyFans.”

She reveals she made the decision to start an OnlyFans career after she visited the Crazy Horse Gentleman’s Club in Las Vegas and observed the women who worked in the adult entertainment industry.

“The OnlyFans can give me the money and the exposure too,” she added. “I want to be sexy but more high-end, like Maxim, everything is tasteful and I’m embracing my new look.”

In December 2020, Larissa served up this super sultry selfie.

Larissa revealed she is “at home recovering” after undergoing her latest plastic surgery procedure on January 12, 2021. The former TV personality got Vaser liposuction on her abdomen and back, a fat transfer to her hips, a correction of her areola and a correction of her belly button at Smith Plastic Surgery in Las Vegas, Nevada.