Ever accidentally liked your crush’s selfie from 168 weeks ago on Instagram and wanted to immediately crawl into a hole? Yeah, this is worse than that — if you can believe it. Bachelor contestant Madison Prewett has been getting a ton of shade for accidentally leaving a raving comment on her own Instagram with regards to her first date with Peter Weber, which aired on the Monday, January 6 episode.

Luckily, fan Instagram account @BachSleuthers noticed the comment on January 9 and decided to share a screenshot on its Instagram Stories. “Woke up feeling super grateful,” the brunette beauty had captioned a photo of herself and Peter, 28, during their first time connecting on air. “The most perfect date with the perfect guy,” she added with a red heart emoji. 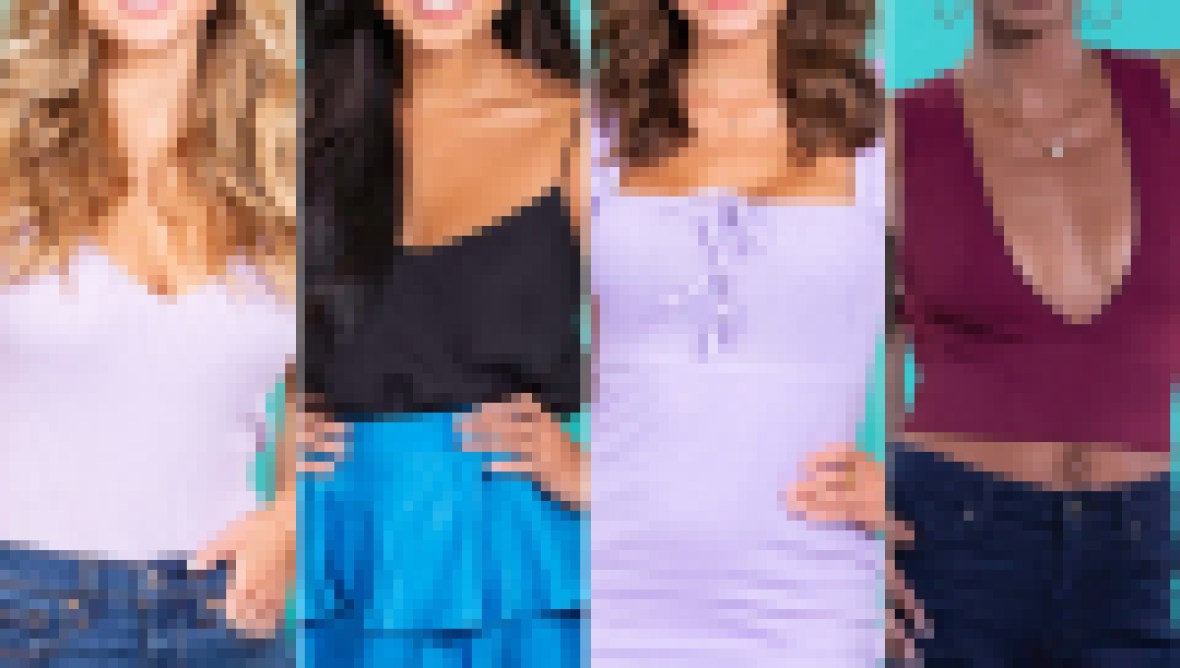 In the screengrab, a comment from Madison herself could be seen on the post. “Beautiful date Madi,” she wrote to herself. “You are so genuine and real,” she added with a red heart emoji. Needless to say, the comment has been deleted since the slip-up.

Fans and followers flocked to Reddit and Twitter to roast the Bachelor Nation hopeful, alluding to the idea that she may have created a fan account for herself and forgot to toggle over to it before commenting.

“Nothing says ‘genuine and real’ like having a fake Instagram account to comment compliments on your public one,” one follower wrote, while another mused, “OMFG, commenting without switching to a fan account of yourself is embarrassing enough, but commenting that you’re so genuine and real is SENDING ME. What a nightmare combination of cringe.” Yeah, definitely not the best look.

Despite the nature of the slip-up, many fans and accounts came to Madi’s aide, including @teammadisonprewett, who alleged the mistake had been made by her sister, who has access to her IG login. “Madison didn’t comment that under her own picture,” the account wrote on its Instagram Stories following the incident. “Her [sister] has access to her account and they commented. So PLEASE stop saying that she made a fanpage [and] commented that. Don’t go around SPREADING lies, it’s honestly PATHETIC!”

A friend also took responsibility for the comment on the photo itself. “Oops,” Madi’s pal wrote on the post. “Thought I wrote that comment about being real [and] genuine from my account but was logged into Madi’s from when she got back from filming. Don’t hate me @madiprew.” The starlet seemed to be in a forgiving mood, replying, “Hahahaha you’re good,” adding three crying laughing emojis. “It happens, love youuuu.”

Well, it looks like this is gonna be a long season, y’all.