Jack of all trades! While Ben Platt is best known for his recurring role in the Pitch Perfect franchise, as well as starring in Netflix’s hit series The Politician, the Los Angeles native is so much more than an actor. These days, Ben is one of the most versatile talents in Hollywood — and his net worth proves it.

The “Waving Through a Window” artist is worth a cool $3 million, according to Celebrity Net Worth. To learn more about how Ben makes his money, keep reading!

Ben is a singer-songwriter:

On top of singing in movies, Ben sings in real life, too! In 2019, he released his first solo studio album, Sing to Me Instead. Some of his more popular singles include “Bad Habit,” “Ease My Mind” and “Temporary Love.”

Ben is a broadway actor:

Ben has his own Netflix special:

On May 20, Netflix released Ben Platt: Live from Radio City Music Hall. The special documents Ben’s final stop of his debut Sing to Me Instead Tour. 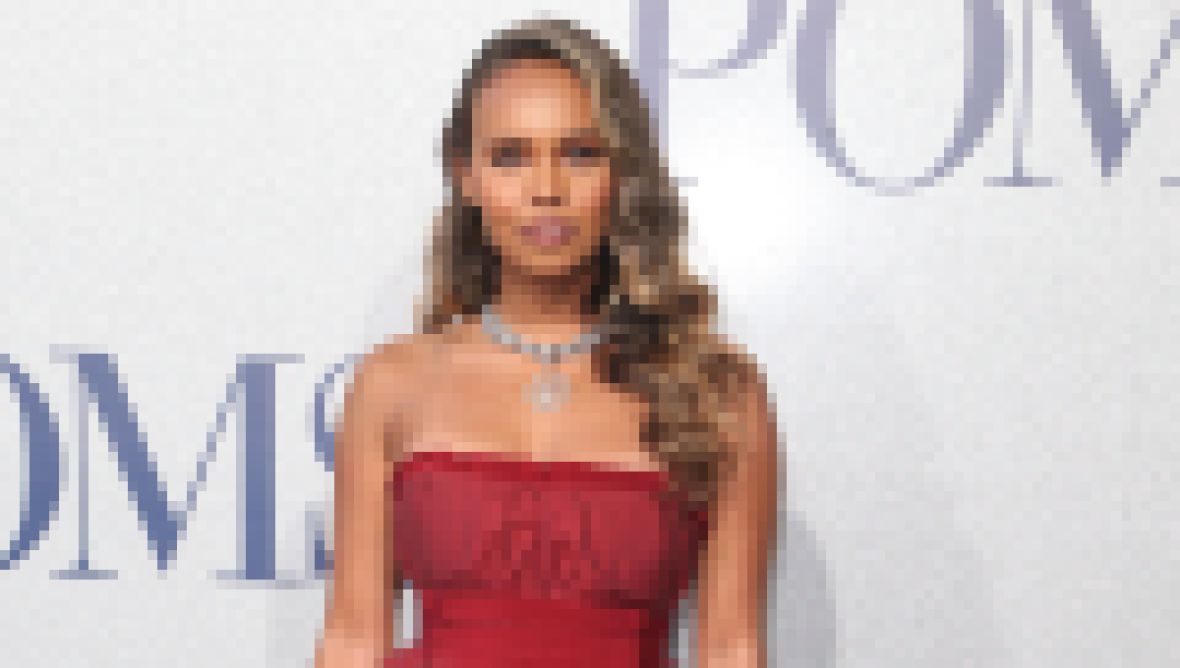 Ben is an actor:

Since landing his big break as Benji in Pitch Perfect — and again in Pitch Perfect 2 — Ben has gone on to significantly grow his acting credits. In 2017, he landed an episode of Will & Grace and in 2019, he was cast as Payton Hobart in The Politician.

“I think first and foremost, working with Ryan, in general, was something I really wanted to do. He’s obviously very brilliant and very one step ahead of the curve,” Ben told Entertainment Weekly in 2019. He also noted Payton is “a total 180 character-wise” from his former role as Evan Hansen.

“It was somebody much darker and more conniving, and egomaniacal. And the sexuality to him, and the hubris to him, it was just something that stretched me in a way that made me very frightened but I think in a good way,” Ben explained. “I think that combined with how much I trust Ryan, and how clear his vision was for this particular show, it made it a really easy no-brainer that’s the perfect thing to go into next.”

Season 2 of The Politician was released on Netflix on June 19.