Sneaky, sneaky! Pregnant Gigi Hadid hinted at having children with her boyfriend, Zayn Malik, two months prior to the news the pair is expecting baby No. 1. “I think that as I get older … well, one day, I’ll start a family and I don’t know if I will always be modeling,” the 25-year-old told i-D in February.

On Tuesday, April 28, a source confirmed to Life & Style that Gigi and her on-again, off-again beau, 27, “can’t wait to become parents,” adding they “haven’t found out the sex of the baby yet.”

As it stands, Gigi and the former One Direction singer have yet to comment on social media. However, the pair did look happier than ever celebrating the model’s birthday together on Saturday, April 25.

The couple was joined by Gigi’s mom, Yolanda Hadid, and her sister, Bella Hadid. She also indulged in an over-the-top breakfast of pancakes, bagels and a custom cake by none other than the Cake Boss himself, Buddy Valastro. Not-so-coincidentally, it appeared as though Gigi sipped on tea or coffee, while her family enjoyed some cocktails. 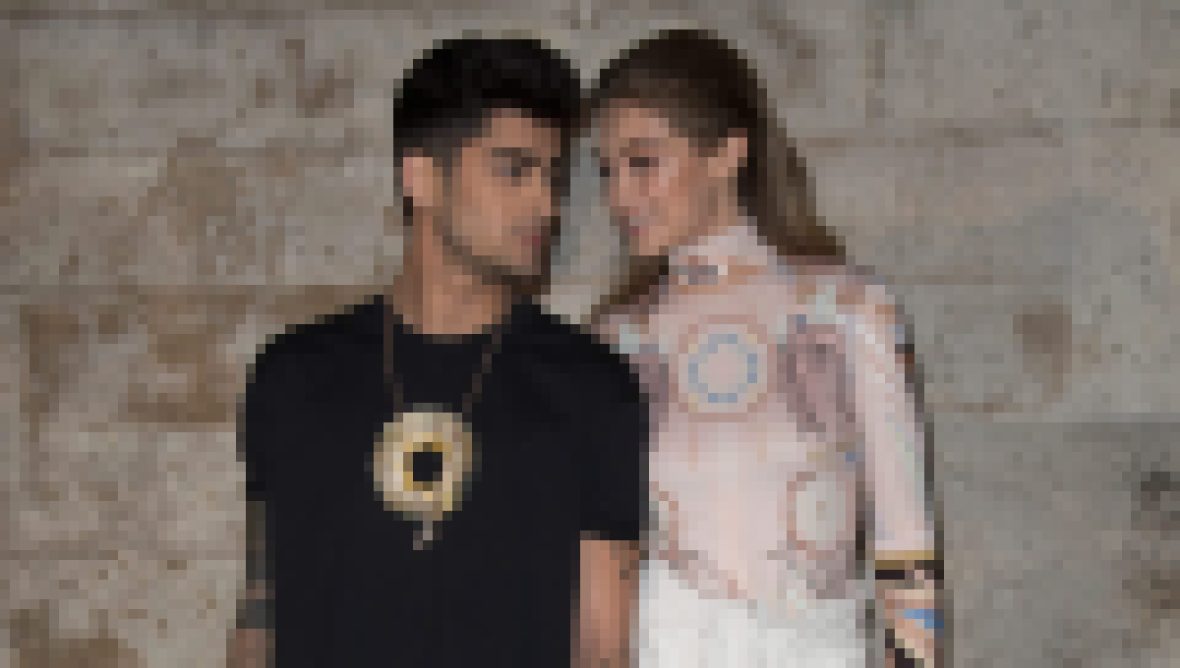 “Had the sweetest day celebrating my 25th birthday with my quarantine family, who made it so special for me, along with all the love I felt from all over the world! Thank you to everyone for the birthday messages, I carried you with me yesterday!!” Gigi gushed on Instagram at the time, referring to social distancing measures being taken amid the coronavirus outbreak.

“I am grateful and lucky that my family and friends — near and far — are healthy and safe, and although I missed loved ones I wish I could have celebrated with, know that these times will make us even more grateful for togetherness to be had in the future!!” she concluded.

At first, Gigi was coy about revealing Zayn’s face in her post. However, she later followed up with a separate Boomerang of the “Let Me” artist standing in the middle of herself and Bella. “Coolest crowd,” her dad, Mohamed Hadid, commented.

Clearly, her family is supportive! We can’t wait to meet Gigi and Zayn’s little one.