If you’re a millennial, there’s a solid chance you were a big fan of Girlfriends on the CW back in the day. After all, the hit sitcom aired for eight seasons from 2000 to 2008 — totaling a staggering 172 episodes! While reruns of Girlfriends still air on various networks, including BET Her, longtime viewers of the series are in for a real treat.

On Friday, September 11, multiple seasons of the show will finally be available to stream on Netflix. Of course, the stars of the series — Tracee Ellis Ross as Joan Clayton; Golden Brooks as Maya Denise Wilkes; Persia White as Lynn Ann Searcy and Jill Marie Jones as Antoinette “Toni” Marie Childress Garrett — have all gone on to do great things in Hollywood in the last two decades, but we’re still pumped nonetheless! 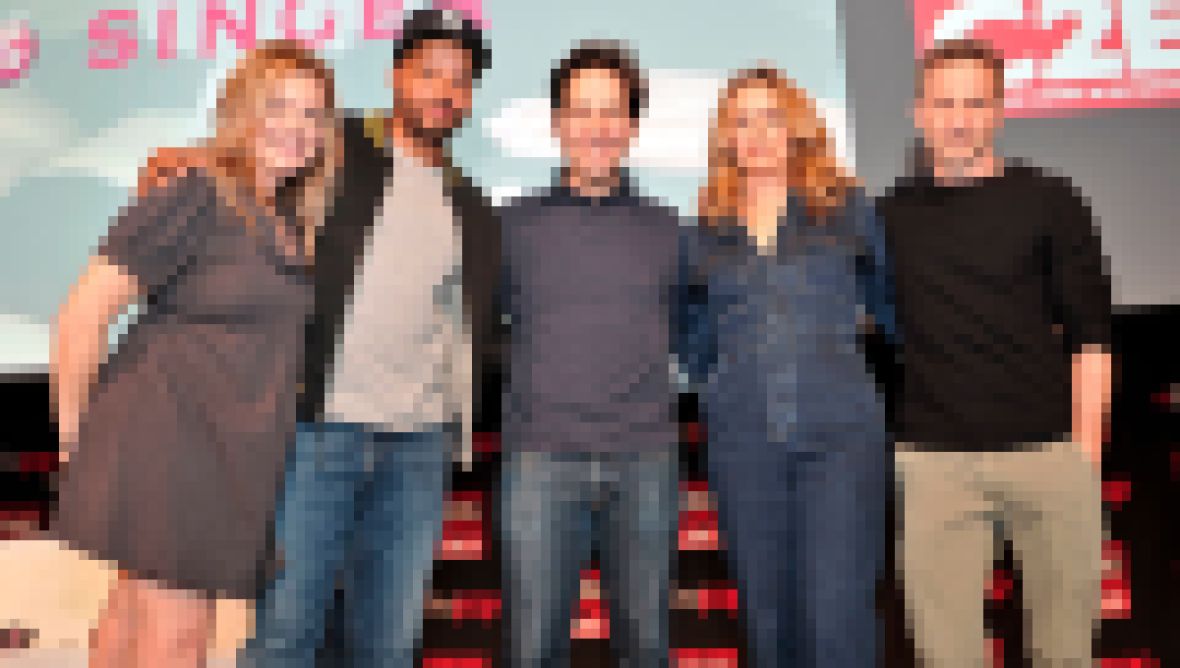 As If! See What the Stars of 'Clueless' Look Like Now

The company’s decision to bring Girlfriends to Netflix wasn’t just about entertainment; it was also about representation. In late July, Netflix revealed that a number of Black sitcoms would be released on the streaming platform between August and October 2020, such as Moesha, Sister Sister, The Game and more. In conjunction with the exciting announcement, various actors from the shows came together to share an empowering message.

“These shows changed the face of television as we know it and it helps for Black creators, both in front and behind the camera. It has allowed us to be in the homes of people worldwide,” the A-listers explained. “It’s going to give an opportunity for a whole new generation that’s going to be watching on Netflix. So thanks to everyone who ever made a social media post or left a message asking about these shows. It didn’t go unnoticed.”

As for how long Girlfriends will be running on Netflix? “Reminder: We don’t own the rights to these shows, BUT I can promise they’ll be available for a good and LONG time (and def longer than a month or two LOL),” the official Strong Black Lead Netflix account tweeted on July 29.

To see where the stars of Girlfriends are today, scroll through the gallery below!

Tracee, who is the daughter of musical icon Diana Ross, has played Rainbow Johnson on ABC’s Black-ish since 2014.

Since Girlfriends, Golden landed parts on Hart of Dixie, Blunt Talk, Ladies of the Law, I Am the Night and more.

After playing Toni, Jill went on to star in Gillian in Georgia, the Sleepy Hollow TV series, Monogamy and more.

Persia played Abby Bennett Wilson on The Vampire Diaries from 2012 to 2017. As it happens, she met her husband, Joseph Morgan, on set.