It looks like Heidi Klum’s boyfriend, Vito Schnabel, has landed himself in hot water!

On June 23, the art dealer — who’s been dating the supermodel since 2014 — was caught getting cosy with a mystery brunette in London while Heidi was back in NYC working.

In photos obtained by the Daily Mail, Vito can be seen kissing the woman after leaving hotspot Chiltern Firehouse. They smooched on the street for about 30 seconds before hopping into a taxi together where they continued the PDA.

Hours after the images surfaced, Vito released a statement to People magazine. “The claims that have been made are a misinterpretation of an entirely innocent situation. There is nothing more to this than I was simply saying goodnight to a family friend and we went on our separate ways,” the 30-year-old said.

So far, Heidi, 44, has not responded. However, it’s not the first time Vito has been spotted getting cosy with another women.

Back in 2015, he was seen flirting with actress Dakota Johnson while Heidi wasn’t around. And, earlier this year, he was rumored to be two-timing with married Russian art dealer, Dasha Zhukova.

Last May, the mom-of-four revealed at the Billboard Music Awards that she was “very much in love” with Vito. “How do you know when it is? You just feel it, and then you know,” she said of their romance. “Is there something that you can pinpoint on someone? It’s just a whole package that you fall in love with, right?” 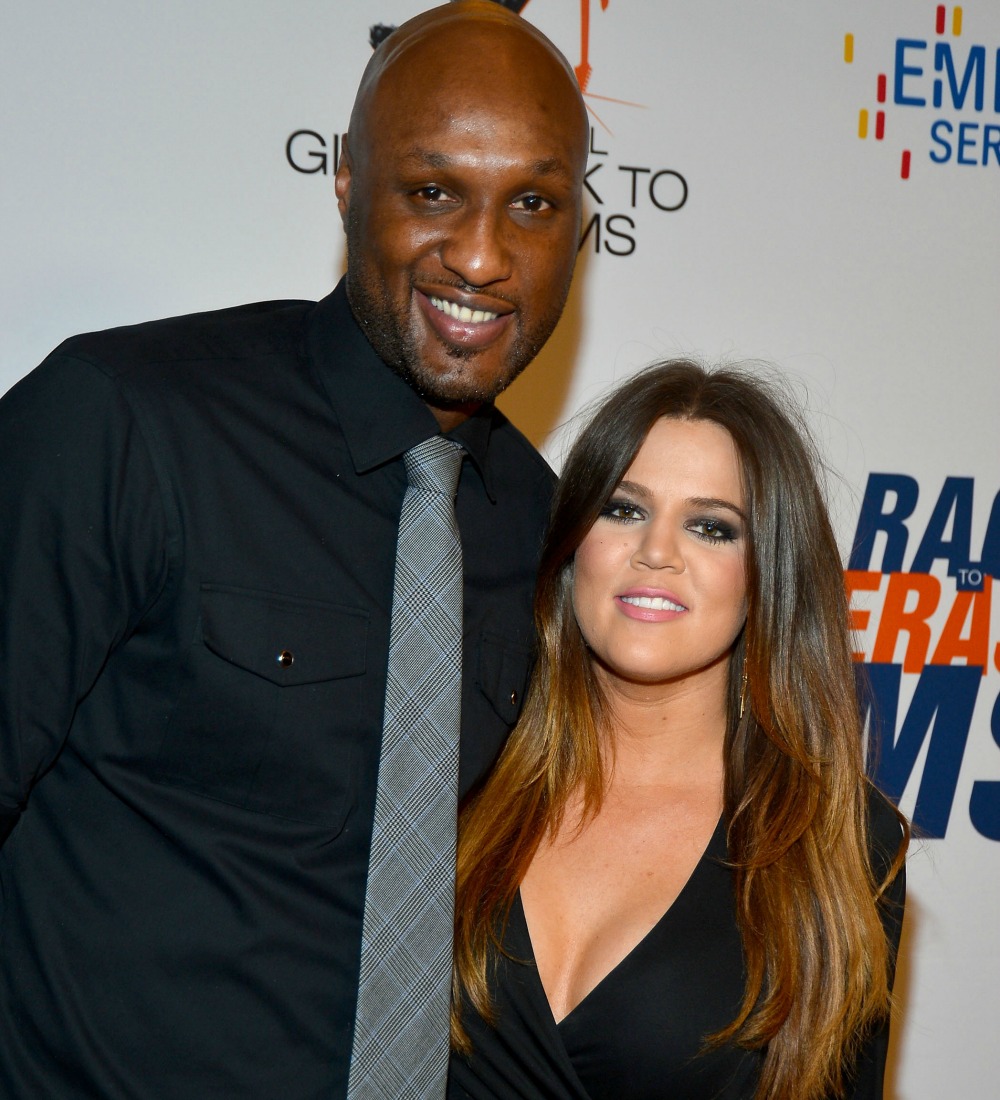