Love is love. Actress Holland Taylor, 77, says her relationship with partner Sarah Paulson, 45, “has its problems,” but the pair, who began dating in 2015, make it work.

“I’m surprised by Sarah. Not that we love and respond to each other, but that she would make a commitment like this and share her life with me,” Holland tells Closer Weekly. “It’s a constant surprise, every day. I used to joke about it: ‘Well, if she dies, she dies.’ But the truth is, she’s very, very brave.”

Sarah is “very truthful,” the Emmy Award winner adds. “She’s going to live her truth, so I basically am following her lead. I’m blessed to have the life I have now, which no one could’ve predicted. But she’s at the center of my life.” 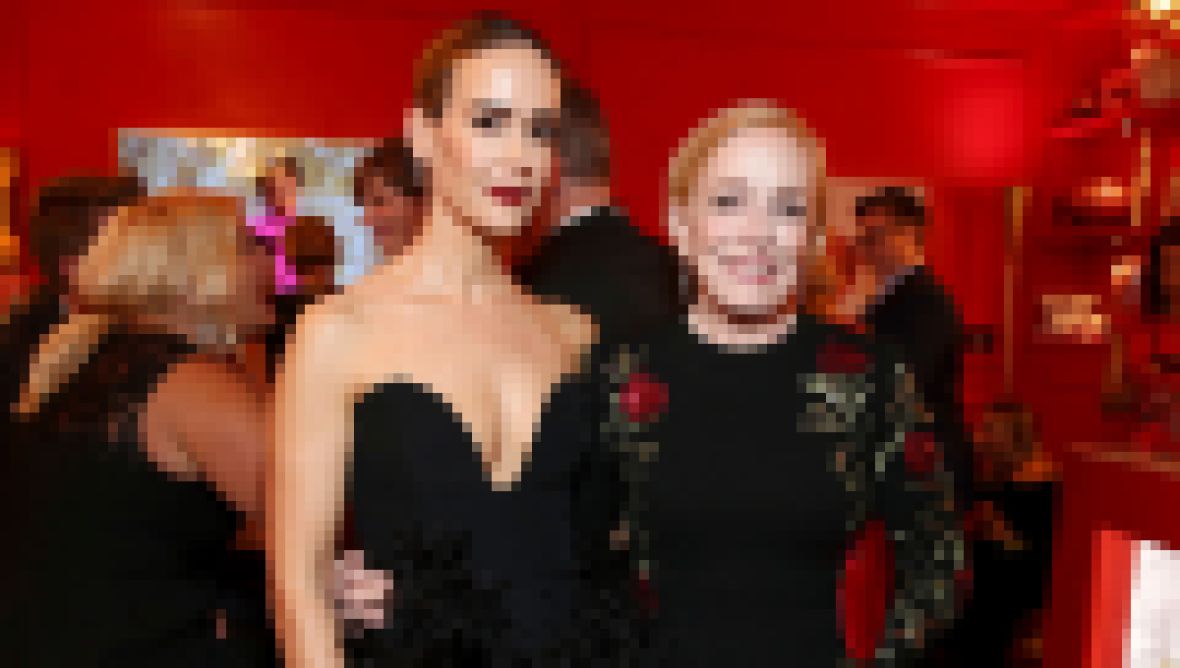 While the couple’s 32-year age gap does come with certain challenges, Holland insists it’s also beneficial to their connection. “The fact that I am older makes me steadier. I don’t worry about some of the things that she may worry about,” the Legally Blonde alum explains. “I might be a steadying influence. She’s very excitable. I think I’m the person she can quiet down with. I’m hopefully that sense of home.”

Like many modern romances, Holland and the American Horror Story actress kicked things off via social media. “It’s a long story. We met a very, very long time ago. I was with someone else, she was too then. And then there was, like, a Twitter thing that happened,” Sarah told Andy Cohen during a January 2019 episode of Watch What Happens Live.

“We were doing a thing at Martha Plimpton’s house. It was for an organization that she was working with and we were both doing a little PSA for it and breezed by one another and then started following each other on Twitter,” the Florida native continued.

Billy Eichner, who was also appearing on the Bravo talk show, interjected, “So Holland Taylor slid into your DMs?” Sarah replied, “She actually did! Pretty great.”

How cute! Here’s hoping Holland and Sarah go the distance.