Another day, another Jeffree Star controversy. The popular YouTuber, 34, came under fire for an old website screenshot for “Lipstick Nazi,” what fans believed was a cosmetic brand he tried to start in 2004. The vlogger apologized in a lengthy statement posted to Twitter on June 18.

“I’m sorry for my actions,” he wrote. “I will always agree with canceling the Jeffree from 10-15 years [ago]. That person is long gone. But I’m also extremely proud of owning an inclusive makeup brand where I celebrate all races and genders. I won’t let my past overshadow who I am today and will always use my platform to spread awareness and show inclusivity.”

In the post, the Los Angeles native explained he used to call “anyone obsessed with makeup” the derogatory term. He also noted where he derived the phrase from — an episode of the ’90s hit sitcom Seinfeld where the characters label a local chef the “soup nazi.”

Jeffree set the record straight about the origins of the screenshot, explaining he never had a cosmetics brand before Jeffree Star Cosmetics. The screenshot was not actually part of a brand or website created by Jeffree, but a placeholder for a link to his old LiveJournal account.

The makeup artist also mentioned the photo from the screenshot was particularly graphic and featured him cutting himself and bleeding. He claimed the “same week” he posted the placeholder, he took it down and “dissolved” the personalized URL for his LiveJournal page.

The billionaire businessman also addressed another questionable photo of himself circling the internet. In the “very old” image, he allegedly stood next to someone holding a confederate flag. He claimed he was asked to be in the picture for “shock value” because he was gay and “obviously not what the flag represents.” He did not say when this photo was taken. 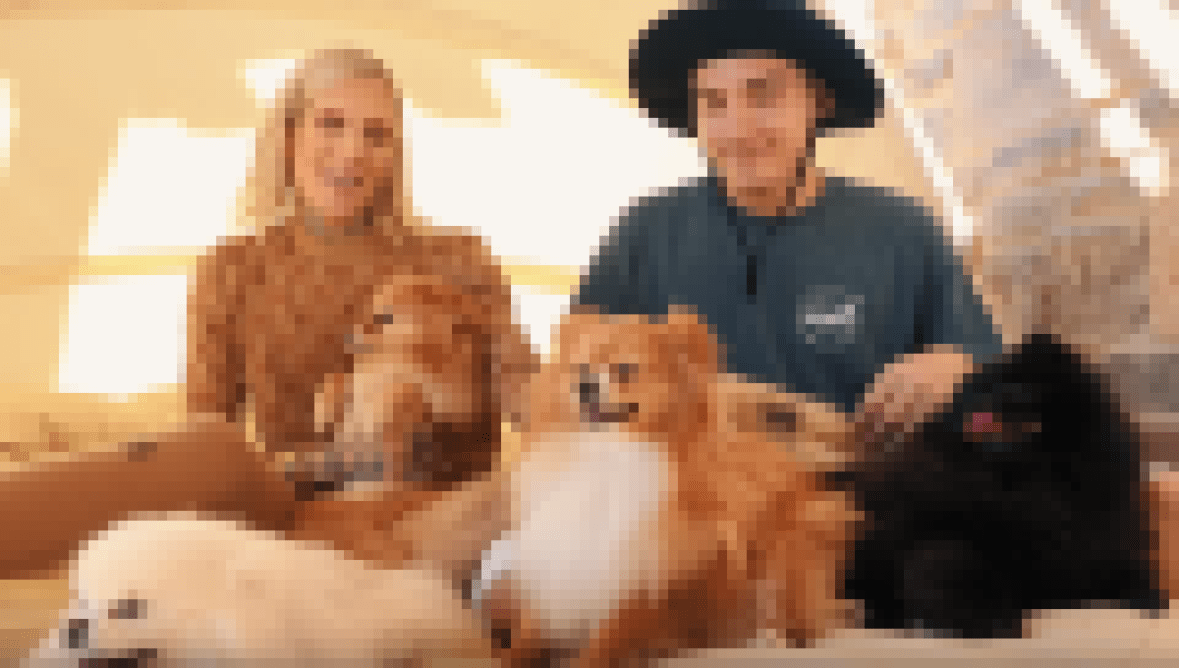 Finally, he asked anyone sharing the imagery to “stop,” as seeing himself in such a light was “triggering” to him. “I regret doing extreme things for what I considered ‘art’ at the time,” he wrote. “Anyone can see why seeing these pictures over and over isn’t healthy. Thank you for reading this.”