When it comes to relationships, it’s pretty common for one person to be messier than the other. After all, opposites attract! However, it’s hard to determine which partner is which until they’re living together. Enter: Jenna Dewan and her boyfriend, Steve Kazee. The longtime actress, 38, took to Instagram to reveal that she is, in fact, the unorganized culprit.

“He must really love me,” Jenna captioned a video of the pair’s shared bathroom. Her side featured box after box filled with beauty products. Then, she panned over to Steve’s side. Of course, it was perfectly well-kept. To be honest, the former Shameless actor, 44, had all of 10 items — including a toothbrush! 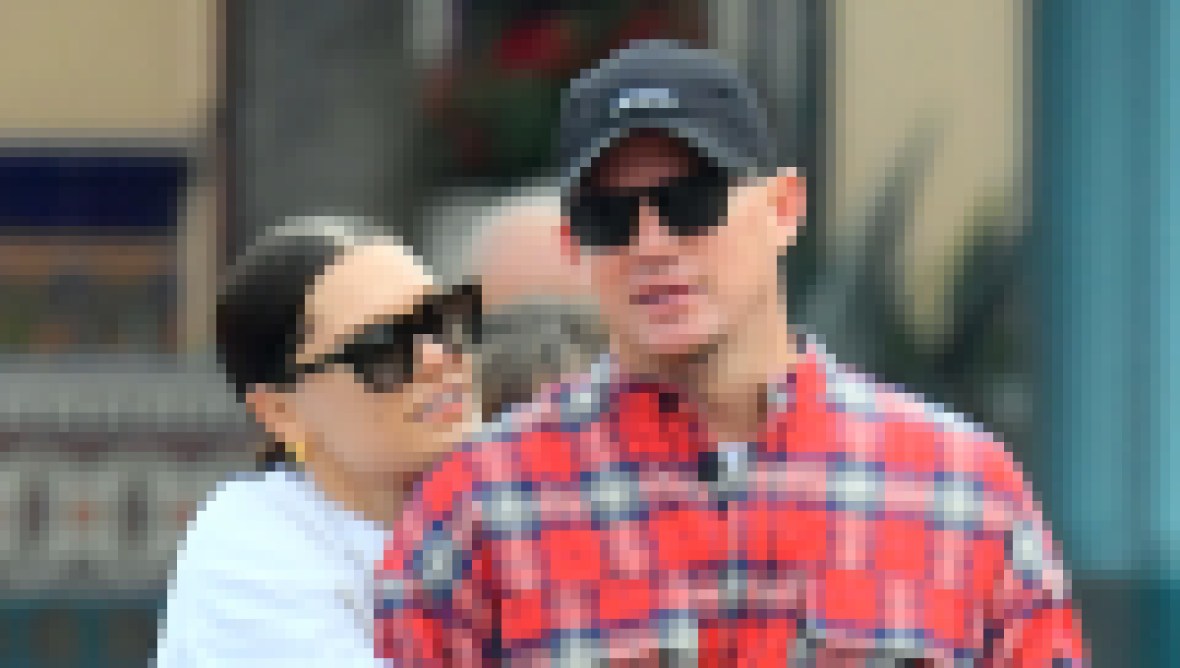 You’re right, girl. He must really love you. To be fair, it did appear as though Jenna was unpacking. So, perhaps, her bathroom doesn’t always look like a Sephora on Black Friday. Even if the Gracefully You author lacks certain domestic skills, Steve is still beyond smitten with her.

Not only do they have a child on the way, but another major milestone is also right around the corner. “Jenna says she’s still waiting for a proposal, but she knows it’s coming,” a source exclusively told Life & Style. “Steve isn’t giving away any hints, but friends say it will probably be around the holidays.” 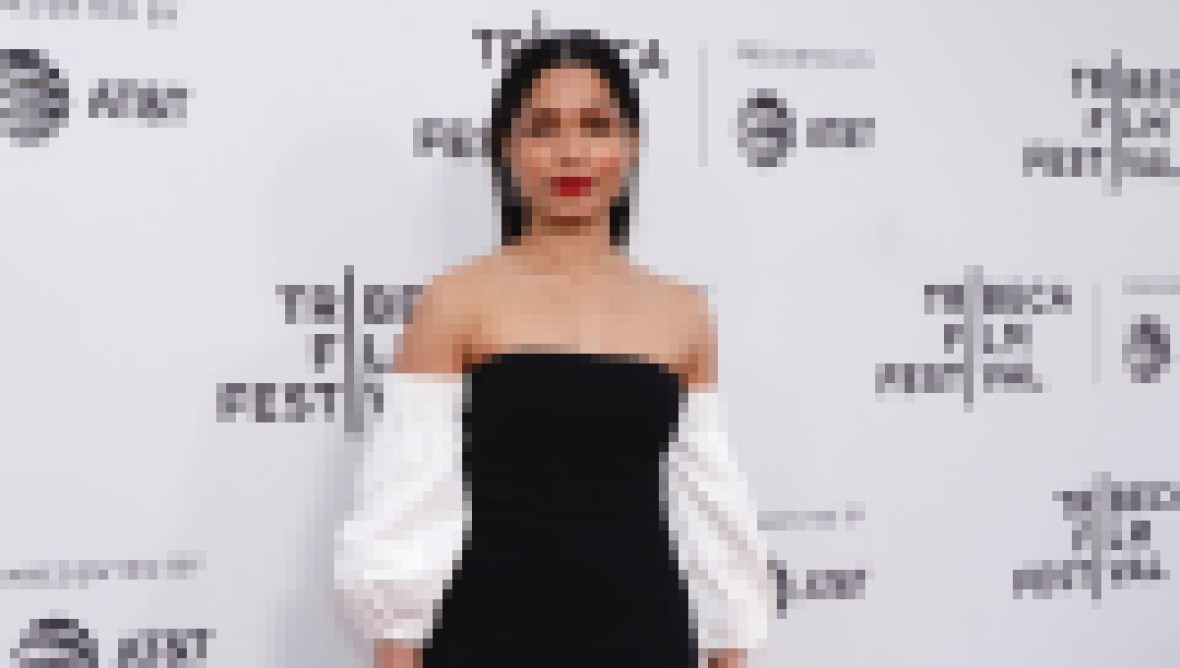 “It’s either going to be on her 39th birthday, which is December 3, on Christmas Day or New Year’s Eve, but he better hurry,” the insider continued. “If he doesn’t pop the question on her birthday, then the pressure is on. His friends joke that he can’t wait until New Year’s Eve, that’s just torture.”

Heck, we can’t wait until New Year’s Eve either! Here’s hoping Jenna’s birthday will be the big day. In the meantime, we look forward to more sweet moments from the expecting couple … messy bathrooms and all.