Honestly, though — what did you expect? Of course Jennifer Lopez and Alex Rodriguez would have one of the most lavish, beautiful celebrity homes out there! The happily engaged couple live in a $28 million mansion in Bel Air, California, and needless to say, the property is absolutely stunning. Basically, it’s Million Dollar Listing on steroids.

The home is tucked away on a very private strip of land where even their (totally stunning) driveway is enclosed and protected. It boasts an epic pool and raked outdoor seating area with pillows. But one body of water wasn’t good enough for the 50-year-old and her man, 44 — they also have their own private mini lake with a cabana and lounge chairs. Yeah, it’s epic, y’all.

But if you think this house is lavish (it is), you better believe the couple’s upcoming nuptials are going to be even more extravagant. An insider told Life & Style exclusively about the pop singer’s thoughts on planning her fourth wedding … and obviously, she’s ready to go in. 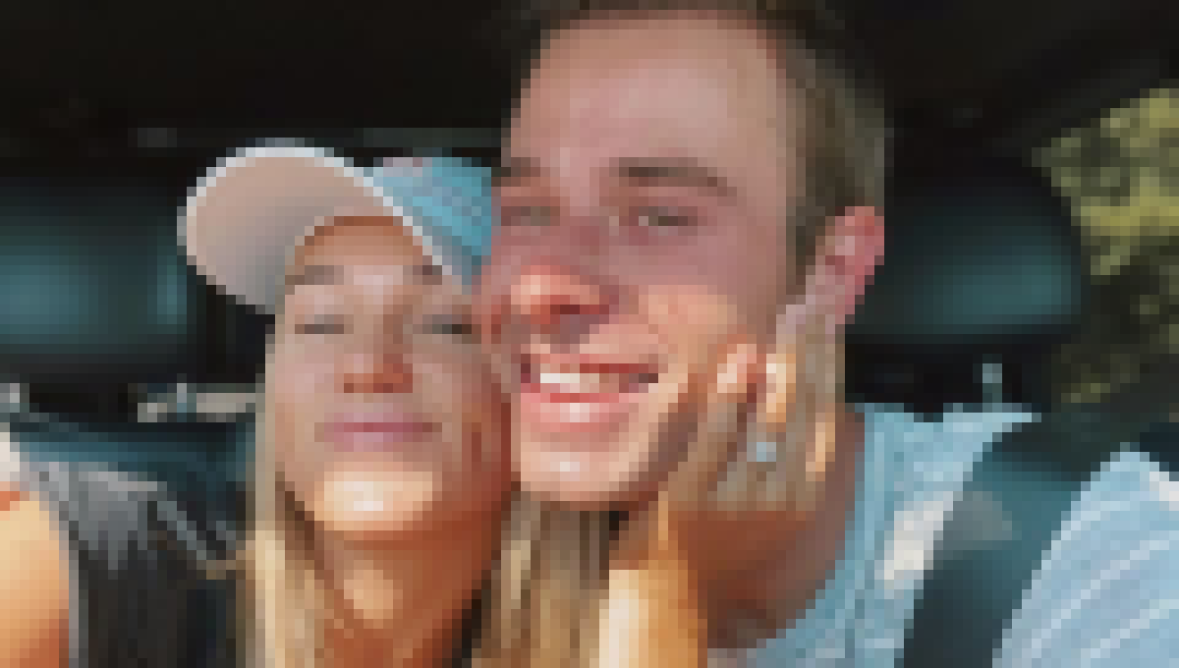 “She’s decided this should be the most star-studded, opulent ceremony that will go down in history as the most lavish celebrity wedding of all time,” a source revealed about Jen’s big day. “She’s aware it’ll be a fine line between classy and over-the-top so she’s working with a team of high-end planners and lifestyle experts to weigh up options.”

Sounds lush! But where do we think they’re going to host the festivities? “Right now, they’re toying over venues such as The Bahamas, The Hamptons, Hawaii or even a private island,” the insider continued. Honestly, any of those locales would be lit.

“Money’s no object whatsoever and she’s willing to wait if it guarantees her the ultimate guest list,” the source noted. “She figures this will be her final opportunity for a princess-style wedding, so she wants to go out with the ultimate bang!”

Jen was previously married to Ojani Noa in 1997, then Chris Judd in 2001 and, most recently, to Marc Anthony in 2004. It seems as though the fourth time is about to be the charm.

Scroll through the gallery to see photos of Jen and Alex’s mega mansion!

How stunning is this vast paradise?

Imagine having that much space, y’all.

Look at this private ~lake~!

Up in the hills.

What a cute little bar and cabana.

Looks like the perfect spot for a summer party.

You can also lay out and watch the stars in this raked outdoor seating section.

Pull up a lounge chair and relax.

We think we should try to move in, hehe!

Check out that secluded driveway. Perfect for all your dope rides.

Hey, Jen, let us know when you’re free for a pool day.