They’re growing on each other! Kim Kardashian‘s oldest kids, daughter North and son Saint, haven’t always gotten along. In the Keeping Up With the Kardashian star’s newest Instagram post, however, they seem to finally be on the same page. On Tuesday, January 28, the mom of four shared an album of photos of the two siblings seemingly laughing and playing together. In the caption, she confirmed that “they get along now.”

They get along now

The adorable pictures of North, 6, and Saint, 4, prove just how far their relationship has come. Back when Kim, 39, first brought her older son home, the first-born Kardashian-West didn’t take too kindly to becoming a big sister. In 2017, the mom admitted that her daughter pretty much hated everything about it. “She does not like her brother,” she said on LIVE with Kelly & Ryan. “She got so jealous when I would breastfeed and stuff. … I thought it was like, ‘OK, a couple months, she’s just warming up to it.’ … Now, the phase isn’t going away.”

As the family continued to grow, the dynamics changed. North didn’t seem to have a problem with little sister Chicago or brother Psalm, and Saint was pretty much obsessed with both of the new babies. Their relationship with each other, however, was still a little tense. But lately, we’ve seen the big sister warming up to her little bro — and even taking him under her wing. 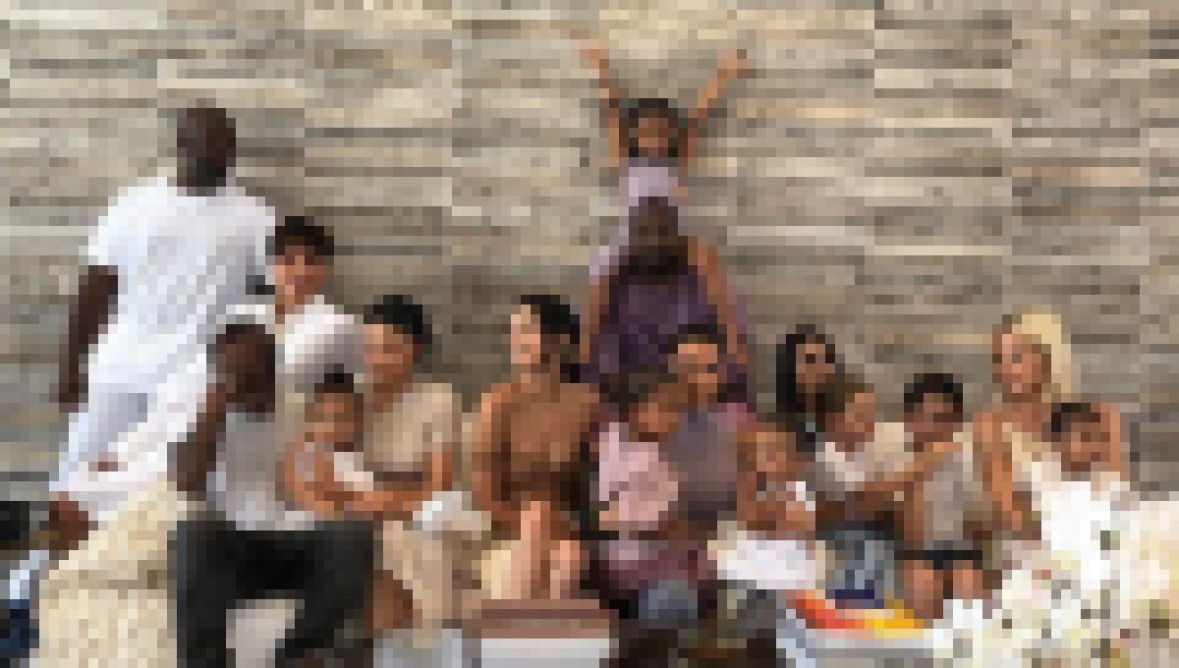 After seeming to only tolerate each other in April 2019, they started to find their footing. “My two older kids would fight a little bit and now, since the baby’s here, everyone gets along,” the mom told Entertainment Tonight in September 2019. “Everyone loves each other.” By January 2020, North promoted her little brother to full-blown playmate. When it came time for her to practice her scary clown makeup skills, she was happy to add Saint to her roster of clients.

Now that these two have each other’s backs and can chill out when it comes to being at each other’s throats, we’re hopeful that we’ll see even more Kardashian-West kid love. After all, we’ve seen plenty of photos and videos of North with Chicago or Saint taking care of Psalm. We think it’s time the two oldest kids have their chance to shine — together.