Doting mama! Lauren Conrad first started out on The Hills, but since then, the blonde beauty has stepped away from the spotlight to focus on her clothing line in addition to raising two kids.

In 2017, the 34-year-old announced she was expecting her first child with her husband, William Tell, and needless to say, she was excited for motherhood. “Happy New Year!” she captioned a sonogram at the time. “I have a feeling 2017 is going to be the best year yet.” Lauren brought Liam James Tell in to the world in July 2017. 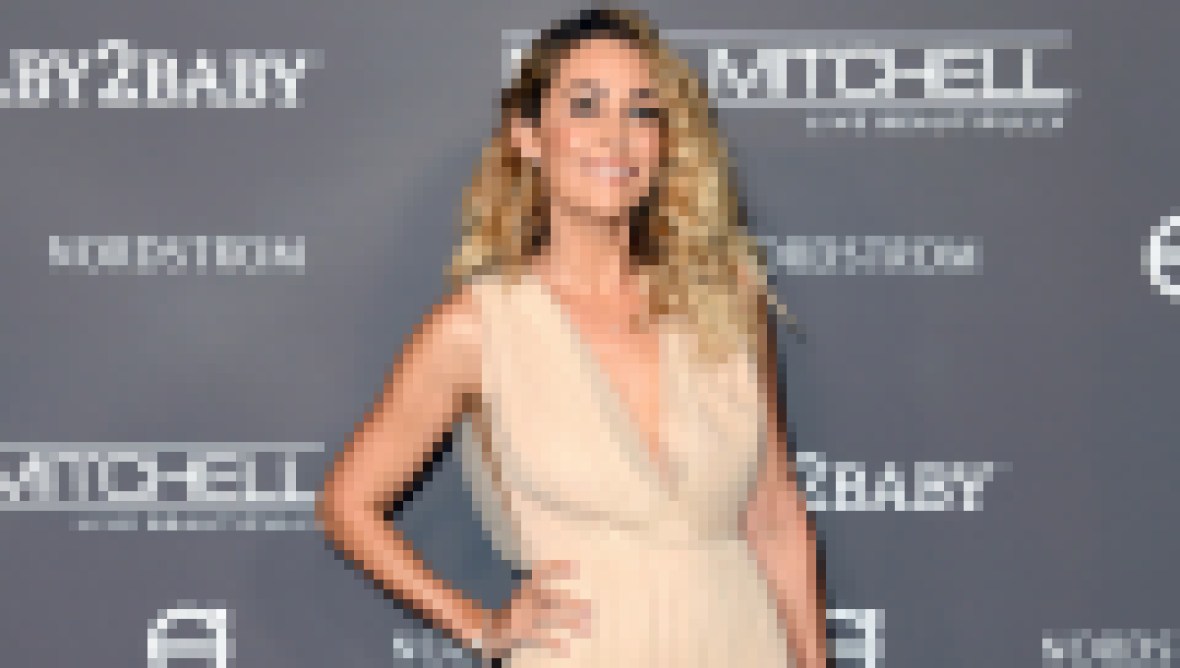 Relive Lauren Conrad's Most Memorable Moments From 'The Hills'

Less than two years later, the former reality star revealed she was pregnant with her second tot in April 2019. “It’s been hard to keep this one to myself!” she captioned a snap of her baby bump in a floral dress on the ‘gram. “Very excited to share that our family will be getting a little bigger this year.” Charlie Wolf was born in October of that same year.

While the clothing designer seems happy with her brood, an insider revealed she wouldn’t mine adding another addition to her family — specifically a daughter. “She jokes that she’s perfectly fine with her house full of men and being the queen of her castle is great, but she’d still love to have a girl to even out the playing field,” a source previously told Life & Style.

Despite being a celebrity, Lauren is a hands-on parent. “She doesn’t shy away from diaper duty or getting up late-night feedings herself,” the insider shared.

The cherry on top of it all is that William, 39, isn’t afraid to help out his wife. In fact, their bond has only gotten stronger over time. “They have to juggle more and really plan out their alone time these days, but it’s all worth it,” the source dished. “Ever since Charlie was born, they’ve felt stronger as a couple and as a family.”

Luckily, Liam has adjusted quite nicely to having another sibling around. “He’s having so much fun being a big brother,” the insider revealed. “He positively lights up whenever Charlie is around.” 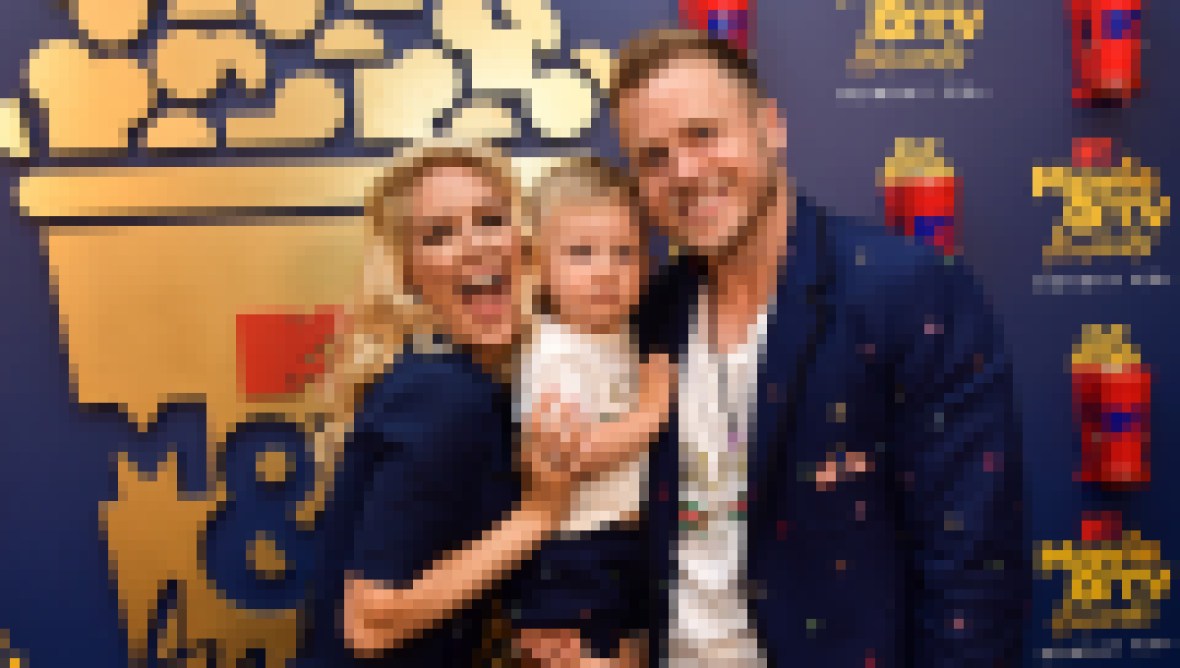 Almost All of the Women From 'The Hills' Are Moms Now, and We Feel Old AF

So, is baby No. 3 in the cards? Perhaps! According to the source, Lauren and William will try for another little one “in a year or two.” Too cute!

Scroll through the gallery below to see Lauren’s sweet quotes about motherhood.

“I really wanted a boy,” she told Fit Pregnancy for their July 2017 cover story. “My husband kept saying, ‘We just want a healthy baby.’ And I’d say, ‘But a boy would be nice!’ I was a wild little tomboy, so I think I understand boys. My mom always told me that nobody loves you like a son does, especially when he’s young.”

“Even though I’ve only been a mom for a little under a year, I can hardly remember my life without little Liam,” the Laguna Beach alum told E! News in 2018. While watching Liam grow is exciting, I miss the tiny baby he was just a few short months ago!”

“It’s all about finding the balance,” she told Us Weekly in 2018 about juggling it all. “You don’t want to miss anything, but at the same time, you want to teach them to work hard.”

“A lot of parenting is gross, and you just adjust to it really quickly,” she told PopSugar. “I wasn’t expecting that, and then I was like, ‘Oh, I guess I’m just going to be cool with this now.’ So yeah, taking care of a tiny person is a little messy.”

“I want to be strong and teach him to respect women,” she told People about Liam in 2017.

“Honestly, it’s exactly as everyone describes it. It’s the best and hardest thing you’ll ever do,” she said about motherhood after she gave birth to Liam.

“You don’t want to be spending time with your kids while having one eye on your phone. You want to be able to have undivided attention with them,” the book author told Us Weekly about finding balance in her life.

“I’m just excited to play again! I can’t wait to break out the finger paints. And I’m such a Disney nerd, so I get to watch those movies with someone who is seeing them for the first time,” she told People about future activities with her babies.

Second Time Is the Charm

“[It’s easier]. You know what you’re in for. You’re not as stressed. You can enjoy it a little bit more,” she told People about having two kids.

Liam is a “fantastic big brother,” the California native told Us Weekly in 2019. “He’s been very helpful. It’s going well.”