Just relax. That’s Real Housewives of Beverly Hills star Teddi Mellencamp‘s advice to mommy hopefuls who are having trouble making it all happen. The 38-year-old spoke with Life & Style exclusively about why she thinks her latest unexpected pregnancy happened so, well, unexpectedly — which is actually her greatest tip to conceive.

“I think when I was trying to get pregnant with the others, I was putting so much pressure on myself to get pregnant,” she explained at Netflix’s Fast & Furious: Spy Racers world premiere. “And every time that it didn’t work or didn’t take or that I had a miscarriage, I just like really, you know, wasn’t vulnerable, wasn’t opening up to people. I just like, was kind of carrying that around myself. And this time around, I wasn’t trying to get pregnant. I was just kind of living my life, happy with my family.”

Teddi’s approach to conceiving was almost a non-approach — she was actually on a family trip when it happened and wasn’t expecting a thing. “We were on vacation when it happened,” she continued. “I never believed people when they said just like relax and it will happen. And maybe that’s not always the case, but this is our miracle baby.” 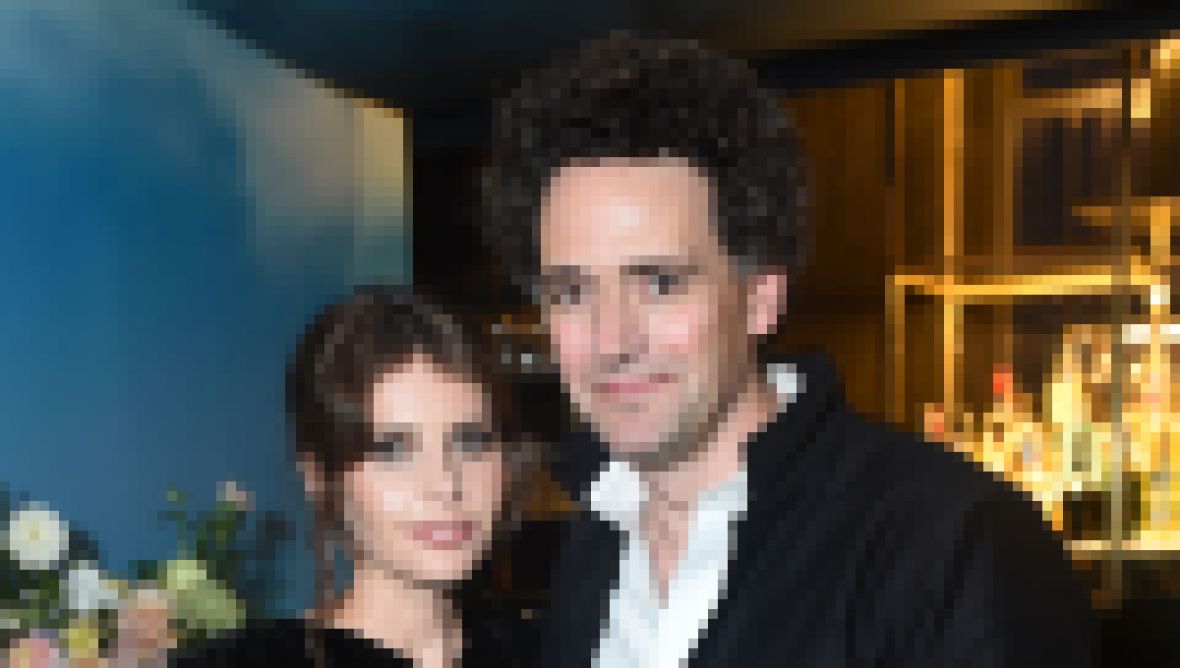 Back in September, the blonde beauty spoke with LS about how different this pregnancy has been from her first two. “Oh, so many differences. I think because with the others, we had such a hard time getting pregnant, and I was on steroids and blood thinners and hormones and all these things. I had all these additional symptoms that I just assumed were pregnancy,” she revealed exclusively about her pregnancies with son Cruz and daughter Slate.

10 years celebrating this wonderful day with my one of a kind total package mother @teddimellencamp . I honesty do not know where I would be if you didn’t come into my life. Simply put You were Godsent . No better joy for a father than knowing in his heart that his children have the best mother possible . The way you know something in your heart is by experiencing it and I experience this daily when I see the way you take care of our family . I love you with all of my heart. Can’t wait to celebrate this entire day with you! Happy Mother’s Day! . #love #family #happymothersday #loveyou #teddimellencamp

Luckily, the proud mama has had an easy go of things this time around — so far, anyway. “I’m not really having that this time around because it was natural and, you know, just happened,” she explained in the early fall. “Plus, I didn’t know I was pregnant for the first eight weeks.”

Can you imagine? We’re glad to see the RHOBH star thriving during this pregnancy. Soon-to-be mamas, listen up!