What does DJ Khaled do? Unless you live under a rock, you've heard about his latest hit — "Top Off" — featuring JAY-Z, Future, and Beyoncé (totally casual). DJ Khaled (real name: Khaled Mohamed Khaled) hopped on the music scene in 2006 after releasing his debut album, Listennn… the Album. But, he's not just a singer. And he's definitely not only a DJ… so where does that leave the 42-year-old Miami native?

"I am a music mogul, I am a producer, I am a DJ, I am an executive, I am a CEO and I am an artist," Khaled said on The Ellen DeGeneres Show in 2016. "For the last 10 years, I put some of the biggest anthems out, number one records out like, 'I'm On one,' 'All I Do Is Win.' You know, the list goes on. 'Hold You Down.' I have done records with JAY-Z. By the way, JAY-Z is my manager now. I am like the hip-hop Quincy Jones, you know what I am saying? I am an entrepreneur. I am a young mogul."

The self-proclaimed mogul boasts over nine million followers on Instagram where he not only shares his music ventures — but his personal ones as well. If you scroll through his Instagram feed, it's easy to notice that he's not only promoting a career… he's selling a lifestyle. His 16-month-old son Asahd Khaled has already reached a level of fame most people can only dream about. Khaled, in classic Khaled fashion, frequently credits him as an executive producer on his songs.

"He is credited as executive producer, and his attorney has his points or royalties, everything," Khaled explained on Jimmy Kimmel Live!. "He revealed that Asahd's process includes "listening to the songs with [him], going over the business part of it, [determining] if the vocals are right, if the beats are right, if the energy's right."

He's proof that in 2018, talent alone isn't enough in order to achieve success — you have to provide access and transparency to fans. Khaled made the surprising decision to live stream his son's birth on Snapchat. And with 10 studio albums, a reported net worth of $20 million, and professional relationships with rappers like Drake and Lil Wayne, there's no denying DJ Khaled knows how to market himself.

"You hear me saying, 'stay away from 'they'' all the time, but who are 'they?' I'll tell you: 'They' are the enemy," Khaled wrote in his book, The Keys. "'They' want to keep the keys hidden and block you from the pathway of more success, and 'they' want to see you to fail… The person who wants to distract you from your studies or your career with their drama? That's a 'they.' That's a big 'they.' But here's a major key: As long as you stay away from 'they,' you will prosper."

It's Confirmed: Cole and Dylan Sprouse Are Working Together Again 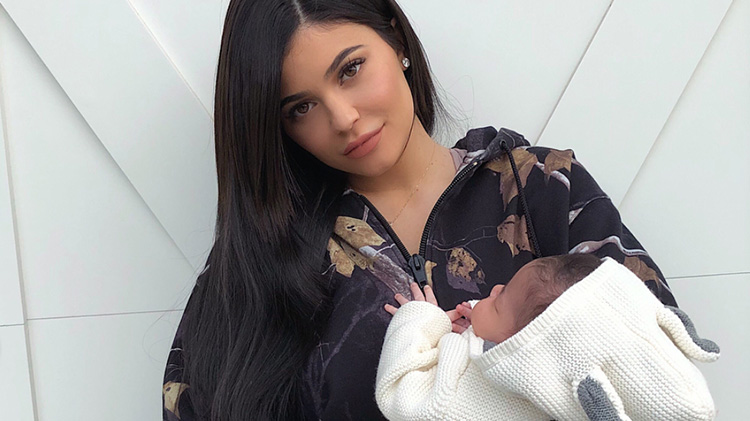