Out with the old, in with the new! Adrienne Bailon took to Instagram recently to reveal she has a new place, and she couldn’t be more excited.

It all started when the 36-year-old shared a Boomerang of her shoes displayed in a room, which led a follower to ask if The Real host was “nervous” about the big change. “No, not at all! I was super excited! I love new beginnings and change,” the Cheetah Girls alum reassured.

Adrienne is still adjusting to her new home, especially considering it hasn’t been long since the move. “[We] just moved in this week,” she replied to another fan.

While Adrienne is all about welcoming changes, when it comes to expanding their brood, she and her husband, Israel Houghton, are in no rush. Recently, there was speculation that Adrienne was pregnant, however, she set the record straight and revealed that’s not the case. 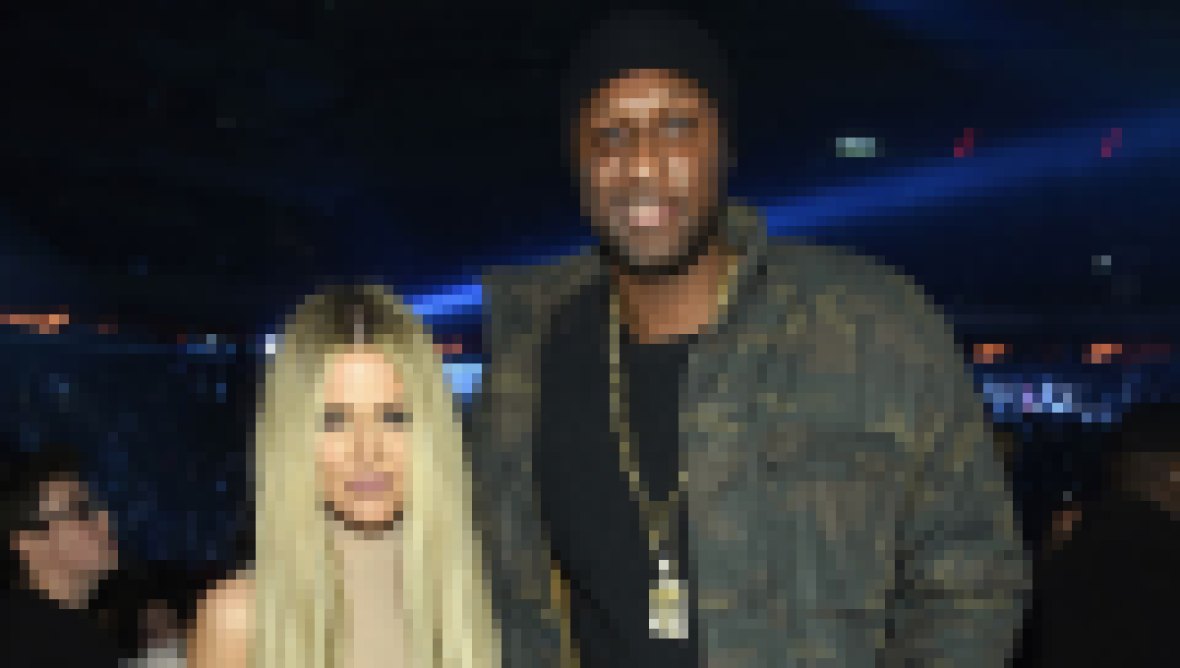 “You’ve been off IG lately, which is unlike you,” another follower wrote. “I know you’re moving but you’ve also been wearing larger clothes on The Real. I know they are pre-recorded, but that is still very different from all those body-hugging clothes you always wear. Are you pregnant? That would be amazing.”

Adrienne replied, “No, I’m not. I just think times like this aren’t for me to be in social media. Everyone deals differently. I actually wanted to disconnect [and] be present. Pray, worship, reset, enjoy the quiet in my new home with my husband.”

In 2018, Adrienne got candid about her personal struggles to get pregnant. “I think that as an audience we should be sensitive to the fact that everybody doesn’t get pregnant right away,” the 3LW singer said on her talk show at the time. “I think for myself I thought it would happen so easily for me and it just hasn’t happened that way.”

She may not be expecting, but Adrienne is keeping herself super busy lately. “We’ve been unpacking, settling in [and] organizing during this time of #StayingatHome,” she said on Instagram. Congrats to her!