If you’re a Bachelor fan, then you know that Arie Luyendyk Jr.‘s background as a professional race car driver is a prominent theme in the current season of the reality TV dating show. ABC might like fans to believe that the 36-year-old athlete has an impressive racing record — but according to USA Today that’s not exactly the truth. In fact, it’s safe to say that the network is hyping up Arie’s racing career for ratings (shocker).

“There is no doubt Luyendyk has some quality experience racing cars and a coveted accolade — his lone Indy 500 start — but there’s a reason he’s now in real estate and reality TV. He wasn’t actually that successful in the sport,” Writer Michelle R. Martinelli explained. So, what’s the truth? Well, it’s hard to compare success in professional racing to other professional sports like football or baseball. But, for argument’s sake, let’s use baseball for comparison.

Drama filled Qualifying but ended up P5. Happy to be flying the #119 for @learcorp! #detroitstrong #learrevsup

So, think of professional racing in the IndyCar Series as making it to Major League Baseball. Competing in multiple Indy 500s is like playing Triple-A ball and racing in the developmental Indy Lights can be compared to playing Double-A ball. It’s like the difference between major league and minor league baseball — except with race cars.

The thing is that Arie only raced in one Indy 500 in 2006, and while that’s an accomplishment, his equipment forced him to exit after just 54 of 200 laps. He finishing in 28th place… not exactly the champion racer Bachelor nation is making him out to be. In the developmental Indy Lights Series, he participated in 66 races between the years 2002 and 2010. He won in the 2008 SunRichGourmet.com 100. He was also in smaller races and won a bronze medal in the Stadium Super Trucks class in the 2015 Summer X Games.

So what does this all mean? Arie is definitely a talented race car driver but the real star of the Luyendyk family isn’t him, it’s his dad. Arie Luyendyk Sr. was also a professional racer known as “The Flying Dutchman.” He, on the other hand, is a two-time Indy 500 champion. Seems like talent runs in the family (and good looks)!

For more on Arie’s season, check out our Bachelor spoilers to see who Arie picks. Love The Bachelor? Be sure to join our Bachelor Facebook group to chat about all the latest updates, exclusive interviews, and juicy gossip! 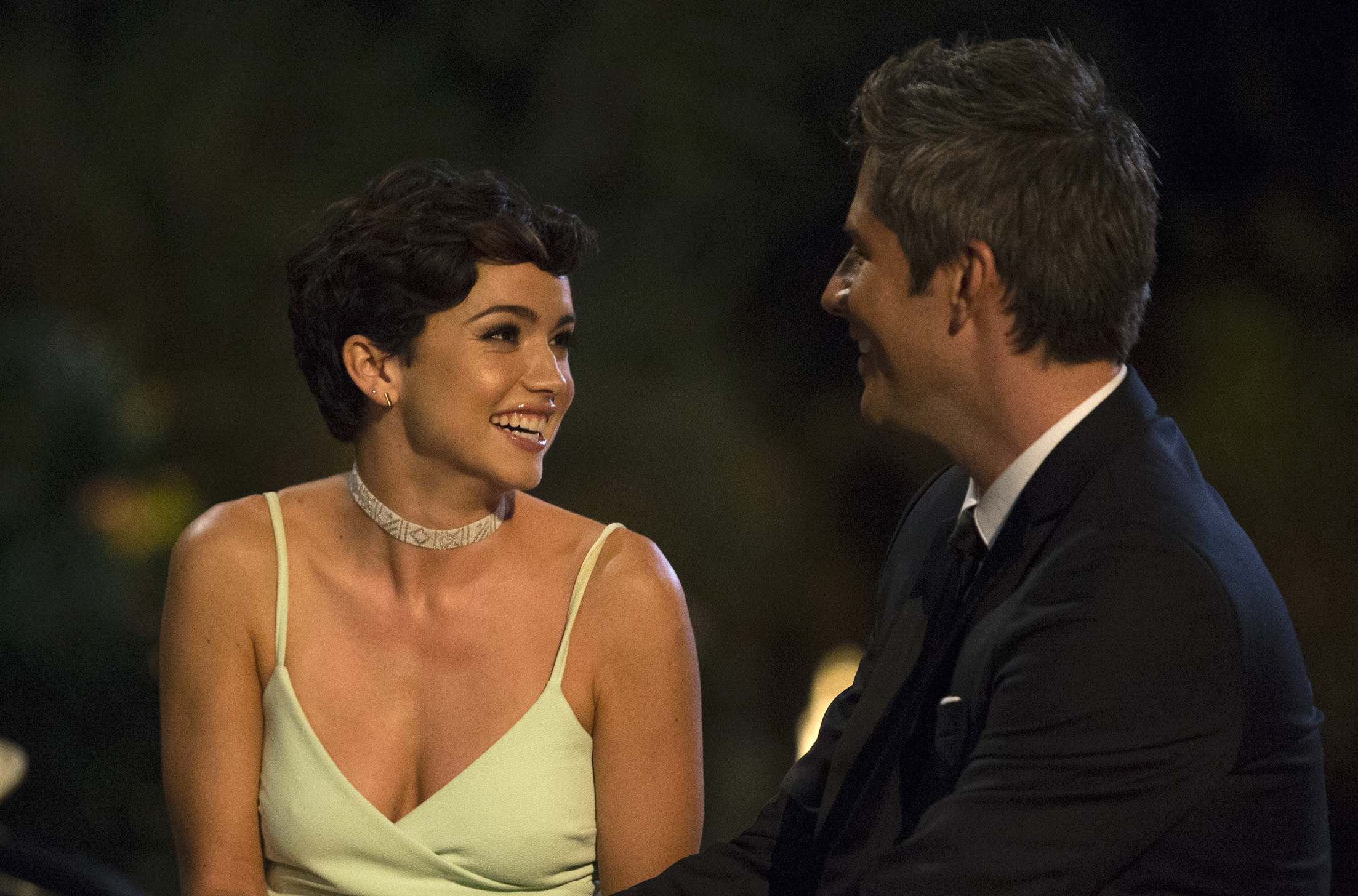 Arie Luyendyk Jr. and Bekah M.'s Age Difference Is Still a Thing on 'The Bachelor: Women Tell All' Special!

'BiP' Stars Carly Waddell and Evan Bass Reveal Their Baby Girl's Name One Month Before Her Due Date!