“Honestly, it’s just talking about everything that I do, you know what I mean? Everybody always sees me and it’s one of those feel-good, sexy, but kind of ratchet kind [of songs], too,” the 32-year-old explains about the inspiration behind the track’s party type of vibe.

To accompany the single, Chyna filmed a music video that was full of old school California hip hop imagery — complete with lowrider cars and bicycles — but with a femme twist.

“I wanted the focus to be like all about women. ‘Cause I feel like the past few years, it’s been like really more [about] empowering women so that’s why I wanted to get all women bikers and have all females in my video,” she adds, revealing her friends and family also made cameos in the visual as well as the all-female bike club, The Rowdy Ones. “I felt like, ‘Let me do something different versus just putting on lingerie and dancing in front of the camera.’ So I was like, ‘Let me make this like a gangster video.'” 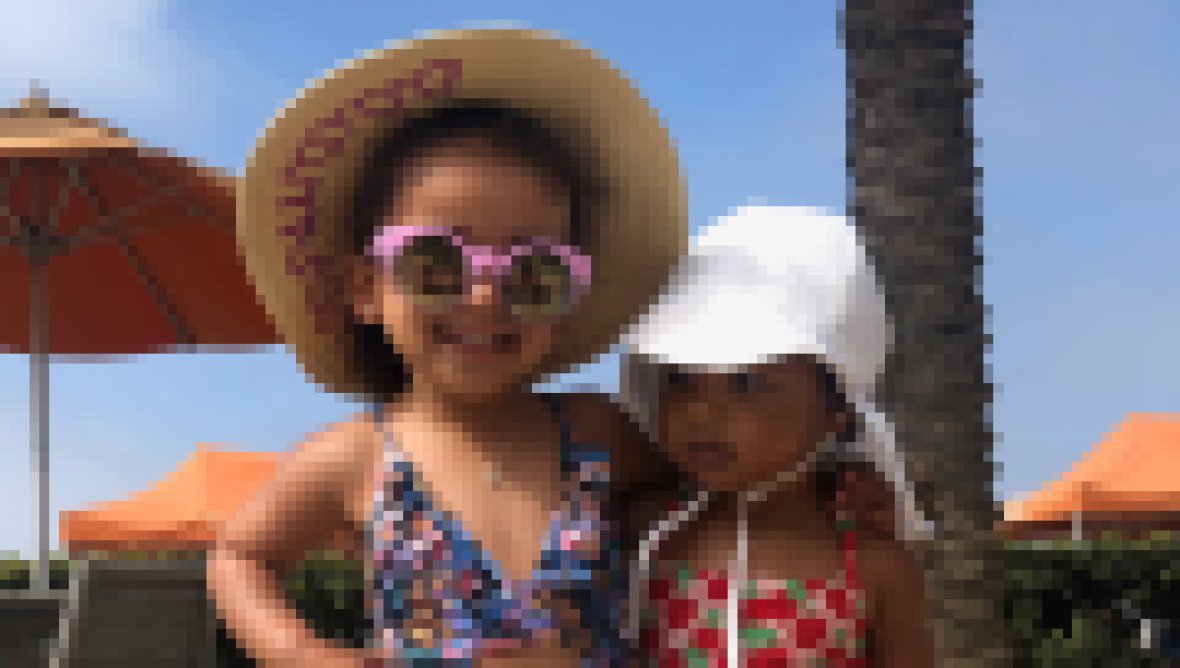 These Pictures Prove Dream Kardashian Is the Cutest Kardashian Kid, Don’t @ Us

The Zeus reality TV star says she came up with the video’s concept on a Wednesday and she shot it on a Friday and she’s “really happy” with the way it turned out. “I was like, ‘Alright, this is exactly what I’m gonna do.’ And with me, if I think about something, I want to do it right then and there. ‘Cause I like to live in the moment,” she says. “And that’s when I feel I’m like most creative, you know, not sitting on like ideas and scenes and things like that.”

Chyna has been working on her musical debut since October 2017 with producer Christopher “Tito JustMusic” Trujillo. She reveals she recorded “Seen Her” three years ago, but she loved the song so much, she recut it and redid it before its release on June 29. “I was like, saying to myself, ‘I’m actually like making songs [that are] timeless,’ because I did this three years ago and you would think that I made it this year. So it still applies,” she says.

That timelessness is something the Lashed Cosmetics founder is hoping to achieve as her own personal style and brand of music. “You know when you hear songs from back in the day and you’re like, ‘Man, this song will never get old?’ It just always give you that good feeling, that party vibe or however which way you’re feeling with whichever song that you listened to years ago. And I just want to put music out like that,” she adds.

As for what fans can expect from her upcoming tracks, Chyna teases collaborations with Keak Da Sneak, Too $hort, Trippie Redd, Desiigner, and Ski Mask the Slump God.

While Los Angeles is lifting its quarantine amid the coronavirus pandemic, Chyna reveals self-isolation didn’t halt her creative process. With a full music studio she built in the guest house of her sprawling Woodland Hills mansion, she was able to continue to work on her music during the lockdown.

“It actually made it better ’cause I had time to like focus on that and everybody was kind of like [sitting] still like as far as like producers and the people that need to mix it,” she says. “So I feel like it was more of a reflection time for me just to go ahead and be focused on putting my music out there and it being all the way, a hundred percent. I felt like I’m in a better place just overall, like as a woman, as a mom, as a business owner, entrepreneur. So it was just perfect timing and perfect planning for me to be a hundred percent focused on the music.”